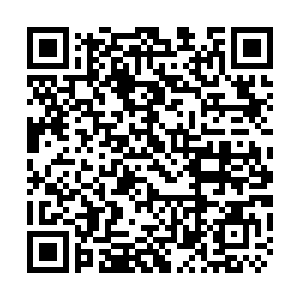 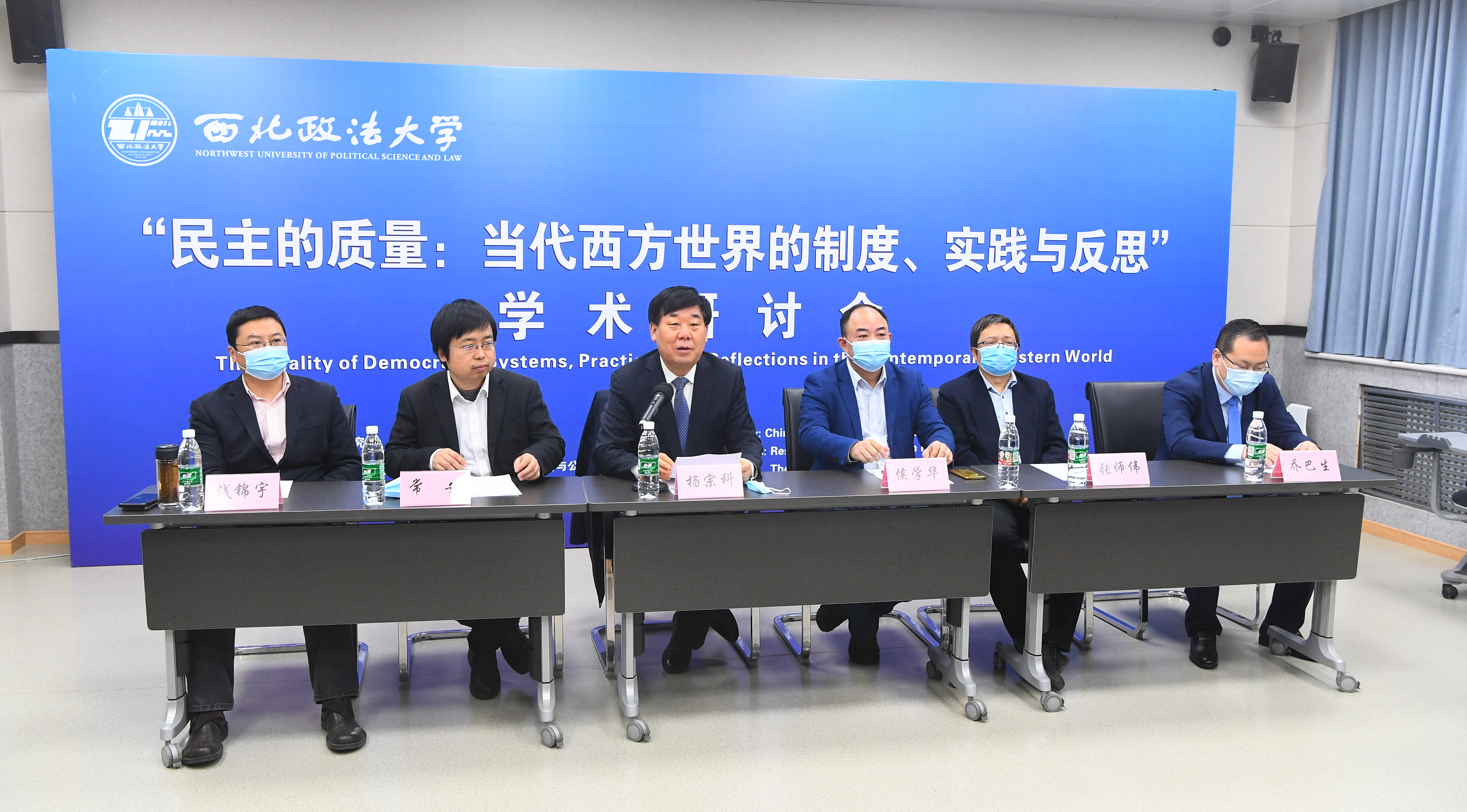 U.S.-style democracy has become a political system controlled by oligarchs, said Chinese scholars during a hybrid symposium organized by the Northwest University of Political Science and Law (NUPSL) on Friday.

Academics and students attending the symposium "The Quality of Democracy" shared their views on democracy in Western countries and in China. The event was held both online and offline.

"Democracy in the United States is controlled by a small number of rich people and consortia. It's a 'money-style democracy,' especially during its presidential elections, which require vast campaign funds. So, 'U.S.-style democracy' is in danger now," said Professor Tong Dezhi from Tianjin Normal University.

In the early days of the founding of the U.S., the bourgeois regime was essentially an "elite republic," according to Dr. Wei Nanzhi, a research fellow at the Institute of American Studies under the Chinese Academy of Social Science.

"After hundreds of years of fighting for civil rights, the U.S. established a mass democratic political system. But it was condensed into the equality of voting rights. In recent years, economic, social and political inequality in the U.S. has worsened, and American democracy has increasingly debased into an oligarchic system that belongs to the minority," Wei added.

The experts agreed that there is no "one-size-fits-all" model of democracy, and it's not appropriate for one country to judge other countries' democratic practices.

"A country's political path and democratic model are determined by its own history, social and economic development," said Professor Yang Zongke, president of the NUPSL.

"Whether a country is democratic or not depends on whether its people have the right to vote, and more importantly, whether they have the right to participate in political and public affairs. It also depends on what promises the people get in the election process, and even more, on how much those promises are realized after the election," Professor Hou Xuehua at Northwest University of Political Science and Law said.

China on Saturday released a white paper expounding on the country's whole-process people's democracy under the leadership of the Communist Party of China (CPC).

Highlights of China's white paper on its democracy

The scholars at the symposium also stressed that the whole-process people's democracy, which is created by China instead of duplicating Western models, has proved that the way to achieve democracy is diverse.

The symposium was held ahead of the U.S.-organized "Summit for Democracy", scheduled next week.

On Thursday, Chinese Foreign Ministry spokesperson Wang Wenbin said that the event is a tool and cover to advance the geopolitical objectives of the U.S.

"It's using democracy as the excuse to harm democracy," Wang pointed out, urging the international community to stay committed to the UN Charter and principles, uphold real multilateralism and work jointly to tackle common challenges.