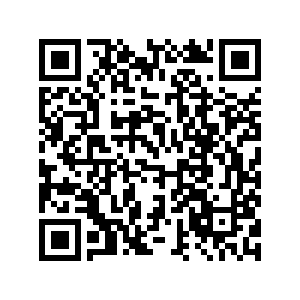 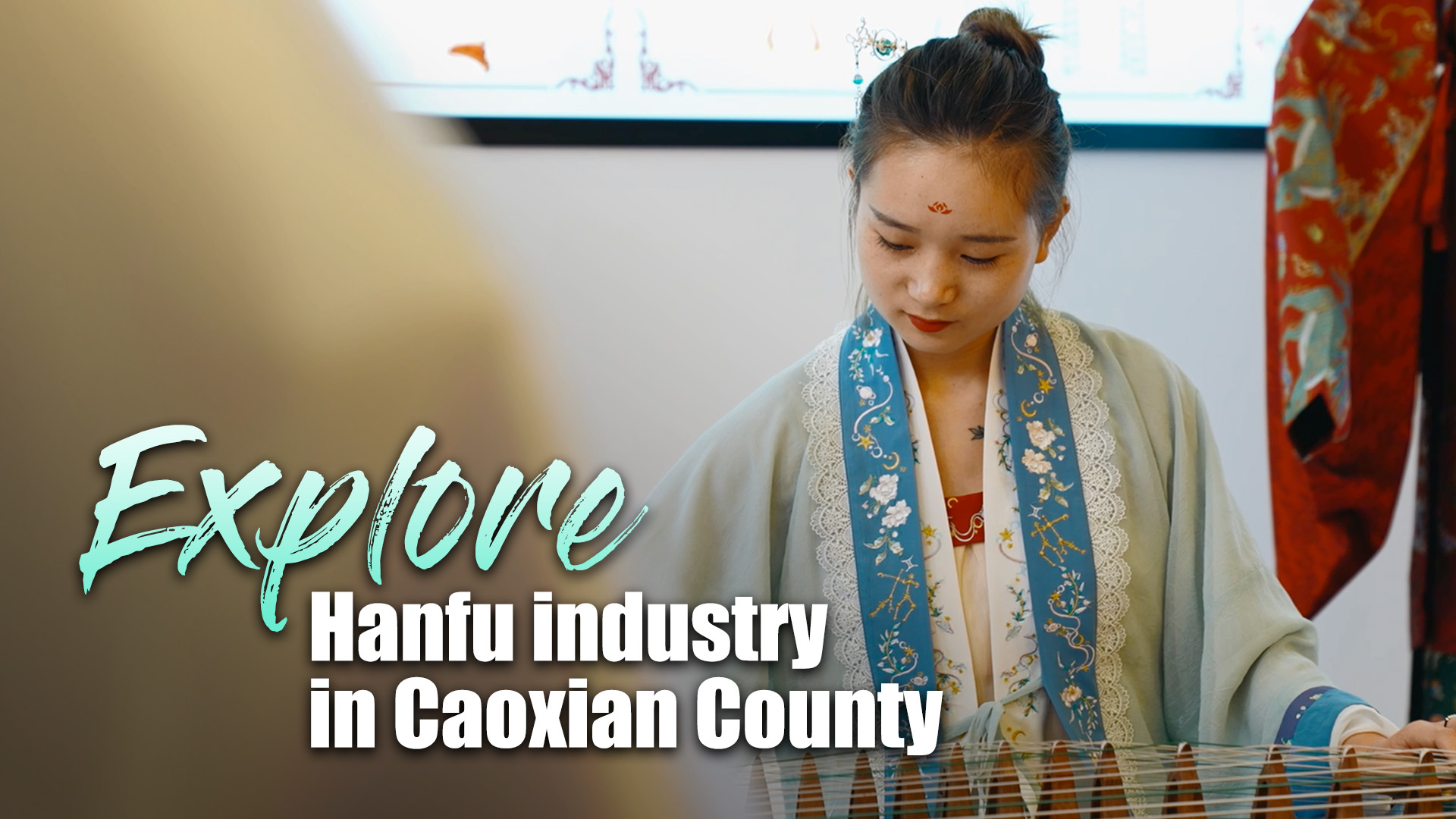 However, behind the internet fad, Caoxian is actually the country's largest manufacturing hub of performance costumes and Hanfu, traditional Chinese clothing that has made a strong comeback in China.

Caoxian-born writer, Wei Xin, revisited his hometown after many years of leaving there. He found that behind the internet fad, livestreaming e-commerce had reshaped the garment industry, and more local people, who chose to work in big cities, have come back and started businesses in their hometown.