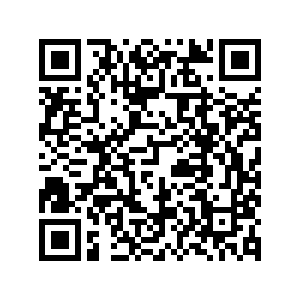 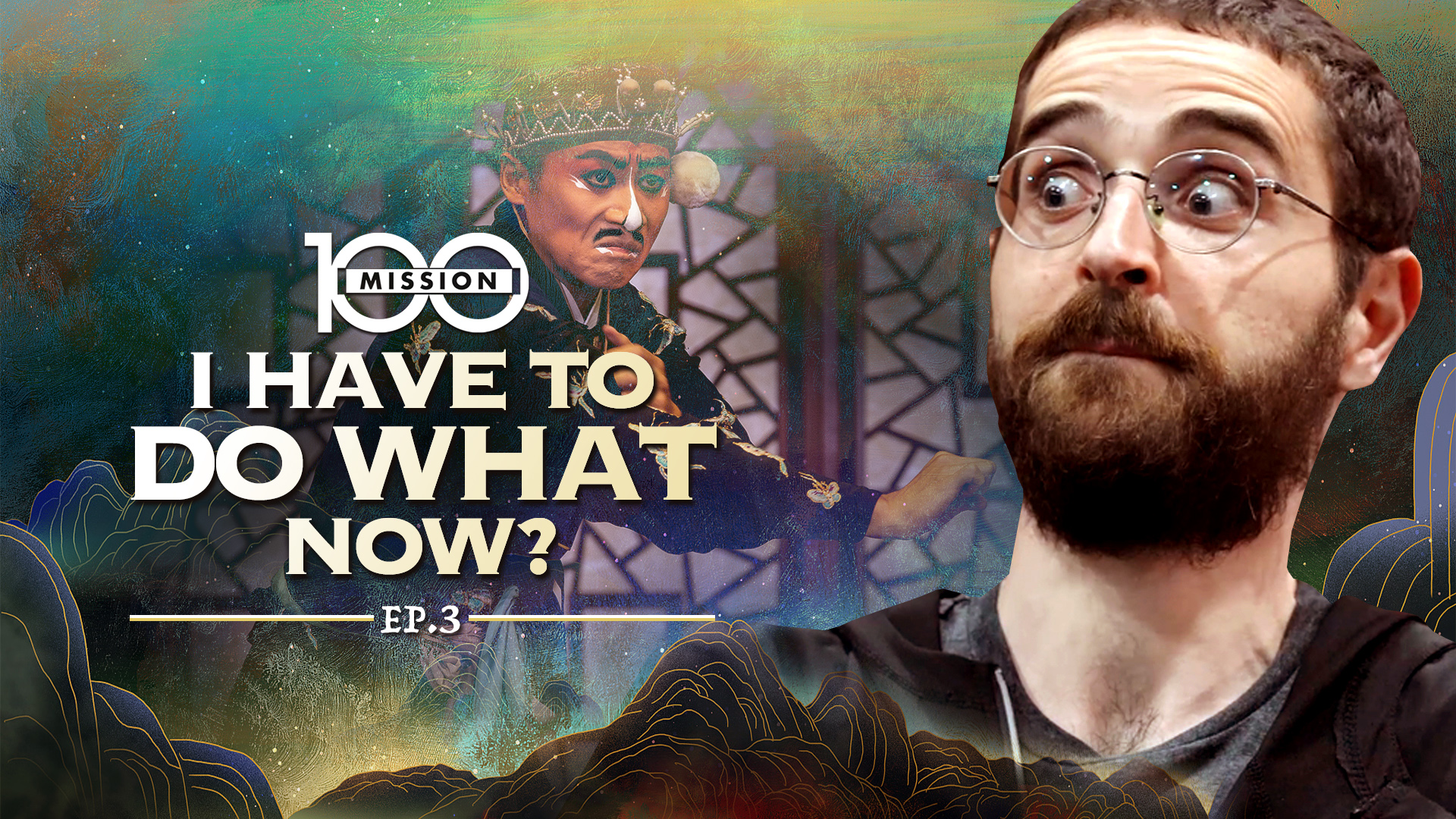 It's Day 3 and physical training is officially kicking off.

I have my tracksuit on and I'm ready to roll up my sleeves and get down to business. But the "how" still evades me – and that's where Zhu Lingyu steps in.

He's a professional performer with the China National Peking Opera Company who specializes in Wusheng (male warrior) roles – the same as what I am being primed for. Zhu laoshi (or teacher as I've come to call him on and off camera, even though the man is a lot younger than I am) is taking it upon himself to whip me into shape.

I have a mammoth task ahead of me and my teacher's challenge is no less formidable. Adulthood is not exactly the ideal period to professionally dive into Peking Opera.

Typically, practice starts at a young age when the body is still malleable and resistance to the exacting exercises is tamable. Much like in other performing arts, flexibility is prized in Peking Opera. Many of the pros I met during my journey started around the age of 10 and a few even took their first step much earlier, at 7 years old.

The first couple of years are meant to condition the body, make the limbs more fluid, work on core strength, balance, agility and explosive power and cover basic skills that all Peking Opera apprentices must possess regardless of the role they get assigned down the road.

With little time to waste, we get to work and the first order of business is the warmup routine. Zhu laoshi gracefully shows me to the barres for leg stretches, unconsciously setting into motion a nightmare that would haunt me for weeks to come.

Beginnings are never easy but they do take on a special kind of difficulty when you throw into the mix stretching exercises and a very stiff body. Putting my leg on that horizontal bar is in itself a bother, although the discomfort is negligible to the agony of extending my hamstrings which would so much rather be undisturbed.

I huff and puff and grunt and sweat and hold my breath for the entirety of the 20 seconds that it takes to finish one rep. The cycle of pain continues as we switch legs and add more exercises at the barre. A bit of respite comes with the leg kicks, although I'm obviously off balance (The trick, I'd later learn, is to clench the toes of the immobile leg supporting the kick the same way an eagle wraps its claws around a prey). Minutes later, I'm back on the struggle bus with the exercises that train the gaze.

The eyes are a key component in stage drama and separate an okay performer from a spectacular one. Opening them wide with the brows slightly lifted up ensure the "spirit of the character shines through," as Zhu laoshi puts it. They should look piercing, alert and vibrant, but for now, I'm serving surprised and scary in equal parts.

Emotionless peepers need my undivided attention if I am serious about learning Peking Opera. It is said that in his younger days, Mei Lanfang, one of the mega stars of the Chinese theater in the 20th century, was beset by blank and unexpressive eyes, which led many to believe that a future on the stage is anything but certain. But he didn't blink, instead training his regard by staring at moving candles in the dark and tracking flying pigeons. His eyes went from dull to dynamic, proving the naysayers and doubters wrong and going on to carve a name for himself in a cutthroat field. Lesson noted!

Episode 3 documents the first step on the rocky and bumpy road to the Peking Opera stage and shows just how much work is cut out for me and my teacher.