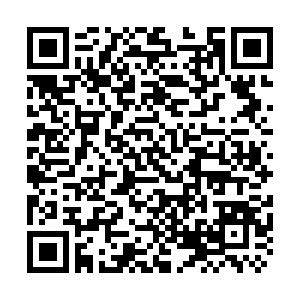 A renowned Philippine think tank said the upcoming U.S.-proposed "Summit for Democracy" will polarize the world and intensify divisions.

The summit "may well be achieving political divisions in the world that can lead us closer to the precipice of military conflict and hostile populations," Austin Ong, an author for Manila-based think tank Integrated Development Studies Institute (IDSI), said in an opinion piece published on The Manila Times website on Sunday. 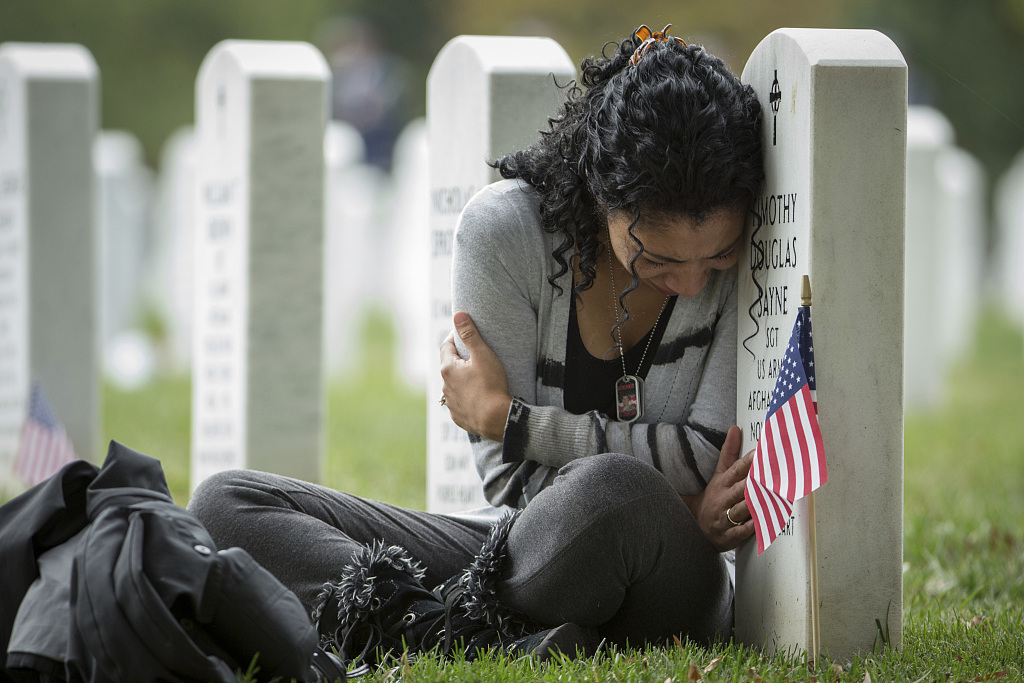 A woman leans on the headstone at the grave of her husband who was killed on September 18, 2011, in Kandahar Province of Afghanistan, at Arlington National Cemetery in Arlington, Virginia, U.S., October 16, 2013. /CFP

A woman leans on the headstone at the grave of her husband who was killed on September 18, 2011, in Kandahar Province of Afghanistan, at Arlington National Cemetery in Arlington, Virginia, U.S., October 16, 2013. /CFP

In his piece titled "Biden's Democracy Summit: Really?" Ong said the U.S. is not a "true advocate of democracy," contrary to what it claims to be. Washington "has installed many of the world's most repressive dictatorships," used assassination regularly, and overthrown "elected and popular governments" in many parts of the world, he noted.

China points out 'deep-seated problems' with U.S. democracy: 'It's a rich men's game'

Does U.S. democracy bring prosperity or disaster to other countries?

The summit "assumes that democracy as defined by the U.S. is better and preferred for everyone," the author said. "But there are unspoken key factors for the U.S. success that are not mentioned and are not enjoyed by any other nation."

He noted that many Western countries, to a great extent, have accumulated their wealth by "militarily taking over the land of the indigenous peoples and resources of other nations."

Ong also underscored widespread violent crimes across the U.S., such as the death of 38,300 Americans from guns in 2019 and at least 144 incidents of shooting on school grounds this year.

He quoted former U.S. President Jimmy Carter's description of America as "the most warlike nation in the history of the world." Since its independence in 1776, the U.S. was not at war for merely 16 years, Ong said, citing Carter.

"No one system fits all circumstances, geography, culture, resources, luck, to yield a successful nation. To insist that others must follow is arrogance, not reality based, and leads to unnecessary conflicts," Ong said.