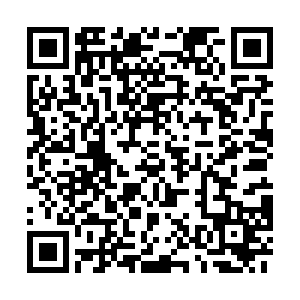 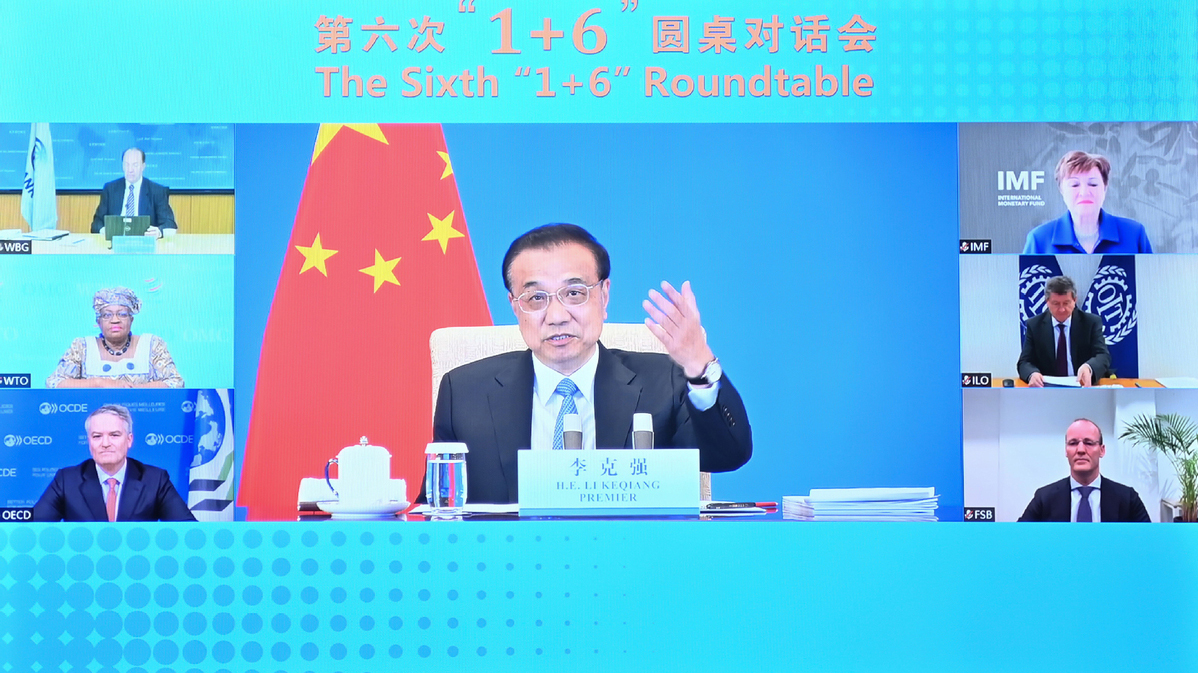 China has the ability to fulfill major economic targets and tasks set for the year, Chinese Premier Li Keqiang said on Monday, noting the country is able to achieve steady development for the long run.

In the first three quarters of this year, the country's GDP grew by 9.8 percent compared with a year earlier, according to data from the National Bureau of Statistics.

Despite a slowdown in economic growth through the first three quarters of this year, both the IMF and Bloomberg have projected the world's second largest economy to see 8-percent growth in GDP this year.

"As China's economy has been deeply integrated into the world economy, China will open its door still wider," Li said, vowing to expand high-level opening-up and share new opportunities of its development with the rest of the world.

(Wang Siwen contributed to the video)