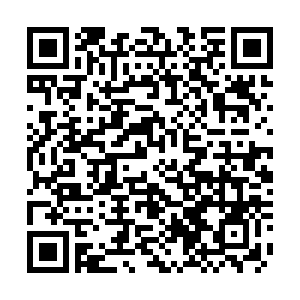 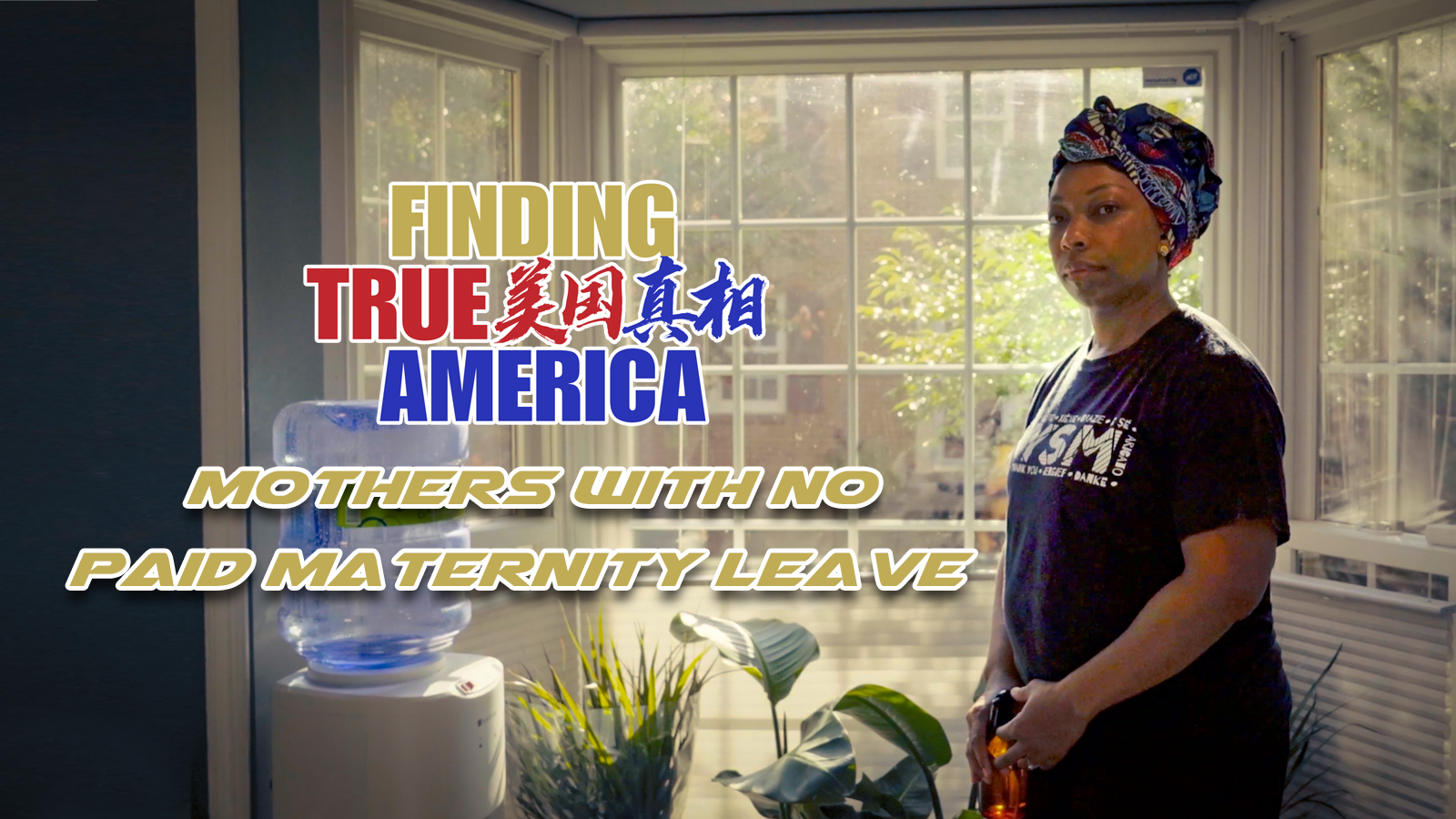 Out of the 193 member states of the United Nations, only a handful do not have a national paid parental leave law: New Guinea, Suriname, a few South Pacific Island nations, and the United States. The British Broadcasting Corporation (BBC) reports that the U.S. is the only developed country in the world that does not have a national law on paid maternity leave. This means the federal law does not guarantee that employees will get paid time off after welcoming a child. Only some state laws and company policies are offering paid maternity leave. Therefore, many new parents have to get back to work much sooner after the birth of a baby, because they cannot afford unpaid time off.

Erica Wilson is a government contractor who lives in Alexandria, Virginia. She's also a mother of two children. In this episode, she shares her two maternity leave experiences with us.