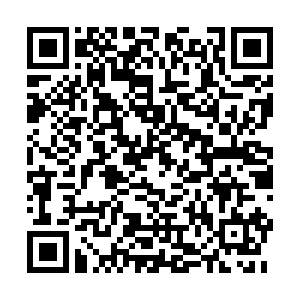 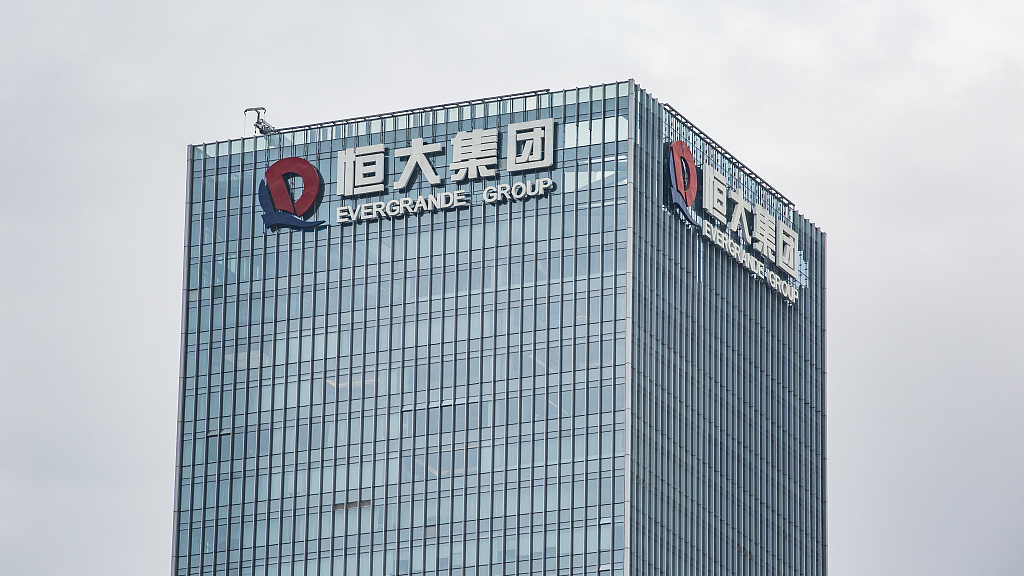 As a "mature international financial center," Hong Kong has already set up a complete financial system and has clear legal procedures to handle such issues, said Yi Gang, governor of People's Bank of China (PBOC), in a seminar about the financial future of the city, held virtually.

Evergrande Group, the second-largest property giant in China, which had also been expanding its businesses to new energy cars and healthcare, has been embattled with liabilities amounting to over $304 billion, according to its last financial report released in August.

"There is no guarantee that the Group will have sufficient funds to continue to perform its financial obligations," the Hong Kong-listed company, on December 3, said in an exchange filing. It planned to "actively engage with offshore creditors to formulate a viable restructuring plan."

PBOC attributes the developer's crisis to "poor management" and "over-expansion," according to a statement coming shortly after Evergrande's announcement. It added that the local government would send a team to help the developer deal with the risks and maintain operation as required by the Shenzhen-based company.

Yi said that the short-term risks from a few specific firms will not affect Hong Kong's financing functions in the medium and long term.

"Evergrande's crisis is a market event and will be properly handled in accordance with the market principles and the rule of law," he said, noting the rights and interests of creditors and shareholders will be protected.