Download
Where American democracy has failed, as told by facts
CGTN 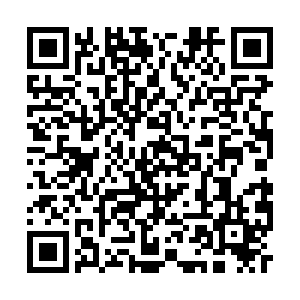 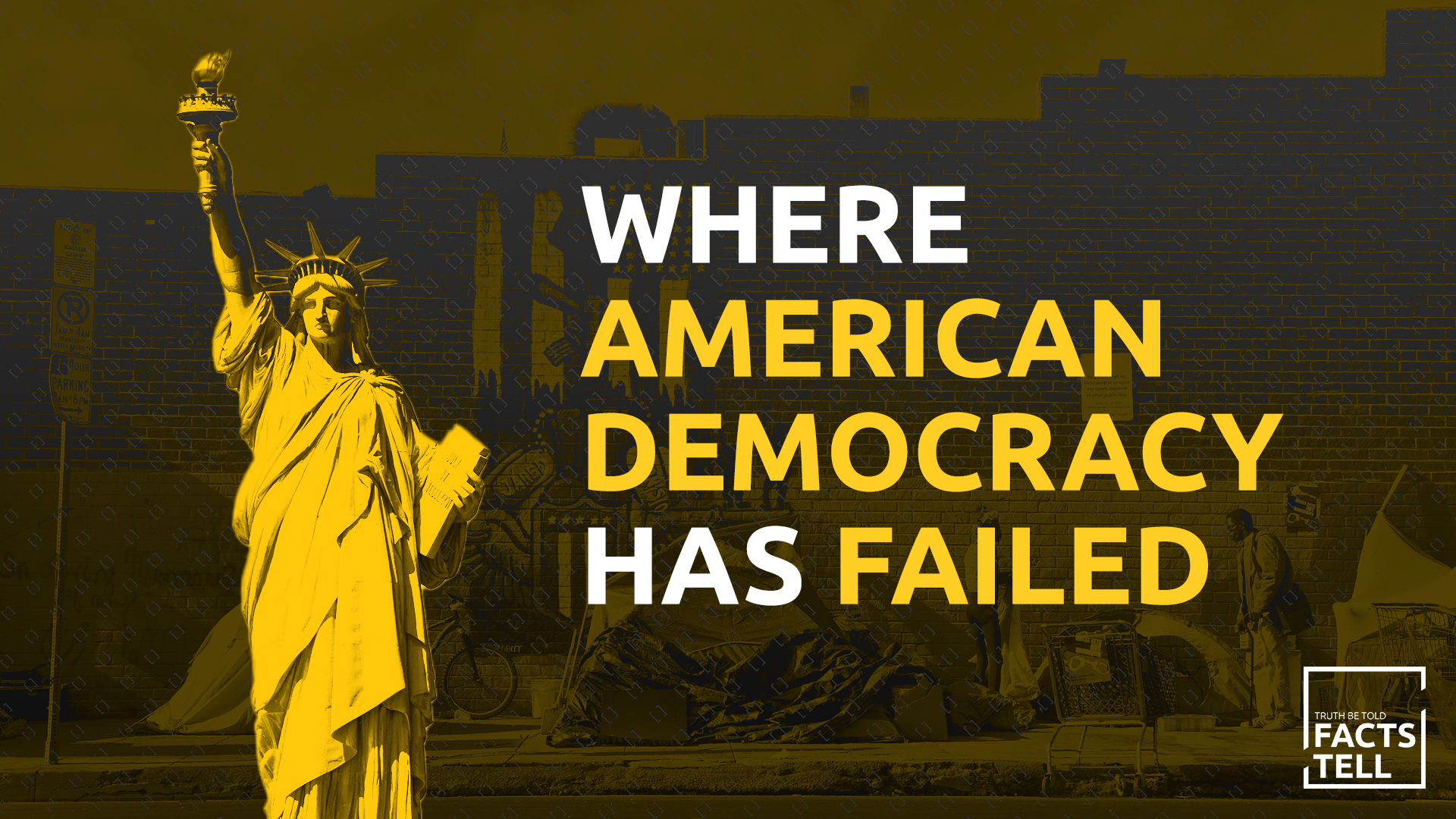 Editor's note: The United States of America claims to be the defender of democratic values and human rights. It also dictates what those are for the world. But the truth lies in facts. To help our readers get answers to some of the most heated questions about U.S. democracy, CGTN's "Facts Tell" series lets the facts speak for themselves.

As U.S. President Joe Biden convenes the inaugural Summit for Democracy on Thursday in a bid to reinforce Washington's global leadership with values, America's own democratic traditions and institutions are facing grave threats at home and serious doubts abroad about the country's ability to lead by example.

On Monday, a new report released by Chinese think tank Chongyang Institute for Financial Studies, Renmin University of China, citing U.S.-based scholars and organizations, pointed out the stark failures of American democracy in the form of 10 questions.

But among all the issues raised, money politics, foreign wars, gun violence, racism, etc., a simple question to ask is perhaps this: What exactly has American democracy done for the American people?

Even for a country where inequalities between the haves and have-nots are granted, the COVID-19 pandemic became the moment of truth that this gap might as well be a canyon.

The U.S. has the most infection cases and deaths from COVID-19 in the world, with vulnerable and disadvantaged groups bearing the brunt of it. Despite warnings from medical experts and the World Health Organization, the previous U.S. administration downplayed the danger of the coronavirus while leaving medical workers, nursing home residents and low-income communities across the country to fend for themselves.

But the report also shows that many of the glaring defects laid bare by the health crisis have been in the making for decades and worsened after it. While the American middle-class shrank from 61 percent of the population in 1971 to 51 percent in 2019, the low-income class increased from 25 percent to 29 percent during the same period. By the end of 2020, more than 50 million Americans faced food insecurity, a nearly 50 percent increase from 2019.

The 'freedom' to cause harm

The U.S. has long prided itself in being an exemplar of freedom. But thanks to a misguided view of personal freedom and the information echo chambers created by social media, fewer and fewer Americans believe freedom is what it was or that they still have it.

Currently, a cultural war is being waged among Americans unable to agree with each other on the basics, with a considerable number of people in the country believing that not wearing masks, opposing stay-at-home orders and refusing to get vaccinated against COVID-19 are matters of personal freedom. 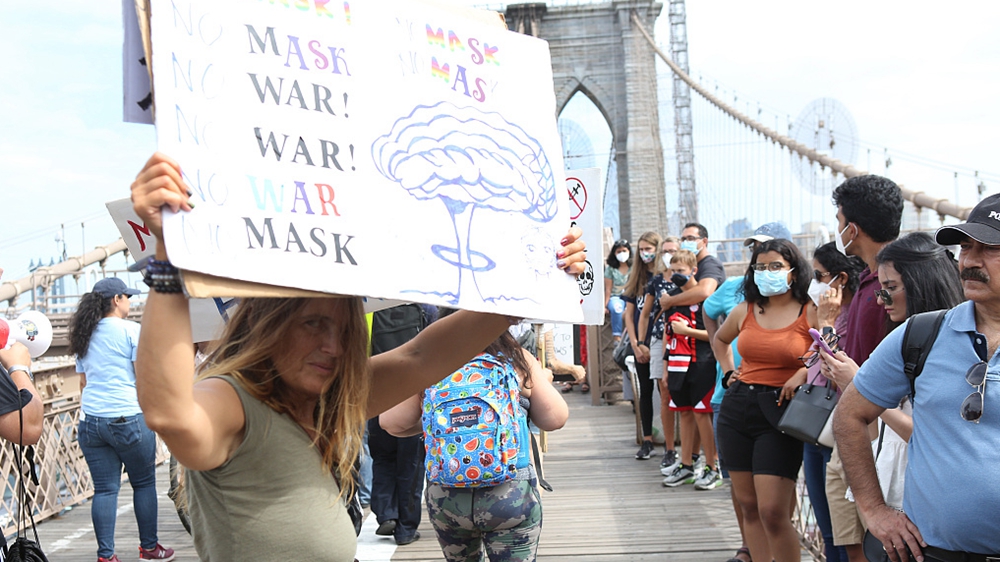 The "liberty" enshrined by the Declaration of Independence should not include "freedom" that causes others to get sick or even die, the report noted.

Similarly, the First Amendment is too often used as a fit-all shield for rampant fake news and hate speech, all of which is turbocharged by social media algorithm.

A majority of 64 percent of Americans believe that social media has a negative effect on the direction of their country.

The proliferation of guns threatens the fundamental human rights of every American, the report said.

The U.S. has the world's most guns, 393 million, and the weakest gun laws, the Beijing-based institute cited the Small Arms Survey as saying.

The U.S. records high gun-related incidents, and every time a major shooting incident happens, the debate about whether stricter gun control laws should be in place heats up.

Read more: Why is it so hard for the U.S. to control guns?

America is a multi-ethnic country, and democracy should promote inter-ethnic unity. However, blatant racist attacks are not surprising in the United States.

Even though the "Black Lives Matter" movement has attracted global attention, Black men are still "about 2.5 times more likely to be killed by police over the life course than are white men," said the report, citing an article published on the Proceedings of the National Academy of Sciences of the United States of America website. 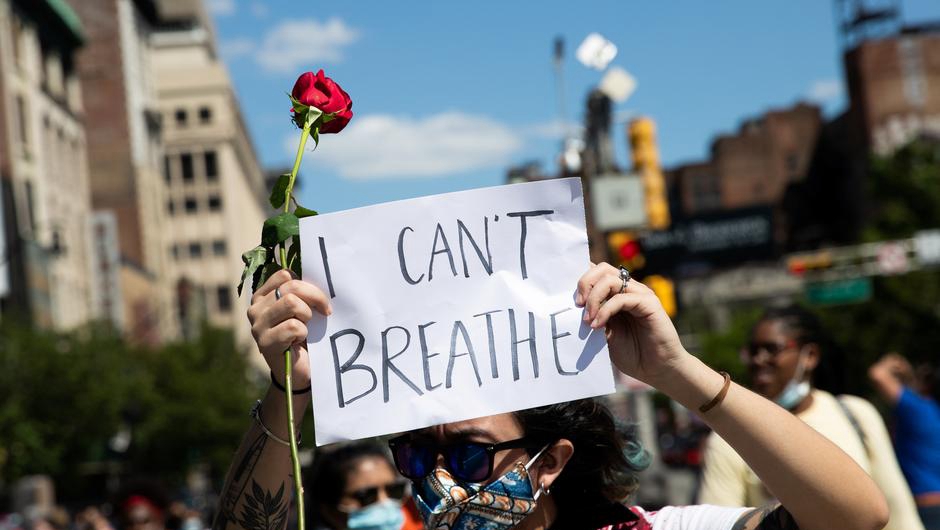 A protester holds a sign during a rally against racism following the death of George Floyd in the U.S. /CFP

A protester holds a sign during a rally against racism following the death of George Floyd in the U.S. /CFP

White supremacy is now considered a systemic problem in American society. Its adherents may be found in law enforcement and even political arenas across the country.

Since 2020, anti-Asian violence in the U.S. has surged. According to a poll conducted by the Pew Research Center in April 2021, 81 percent of respondents agreed that atrocities against Asian Americans increased, and 32 percent of Asian adults were afraid of threats or personal attacks.

Ceaseless military interventions in the name of democracy

Beyond its borders, American democracy today is almost synonymous with wars and destruction wherever it arrives. The U.S. has repeatedly waged aggressive wars and justified the invasions as "humanitarian intervention."

In the 245-year history of the country, the United States has never been war-free for a stretch of more than 20 years. After World War II, from 1945 to 2001, among the 248 armed conflicts worldwide, 201 were initiated by the United States, accounting for 81 percent of the total number, according to the China Society for Human Rights Studies (CSHRS) report.

Take Afghanistan as an example. The onset of the U.S. bombing campaign against the Taliban in 2001 triggered an endless nightmare for the Afghan people. The U.S. troops caused a large number of unnecessary civilian casualties – over 30,000 civilians died, more than 60,000 people injured – and created about 11 million refugees, according to CSHRS.

The bombing campaign dragged Afghanistan in the turmoil, and the sudden withdrawal of the U.S. troops created more chaos in the calamitous country.

Read more: The 20-year war in Afghanistan: What happened and what's next? 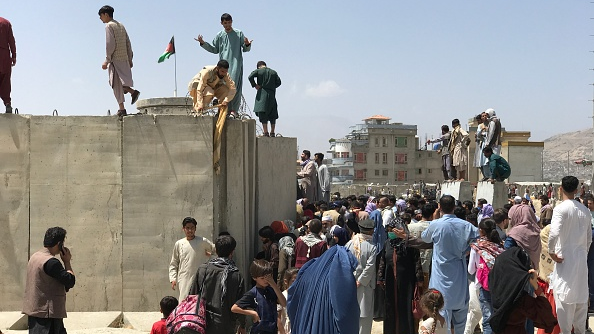 At least 37 million people lost their homes becoming refugees due to the U.S. bombing campaign. The refugee crisis and burden have been accumulating, which the whole world has to deal with.

As about 5.2 million refugees from the Middle East have swamped the borders of European Union (EU) countries, the EU has had to shoulder more responsibility regarding the refugee problem compared to the U.S., which has only accepted 11,880 refugees, a minimal fraction of the group.