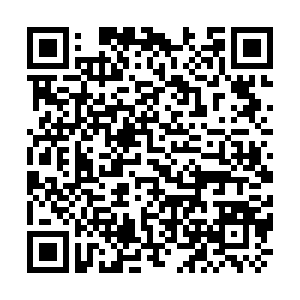 The Chinese Foreign Ministry on Saturday denounced the "Summit for Democracy" held by the United States, accusing it of reducing democracy to a tool and a weapon for its hegemony.

A spokesperson for the ministry said in a statement that in an attempt to draw ideological lines by hosting the summit, the U.S. sought to thwart democracy under the pretext of democracy, incite division and confrontation, and divert attention from its internal problems.

"This move by the United States goes against the trend of the times, and has been widely opposed by the international community," read the statement.

The spokesperson said the U.S. is not a "beacon of democracy," and that American-style democracy had deviated from the essence of democracy.

Calling it a "money-based game for the rich," the spokesperson said 91 percent of congressional elections are won by candidates with greater financial support.

"It is 'one person one vote' in name, but 'rule of the minority elite' in reality," said the spokesperson, adding that the general public is wooed when their votes are wanted but ignored once the election is over.

The flaws of such an electoral system are self-evident, including the rampant use of gerrymandering to manipulate the division of electoral districts that compromises fairness and justice, according to the spokesperson.

The spokesperson added that the check and balance in the U.S. has become "vetocracy," with partisan interests placed above national development. 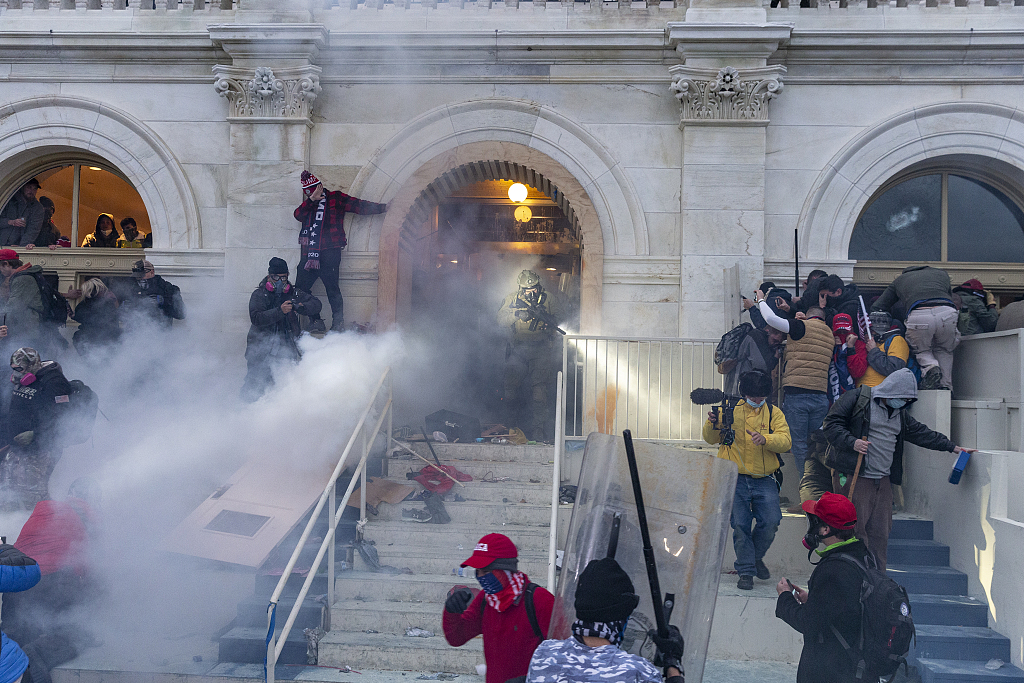 The Capitol riot, the death of George Floyd, the tragic mishandling of the COVID-19 pandemic and the widening gap between the rich and the poor all speak to dysfunction of the American-style democracy, said the spokesperson, calling it "a fact that cannot be covered up."

China points out 'deep-seated problems' with U.S. democracy: 'It's a rich men's game'

Full text: The State of Democracy in the United States

Citing surveys, the spokesperson noted that 72 percent of Americans believe that democracy in the U.S. has not been a good example for others to follow in recent years, and 81 percent believe that there are grave domestic threats to the future of American democracy.

Surveys also show that 44 percent of respondents across the world regard the U.S. as the biggest threat to global democracy, among countries allied to the U.S. most of the people see American democracy as a "shattered, washed-up has-been," and 52 percent of respondents in the European Union believe the democratic system in the U.S. does not work, according to the spokesperson.

'Democracy a 'weapon of mass destruction' for U.S. to interfere in others' affairs'

The spokesperson said the U.S. has been imposing its political system and values on others, pushing for "democratic reforms," abusing unilateral sanctions and inciting "color revolutions," which have caused disastrous consequences.

"Democracy has become a 'weapon of mass destruction' used by the United States to interfere in other countries' affairs," read the spokesperson's statement.

Noting comments in the U.S. media, the spokesperson said if there is one country that is still seeking global hegemony, coercing other countries and defying rules in the 21st century, it must be the U.S. 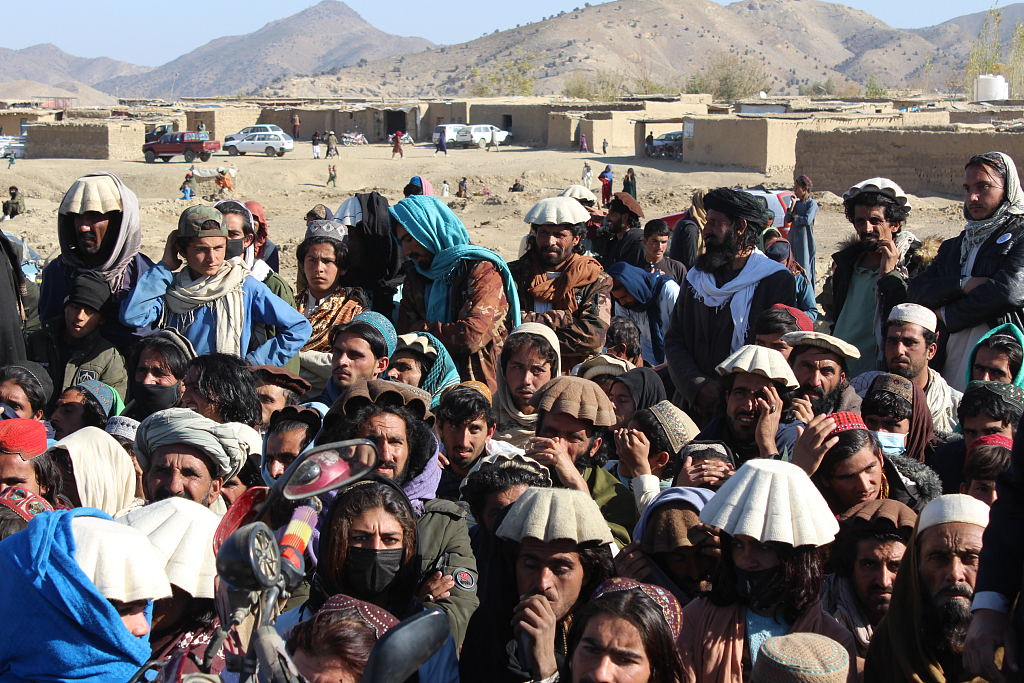 Saying that since 2001, the wars and military operations waged by the United States in Afghanistan, Iraq, Libya and Syria have claimed hundreds of thousands of lives, caused millions of injuries, and displaced tens of millions of people, the spokesperson stated that imposing American democracy on others simply does not work.

Till this day, the U.S. is still trying to divide the world into "democratic" and "non-democratic" camps based on its criteria, and openly provoke division and confrontation, said the spokesperson, adding that the practice is to backpedal in history and will bring nothing but turmoil and disaster to the world.

'A country's path to democracy should be chosen independently'

The spokesperson said democracy, as a common value of humanity, is the right of people in all countries, not a prerogative of a small number of countries.

Whether a country is democratic or not should be decided by its own people, not by a handful of finger-pointing outsiders, said the spokesperson.

"A country's democratic system and its path to democracy should be chosen independently by its own people in light of their national reality," read the statement. "Nothing works better than the most suitable."

The spokesperson also expounded how China practices whole-process people's democracy under the leadership of the Communist Party of China.

"It covers economic, political, cultural, social, ecological and all other fields," said the spokesperson. "It is the most broad-based, real and effective socialist democracy."

Democracy in China, a 'whole-process' democracy run by the people

The spokesperson added that China's democracy has contributed to the country's development and social progress, and delivered a happy life for the Chinese people.

China has completed the building of a moderately prosperous society in all respects and eradicated absolute poverty for 1.4 billion people, the spokesperson noted.

China stands ready to work with all countries to promote peace, development, equity, justice, democracy and freedom, which are common values of humanity, and advance democracy in international relations, said the spokesperson.

The spokesperson called for the international community to choose solidarity over division, dialogue over confrontation, and democracy over hegemony.

"We should firmly reject and oppose all forms of pseudo-democratic and anti-democratic practices and political manipulations under the cover of democracy."