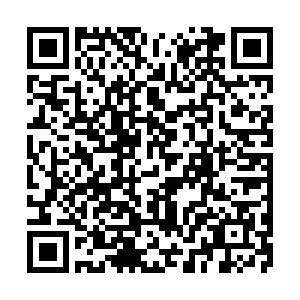 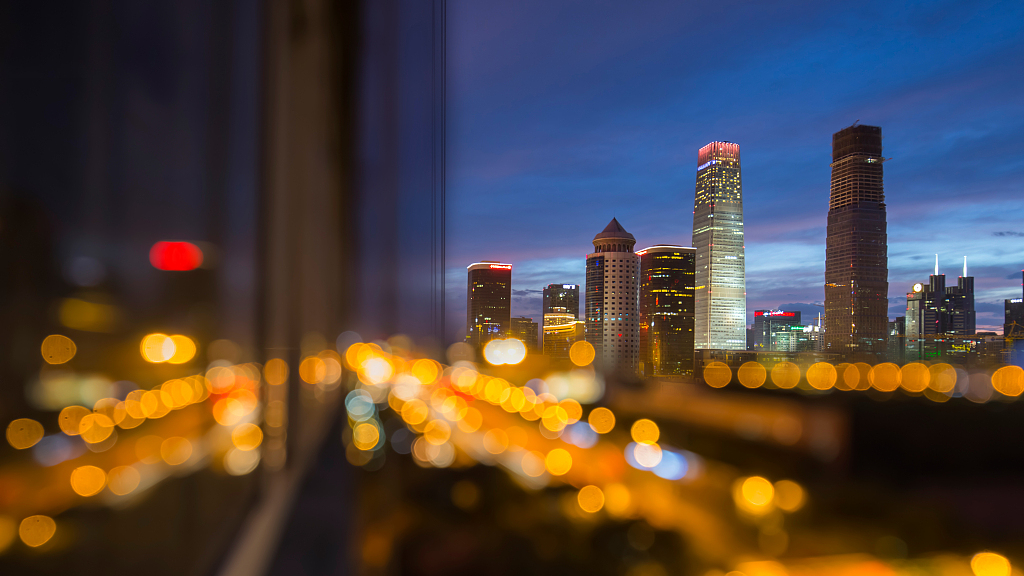 The Central Economic Work Conference, an annual high-level meeting to charter China's economic course for the next year, concluded that in order to achieve the common prosperity goal, the first step is to make the "cake" or economy bigger and then divide it well through reasonable institutional arrangements.

After lifting hundreds of millions of people out of extreme poverty and completing the goal of building a moderately prosperous society in all respects in the country, China has put top priority on attaining common prosperity – meaning affluence shared by everyone both in material and cultural terms – in a bid to narrow the gap between regions, urban and rural areas, and in people's incomes.

Graphics: The rise of the world's second-largest economy

For experts, the prerequisite and foundation for common prosperity is the tremendous abundance of social wealth.

"Without a high level of productivity, common prosperity may become a 'castle in the sky.' China's per capita GDP has exceeded $10,000 for two years, but it is still far below the level of developed countries," he said.

Zhao Changwen, director of the Center for International Knowledge on Development, attached great importance to solving the relationship between development and distribution, while China is on the way to pursuing this core national agenda.

The three-day Central Economic Work Conference that closed on Friday said it is necessary to continuously liberate and develop productive forces, create and accumulate social wealth while preventing polarization.

Distribution according to work, which is mainly used in the primary distribution system, encourages and guides the public to work hard to create a better life, Zhao told CMG.

Enhancing the adjustment of taxation, social security, and transfer payments, which are measures of the redistribution system, is important to improve the accuracy and effectiveness of adjustment and public services policies, he added.

Philanthropy is part of the third distribution system, said Zhao, adding that China has always encouraged capable enterprises and social groups, on a voluntary basis and premises, to give back to society and promote the continuous progress and development of social undertakings.

"Common prosperity is not equal wealth; not everyone will be wealthy at the same time, let alone robbing the rich to give the poor," Zhao said.

Economic development is a gradual process, so the advancement of common prosperity must also be done step by step, not in a hurry for success, he said, adding that allowing the existence of a difference in priorities and a reasonable gap in wealth should be inevitable in the process of achieving common prosperity.

In June, China issued a guideline on building the eastern province of Zhejiang into a demonstration zone for achieving common prosperity.

According to the guideline, by 2025, Zhejiang should achieve solid progress in building the demonstration zone, with its per capita GDP reaching the level of moderately developed economies, while a social structure with a middle-income population as the majority should be generally developed by then.

By 2035, the province should see greater achievements in high-quality development and basically achieve common prosperity, striving to raise its per capita GDP and the income of urban and rural residents to the standard for developed countries.

The problems of gap between regions, urban and rural areas, and in people's incomes will be tackled in order, said Jia Ruoxiang, director of the Comprehensive Research Office of the National Development and Reform Commission's Institute of Land Development and Regional Economics.