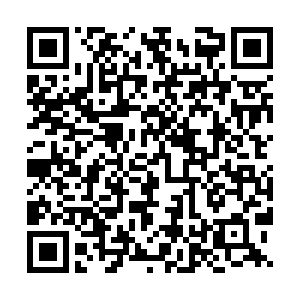 For economists, much of China's major economic tasks for 2022 will mirror the core national agenda of common prosperity.

After lifting hundreds of million people out of extreme poverty and completing the goal of building a moderately prosperous society in all respects in the country, China put top priority on attaining common prosperity, which refers to affluence shared by everyone both in material and cultural terms, in a bid to narrow the gap between regions, urban and rural areas, and in people's incomes.

"Policy initiatives for reducing the cost of housing and increasing rental accommodation, healthcare, education, childcare, and eldercare, will require both central and local governments to assume some financial burden," Stevens told CGTN.

As common prosperity aims to increase people's income, measures to drive higher wages and better conditions for employees will be taken, he said, citing wealth redistribution methods such as stock options for employees of state firms and private-sector pension schemes.

Policies that are pro-private sector, pro-entrepreneurship and pro-small- and medium-sized enterprises will continue to be a core for the coming year to ensure a fairer environment for smaller market participants, according to Stevens. 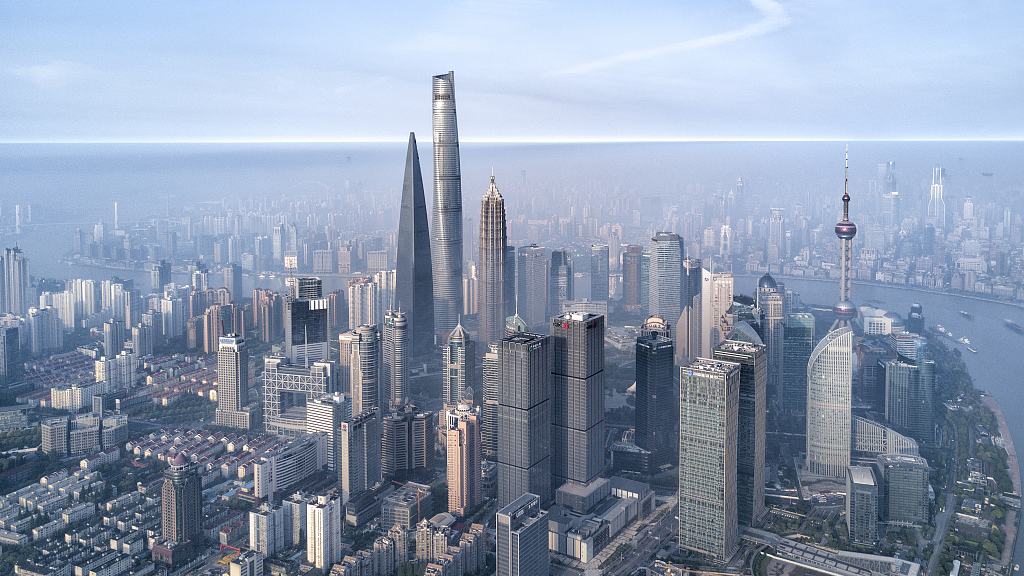 Wang Dan, chief economist at Hang Seng Bank (China), spotlighted the accelerating rollout of the central bank's digital currency in 2022, seeing it as a critical channel in closing the income gap and helping vulnerable groups.

"The subsidies and loans distributed through the central bank digital currency will be more targeted and effective while minimizing the administrative costs and corruption," Wang explained.

Over the past year, China escalated regulation on its platform economy, and online gaming and tutoring sectors to curb monopoly. Major tech companies including Alibaba, Tencent, JD.com and Didi were fined for monopolistic behavior.

The regulatory tightening campaign reached a "temporary end," where platform companies are undergoing restructuring and capital is being redirected to high-tech and more innovative segments, Wang told CGTN. "The main theme in 2022 for tech companies will be fast growth again but with maximizing social welfare in mind, rather than solely pursuing profit," she added.

China has contained financial risks in the housing market and local government debt successfully in 2021, Wang said, adding central authorities have sent a clear signal on the long-term nature of such policies. "Property market policy will follow its original course of reducing debt for real estate developers, while slowly introducing property tax in pilot areas."

In Wang's view, China's "biggest challenge" in 2022 will be "the accelerated pace in green energy transition while stabilizing the supply chain."

Embarking on green goals of peaking carbon emission by 2030 and becoming carbon neutral by 2060, China aims to reduce the share of coal in its energy mix to less than 56 percent this year, according to a guideline released by the National Energy Administration. The proportion was around 70 percent a decade ago.

The transition saw China falling into a power crunch for a while earlier this year, as the electricity supply failed to meet increasing domestic demand.

The power shortage problem was resolved at the time but with a goal of coal consumption peak by 2026, the under-supply of coal-powered electricity will remain stressful for the manufacturing sector because constructing a clean grid will be a slow process, Wang said.

She brought up two strategies to respond to the challenge. One is to further reform the electricity generation sector. By adopting a more market-based pricing strategy in coal power, companies can allocate a higher ratio of their electricity usage to clean power, she said.

A carbon trading scheme may also be helpful in soothing China's green transition. By incorporating more companies and industries in such a scheme, "market participants will be clearer on their real costs of carbon emission, and in turn, reduce their use of traditional power," Wang said.

He expected the coming year would see a shrinkage of new construction in the property sector as fragile developers and the market metabolize projects already under construction.

"The policy goal should be confined to maintaining construction in the property sector, particularly ensuring developers get paid and the pipeline of commitments are completed," Stevens said.

Wang echoed the expectation that "the housing market in 2022 will be tamed" and commercial housing construction will slow down significantly, while state-backed construction of affordable housing will pick up pace.

Regarding manufacturing, Stevens noted that the sector's credit take-up increased this year by nearly 40 percent but said that rate is utterly unsustainable despite robust export growth. "A sharp slowdown in that space needs to be monitored closely, and it's telling that government is already rolling out policies to support exporters," he said.

What to expect from upcoming Central Economic Work Conference

The meeting of the Political Bureau of the Communist Party of China (CPC) Central Committee on Monday stressed stability while pursuing progress for 2022 economic work ahead of another major policy conference this month.

"We think the upcoming Central Economic Work Conference will likely emphasize downside risks to the economy and call for policies to stabilize growth and the property sector," UBS economists Zhang Ning and Wang Tao wrote in a note.

Usually taking place in mid-December annually, the conference will set the national agenda for China's economy and financial and banking sectors for the next year.

The economists predict the meeting will maintain a "proactive" fiscal policy stance by pushing for faster public spending, front-loading and more efficient use of special local government bonds, and more tax and fee cuts, while keeping a "prudent" monetary policy with a modest easing bias.

They anticipate a continuation of marginal easing of financing support for both home buyers and developers and a greater push on rental construction, the UBS economists said.