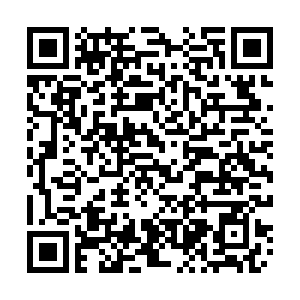 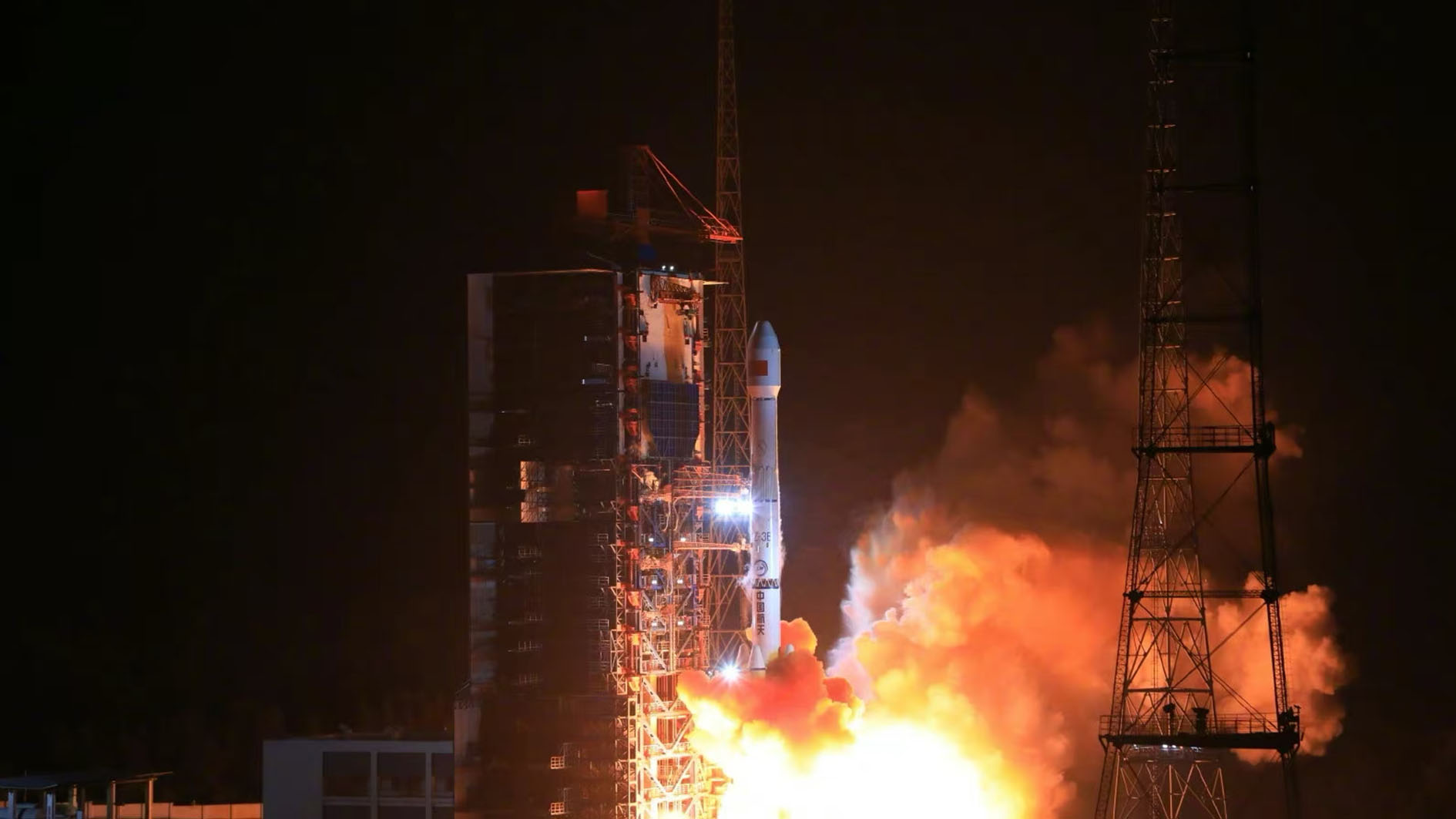 The Tianlian II-02 satellite was sent into orbit atop a Long March-3B carrier rocket at 00:09 a.m.

It was the 401st flight mission of the Long March carrier rocket series.

Tianlian II is a second generation tracking and data relay satellite developed by the China Academy of Space Technology (CAST). It aims to enhance real-time communication between orbiting satellites and ground control stations.

Compared to the first launch of the Tianlian II satellite, the current one has improved on the ability to provide multi-user access to communication services and the flexibility to work on orbits at different altitudes.

The launch of Tianlian II-02 further expanded the capability of China's tracking and data relay satellite system that supports medium- and low-Earth-orbit satellites and crewed spacecraft. China is the second country to have such a system after the United States.

There are currently seven Chinese data relay satellites in orbit.