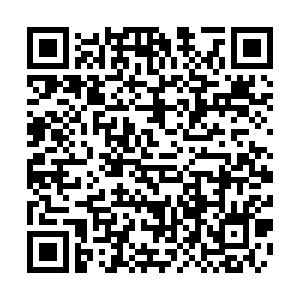 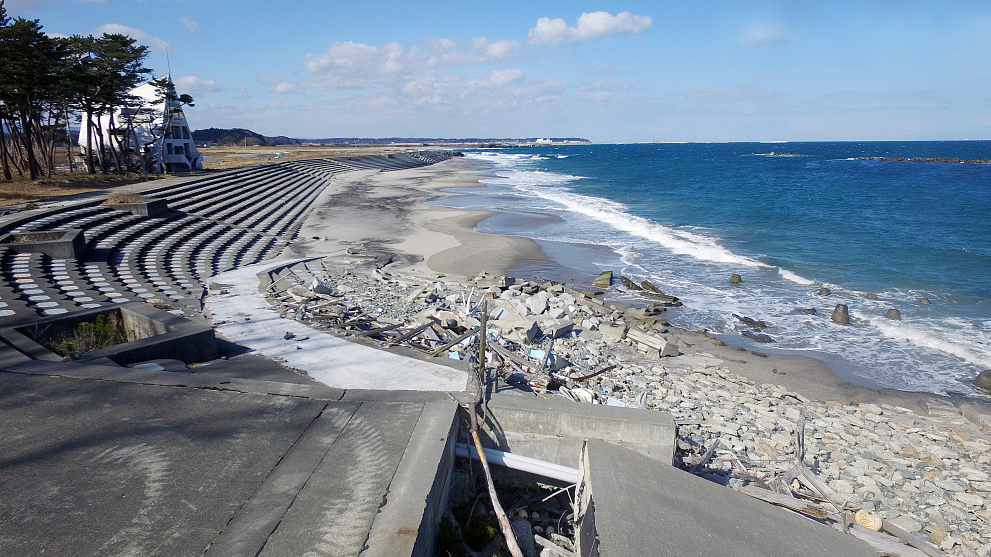 A swimming beach in the town of Futaba, which nears Fukushima No. 1 nuclear power plant, Fukushima Prefecture, northeastern Japan. /CFP

A swimming beach in the town of Futaba, which nears Fukushima No. 1 nuclear power plant, Fukushima Prefecture, northeastern Japan. /CFP

Cesium-134 and Cesium-137, radioactive substances that flowed into the ocean due to the Fukushima nuclear accident in 2011, arrived in the Arctic Ocean about eight years later, according to a Japanese researcher, Kyodo News reported on Tuesday.

Yuichiro Kumamoto, a senior researcher from Japan Agency for Marine-Earth Science and Technology, said a small amount of the radiocesium was detected and he speculated that it had spread to the center of the Arctic Ocean.

The analysis showed that some of the cesium released into the ocean and atmosphere due to the accident went northward after reaching the west coast of the United States, and reached the Bering Sea along the Alaska Peninsula. Some of the cesium reached the interior through the Chukchi Sea, a marginal sea of the Arctic Ocean.

In September 2017, other researchers detected cesium in the Chukchi Sea.

Although the cesium that arrived in the Arctic Ocean was very small and found at barely detectable levels, correctly conveying various information is necessary for monitoring the proliferation status and avoiding rumors, according to Yuichiro.