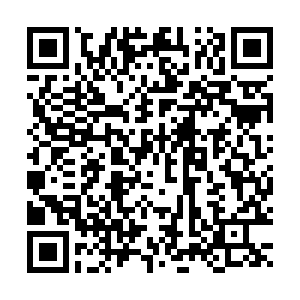 Most Asian markets rose Thursday, and the dollar held gains after the Federal Reserve laid out a more hawkish path by speeding up the taper of its pandemic financial support and indicated a number of interest rate hikes over the coming years.

While the much-anticipated decision spells an end to the age of ultra-loose monetary policy, investors cheered the fact the U.S. central bank had outlined a plan to overcome a months-long surge in inflation that many fear could threaten the economic recovery.

Policymakers said they would end their bond-buying program in March, allowing them to begin hiking borrowing costs. A closely watched gauge of likely rate moves suggests they could lift them six times before the end of 2023.

The announcement, which met expectations, helped soothe concerns on trading floors that officials were falling behind the curve and risked letting prices run out of control, with some warning of stagflation where economic growth stalls.

It also comes as consumer inflation sits at a four-decade high.

All three main indexes on Wall Street rallied after the decision, which analysts said removed a large amount of uncertainty among investors.

And much of Asia followed suit, with Tokyo up more than two percent as the dollar's rise against the yen helped exporters, while Shanghai, Singapore, Seoul, Taipei, Manila and Bangkok were also up.

Oil prices got a boost from data showing the sharpest drop in US stockpiles since September, suggesting demand remains strong for now.

Eyes now turn to policy decisions later in the day by the Bank of England and European Central Bank, which are also trying to face down soaring prices.