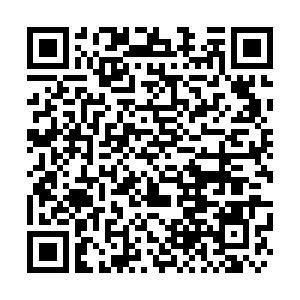 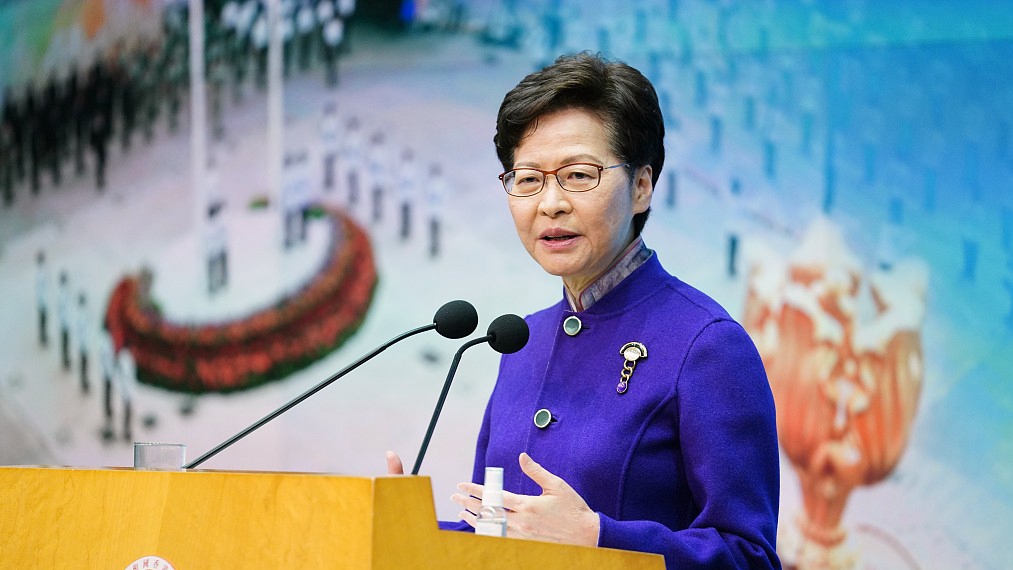 Titled "Hong Kong: Democratic Progress Under the Framework of One Country, Two Systems," the white paper, issued by China's State Council Information Office on Monday morning, presented a comprehensive review of the origin and development of democracy in the HKSAR and the principles and position of the central government.

The publication of the white paper upon the successful completion of the first general election of the Legislative Council (LegCo) under the improved electoral system serves to pre-emptively address the major issue of Hong Kong's democratic development, leaving no room for slandering by external forces, Lam said in a statement.

All the 90 members of the seventh term of LegCo were elected on Monday morning, hours after the polls closed on Sunday.

Citing the account detailed in the white paper, she said one can clearly see that since Hong Kong's return, anti-China forces have not only disrupted the development of democracy in the HKSAR, but even challenged the bottom line of national security as well as the authority of the central government and the Basic Law under the pretext of "democracy," and used Hong Kong to infiltrate the mainland, seriously threatening the prosperity and stability of the HKSAR and national security.

The publication of the white paper has provided strong justifications for the work done by the central government and HKSAR government to improve the HKSAR's electoral system in order to implement the principle of "patriots administering Hong Kong," according to Lam's statement.

She also said that there is no "one size fits all" in the development of democracy, nor a single superior model, adding that democratic development of the HKSAR must conform to the constitutional order as enshrined in the Constitution and the Basic Law and adhere to the principle of "One Country, Two Systems," while taking account of the actual situation of Hong Kong.

Lam also encouraged the public, especially the younger generation and students, to read the white paper in detail to strengthen their correct understanding of the development of democracy in the HKSAR.