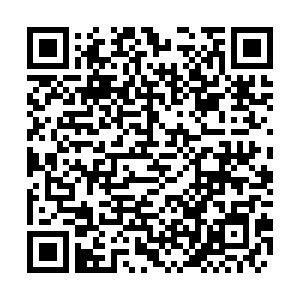 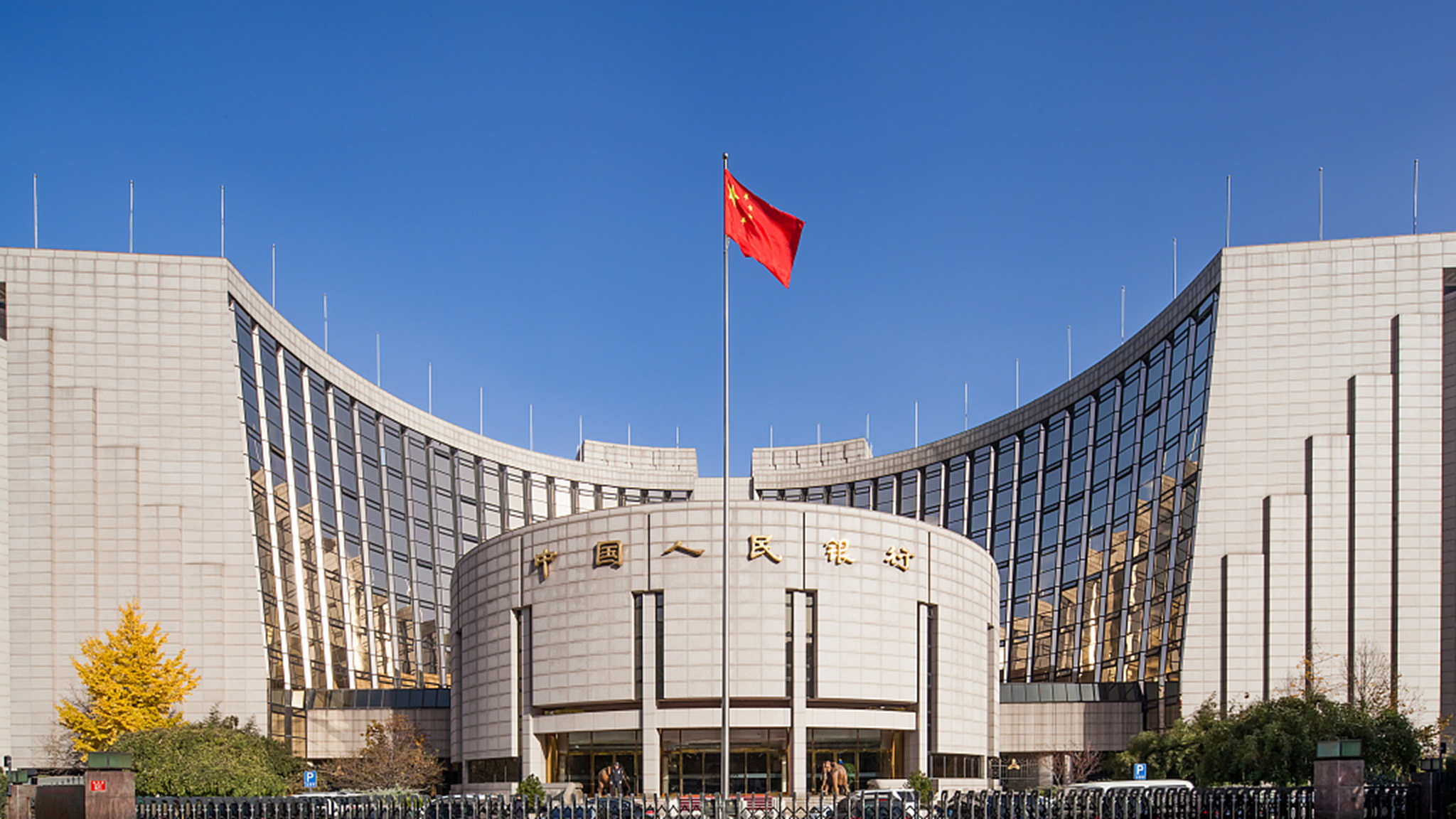 China on Monday cut the one-year loan prime rate (LPR), a market-based benchmark lending rate, by 5 basis points (bps) to 3.8 percent. The last cut happened in April 2020 at the height of the COVID-19 pandemic in the country.

According to the National Interbank Funding Center, the five-year LPR remained unchanged for 20 months at 4.65 percent.

LPR has a directional and guiding role, as reducing the LPR can guide the real interest rate down, he added.

"The LPR rate cut will help ease constraints felt by banks in the process of issuing loans and solve the so-called 'insufficient demand for effective loans," said Zhang.

Nomura analysts said that the impact of this LPR cut on the property sector will be small as most lenders base their mortgage rates on the five-year LPR. They also expect China to introduce other easing measures instead of further lowering LPR.

"We believe the space for further LPR cut is quite small due to the already low benchmark deposit rate and the need to keep the banking sector stable," Lu Ting, chief China economist at Nomura said in a note.

China began to cut the reserve requirement ratio (RRR) by 50 bps from December 15, which is set to unleash 1.2 trillion yuan ($190 billion) in long-term liquidity into the market. On the same day, it hiked the proportion of reserve banks has to hold for foreign currency deposits by 2 percentage points.

The two RRR cuts in July and December this year have directly saved banks about 28 billion yuan by lowering the institution's cost in lending, Zhang said in the note.