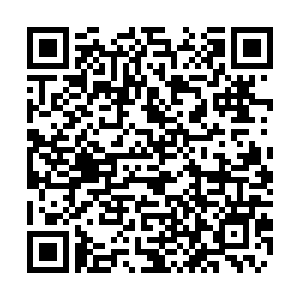 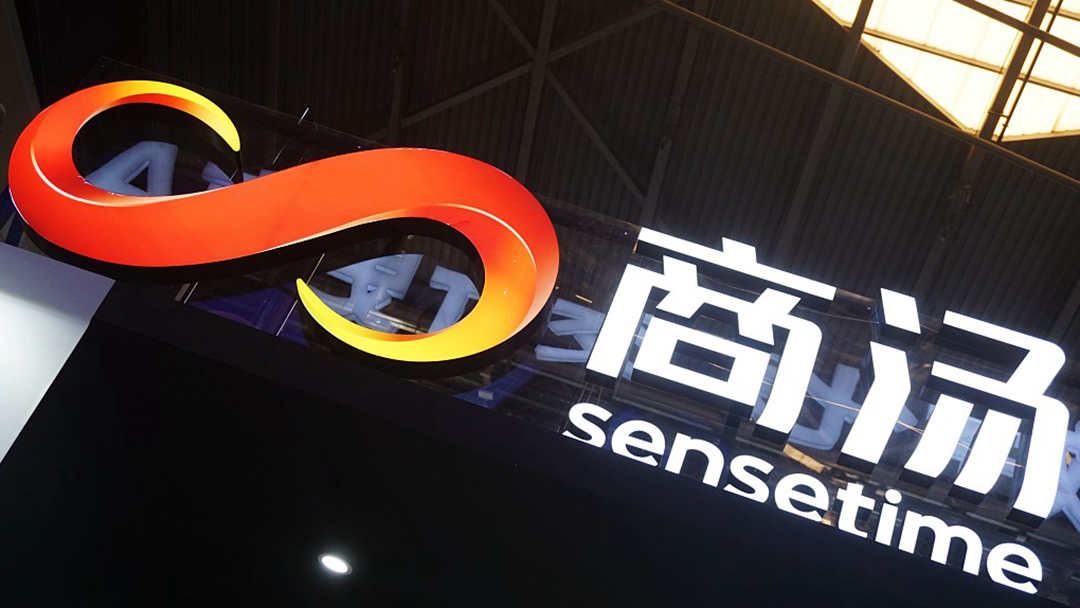 Chinese artificial intelligence startup SenseTime Group relaunched its Hong Kong initial public offering (IPO) on Monday, a week after it postponed the listing in the wake of the company's inclusion on a U.S. investment blacklist.

The company first kicked off the IPO two weeks ago. But it postponed the listing last week to safeguard the interests of the potential investors, after the U.S. Treasury added it to a list of Chinese military-industrial complex companies on December 10.

SenseTime strongly opposed the U.S. designation and accusations in a statement released on its website on December 11, saying that the accusations reflect "a fundamental misperception" of the company and they "regret to have been caught in the middle of geopolitical tension."

It will exclude U.S. investors from buying its shares, "due to the dynamic and evolving nature of the relevant U.S. regulations," the company said.

The company also noted its inclusion on the U.S. blacklist does not impose any restriction on its business operations, but that could limit its ability to raise funds and affect the liquidity and market price of its shares.

The company's shares are expected to start trading on the Hong Kong Stock Exchange on December 30.

China condemns U.S. sanction on officials and SenseTime over Xinjiang

BizBeat Ep. 284: Blacklisting SenseTime makes no sense at all