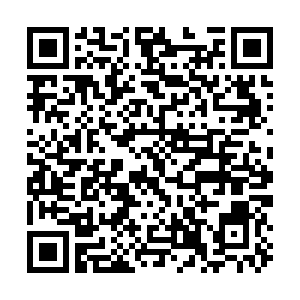 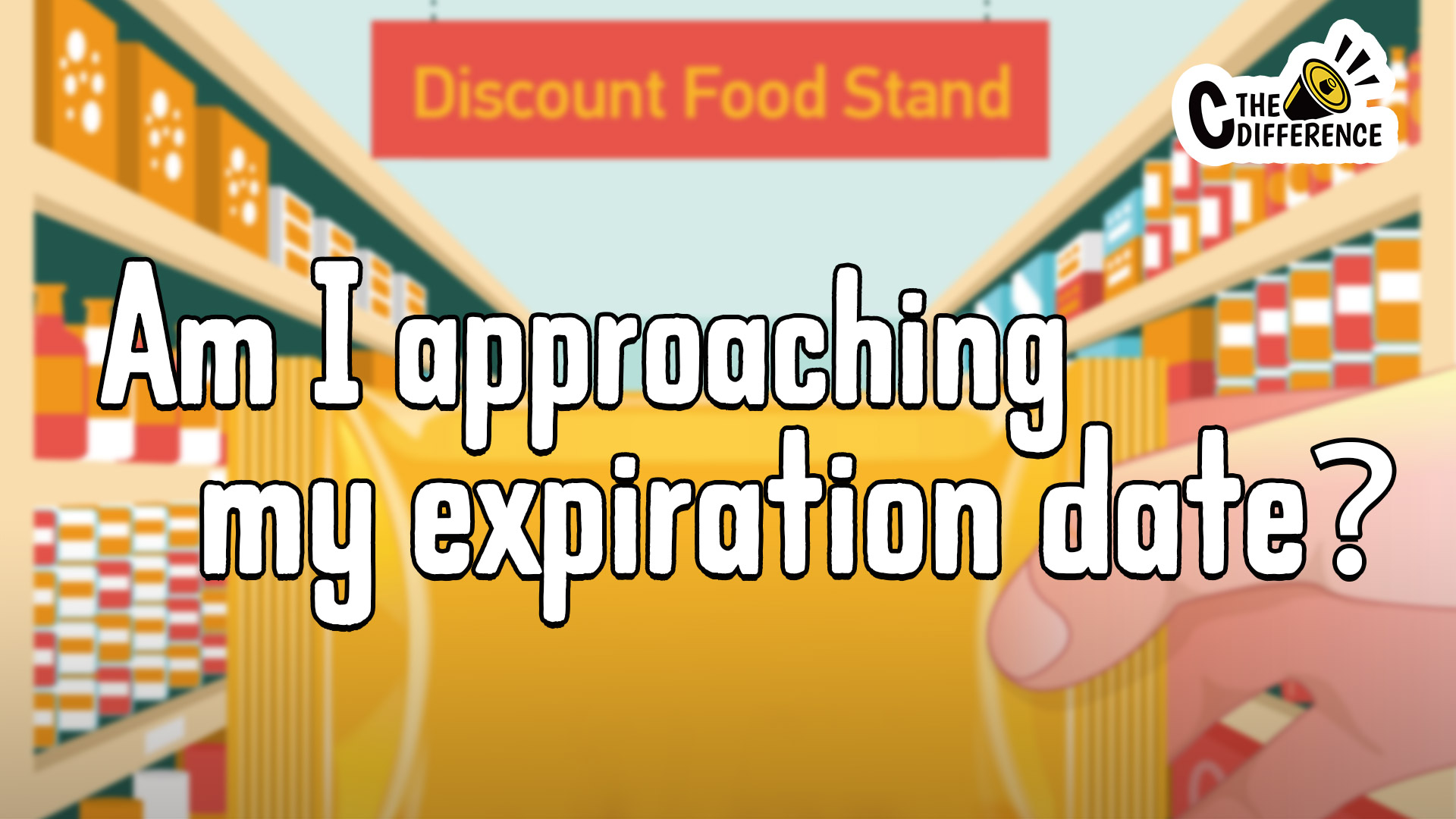 A few months before turning 29, Fu Qin decided to treat herself with an expensive portrait photography package, hoping to capture her beauty at its prime. Like many Chinese women her age, Fu felt anxious about aging, particularly crossing the 30 threshold, which many believe marks a turning point in life.

"My appearance hasn't changed much from that when I was 29 years old – I didn't get wrinkles or look older," said Fu, now 32.

A year ago, Fu became a university lecturer after completing her PhD study in Beijing. Her busy work in the first semester kept her from thinking too much about herself until the winter vacation. While spending most of her time at home, she had more time to mull over how she lived all those years. She began feeling a sense of loneliness and distress about being single.

"I think I have come to the age to need a partner, or start my own family," she said. "Besides, I'll soon get beyond the biologically optimal time for childbearing, which is 20 to 35."

Anxiety about appearance, getting married and starting a family is very common among young Chinese adults due to prevalent influence of social media on their daily life. Filtered-to-perfection videos and photos cause millennials and Gen Zers to pay too much attention to their looks and become less confident about themselves. While young women think they are not good-looking enough if they take a picture without a filter, some parents even transfer their appearance anxiety to the next generation – making their babies wear corrective helmets for a "perfect round head shape."

Other young Chinese would also find more and more friends or classmates getting married or having a baby when browsing the WeChat Moments – one of the functions of China's major social media platform WeChat where users can post their videos or photos and receive likes or comments from their friends, similar to Facebook's Wall.

Users tend to make upward social comparisons on social media, like considering their friends or colleagues better off than them, according to a study on the diversified effects of different social platforms published in peer-reviewed scientific journal PLOS ONE in 2021. 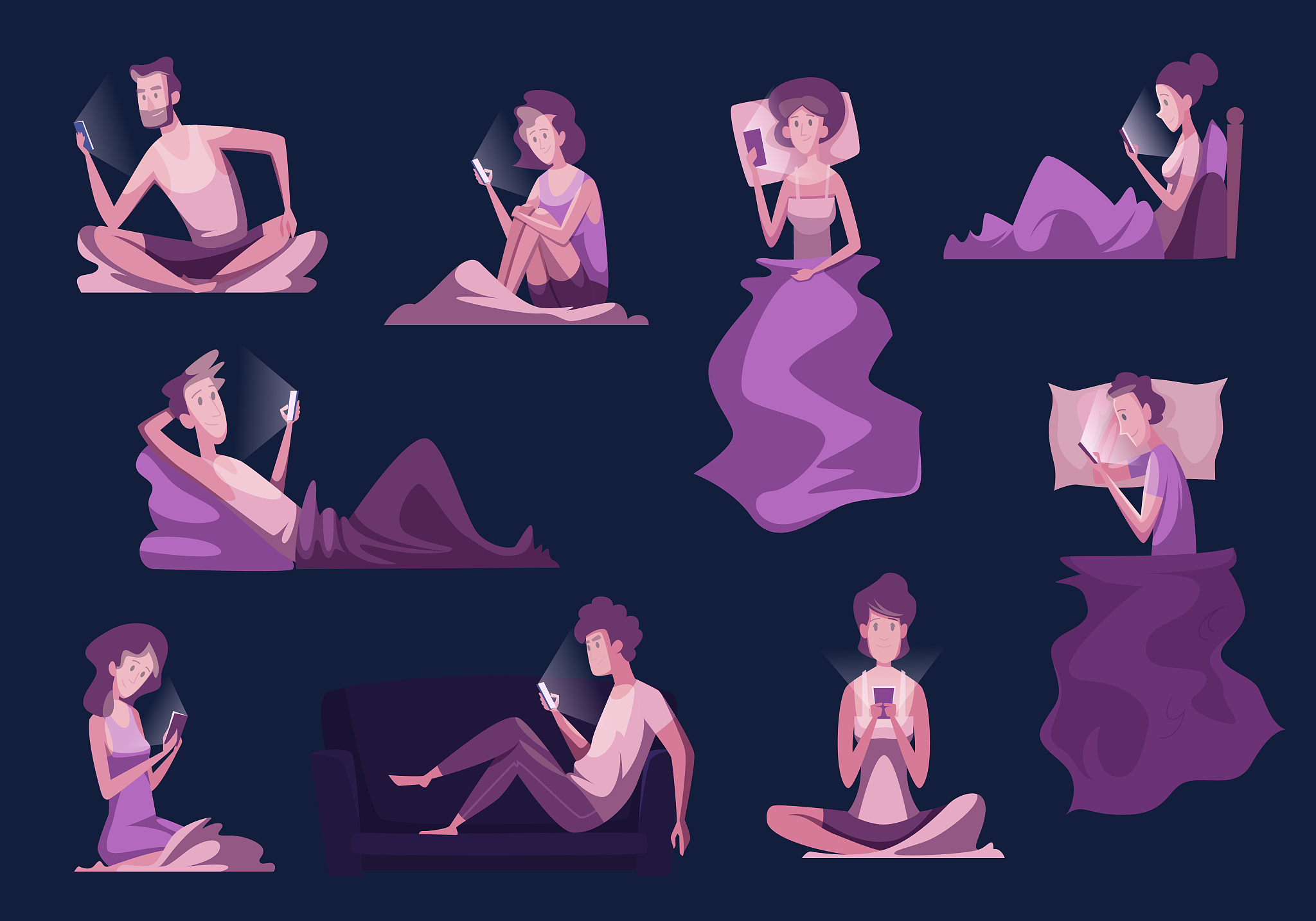 "I decided to close my WeChat Moments to avoid letting myself become too distracted by other people's life," said 26-year-old Lin, now working in Shanghai. As a local, he doesn't have the burden of paying rent for a place to live, but still finds his salary not enough for daily expenses.

Over a dinner with his friends, it was suggested Lin go for graduate study in Hong Kong so that he can get a better job as a fresh graduate one or two years later. Even if there's a chance to get a higher-pay job with a better degree, he's hesitant about it.

"Going to another place to live for some time is not comfortable for me, and I'm not sure whether the change is worth it," said Lin. "I used to be busy as a beaver, but the more I want, the less I become happier."

In September 2020, an online thread titled "I love near-expired food" appeared on Douban, a popular Chinese online platform for discussion about movies and books. Users share their experience of buying near-expired food in the group, which now has more than 93,000 members.

A netizen commented, "My life is just like near-expired food, cheap but still have value." This feeling resonated strongly among many young Chinese, who worry they would devalue like near-expired food if they are not up to the expectations of many, to be specific, those around them. Most of their families want them to get married before 30 and have kids before 35. For most young women, their parents expect them to put more emphasis in their nuclear family than in the workplace after 35. Traditionally, women shoulder much of the responsibility of taking care of the entire family in China. They are always encouraged to marry before 27 and have a child no later than 30. They are supposed to first be a good wife and a good mother, giving way to work and leisure.

"While diversified lifestyles are advocated and individuality is more respected in contemporary society, we remain deeply influenced by so-called mainstream values, which are especially all the rage across social media platforms," said Liu Qian, professor at the Institute of Anthropology, Renmin University of China.

There is also a 35-year-old threshold for recruitment in a few workplaces in China. "Such an age limit makes it more difficult for people in their late 20s or early 30s to change their career paths," said Cheng Meng, a lecturer from the faculty of education at Beijing Normal University, whose research areas include the mental health of youth.

"Contemporary society puts undue emphasis on efficiency, which facilitates high productivity in creating wealth. But it makes the society highly competitive with little care for individuals."

Stop and smell the roses

China has experienced rapid economic development and social changes over the past decades, leading to a general increase in psychological pressure and stress. Studies show that the prevalence of anxiety disorders in China today is significantly higher than that in the past two decades. An estimated 41 million Chinese suffer from anxiety disorders, according to the World Health Organization in a 2019 report.

"A fast-paced Chinese society prompts young people to go through their lives without noticing what they really need. And they would become more anxious when facing uncertainties and risks," said Cheng.

The young Chinese who decide to slow down still face pressure from both their parents and society.

"The good thing is that such pressure prompts young people to plan their life more clearly. But life becomes tedious when they follow the pattern set by traditions," said Han Zhuo, associate professor from the faculty of psychology at Beijing Normal University.

According to the stages of psychosocial development, one of the most influential psychological theories developed by psychoanalyst Erik Erikson, concepts like finding a partner before 30 can be changed into establishing an intimate relationship between 18 to 40 years old.

"It means that people could come across their first love at 18, find a lifelong partner at 28, and get married at 38," said Han, who focuses on emotion regulation.

For individuals, a good way to relieve anxiety is to participate in public welfare activities, which helps us pay less attention to ourselves, Liu suggested. "By putting personal affliction under the context of human suffering, we can obtain a new perspective on ourselves."

Some experts suggest a mental health practice known as "mindfulness," which means people pay attention to themselves and focus on their body and mind at the moment through ways like yoga or meditation.

Studies have shown the positive effects of mindfulness include improvements on working memory and alleviating symptoms of anxiety. They also help people maintain a healthy weight, according to the U.S. National Institutes of Health.

"When practicing mindfulness and being in the moment, people can notice their needs more clearly and make plans more rationally," said Han. "They can decide their own 'shelf life' without worrying about getting near the 'expiration date'."