Download
'China in the Classics': Young Laozi gets the name 'Mr. Question' 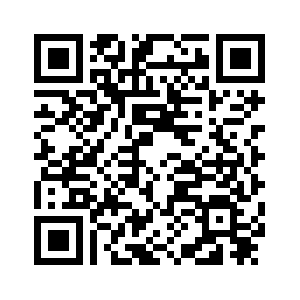 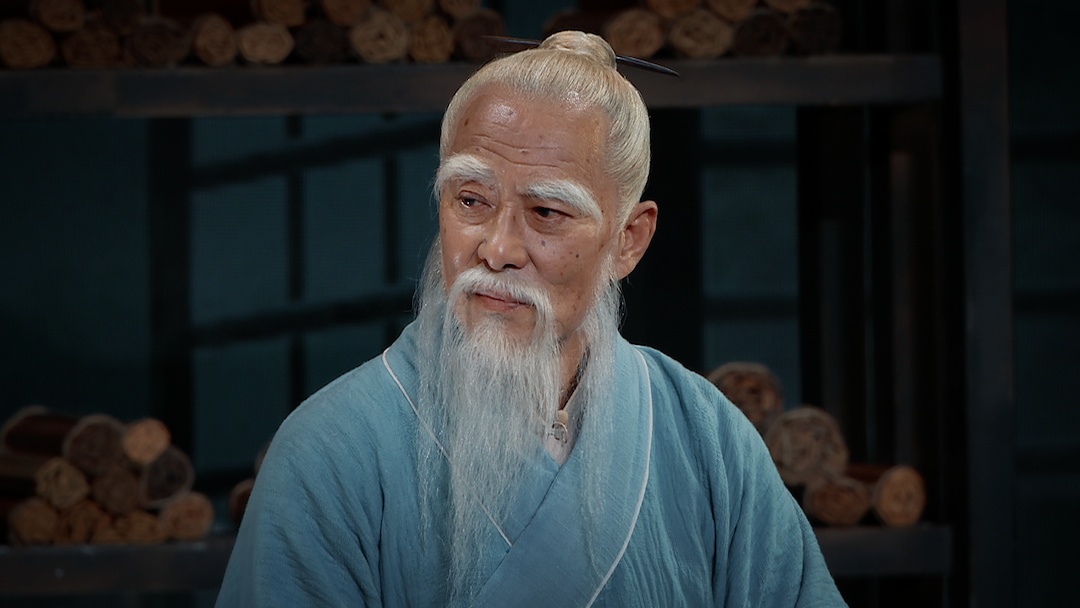 In this episode, Sa Beining, a contemporary reader, travels back to the Eastern Zhou Dynasty (770-256 BC) and arrives at the Hangu Pass. Yin Xi, the commander of the Pass, delayed Laozi, who wanted to go through the Pass, and Laozi wrote the 5,000-character "Dao De Jing." Sa Beining and Yin Xi consult Laozi about Dao, or the "way," he explains that it can't be heard or seen, but its existence is eternal; and it's the origin of all things.