Download
China's private space companies: A race for the universe
By Zhao Chenchen 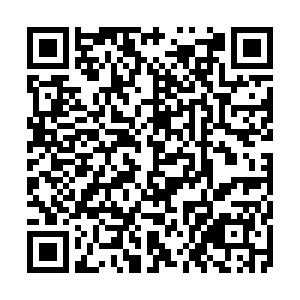 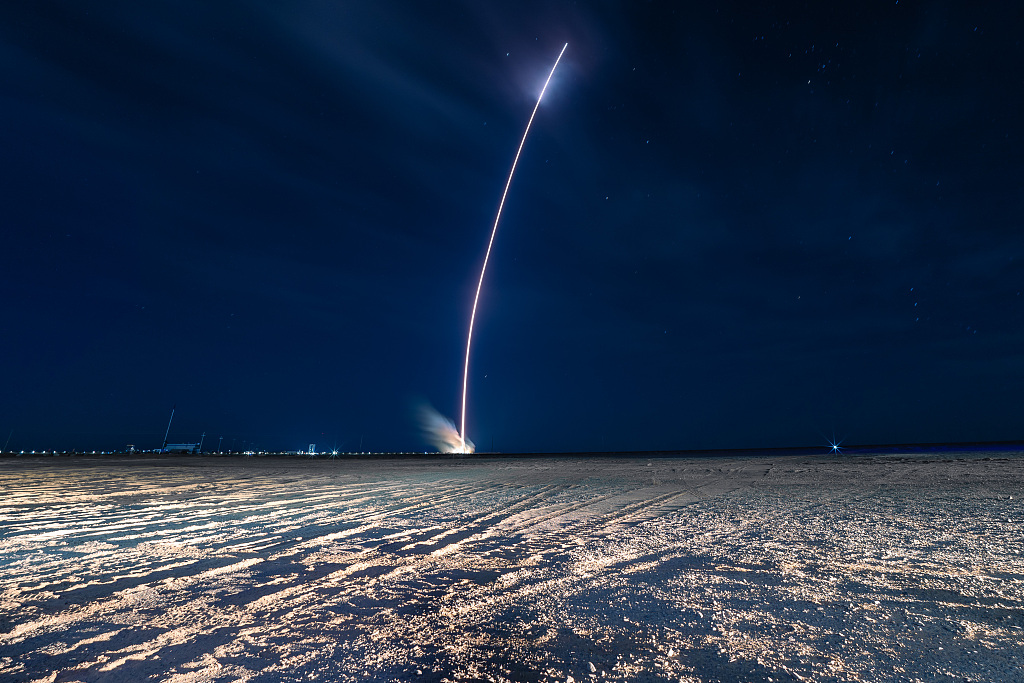 Driven by the policies, capital and technology, China's commercial aerospace industry has enjoyed strong momentum in the past seven years and is estimated to become a billion-dollar market by 2025.

2021 is the seventh year since China officially opened up for social capital to participate in the construction of civil aviation infrastructure as part of the guidelines provided in the No. 60 State Council Document in 2014.

The recently approved 14th Five-Year Plan for the period 2021-2025 further detailed "long-range objectives through 2035" that call for an integrated network of communications, Earth observation and navigation satellites. Many provincial-level plans have specifically called for increased construction of international aviation launching sites.

China has carried out a series of policies in favor of increasing government procurement of spacecraft, improving the construction of corresponding infrastructure, and strengthening the military-civilian integration to support the development of the commercial aerospace industry on top of market-oriented means in the past years.

Together with encouragement from policies and capital, China's commercial aerospace industry experienced exponential growth from 2015 to 2020 – the market size scaled up from 376.4 billion yuan ($59.09 billion) to 1.02 trillion yuan ($160.13 billion) at a compound growth rate of 22.04 percent according to China Astronautics Association for Quality (CAAQ).

The estimation was based on the multiple satellite constellation plans sketched out in 2020 that will project more than 3,000 commercial satellites totaling 400 tonnes in the next five years. Assessing a single launch priced at $70 million by a Long March-3B, the market is expected to reach beyond $210 billion by 2025.

In 2020, the global space economy generated revenues of $371 billion, 74 percent of which came from satellite services, ground equipment, manufacturing and launch industry amid the COVID-19 pandemic, according to a report by the Satellite Industry Association in the United States (SIA). 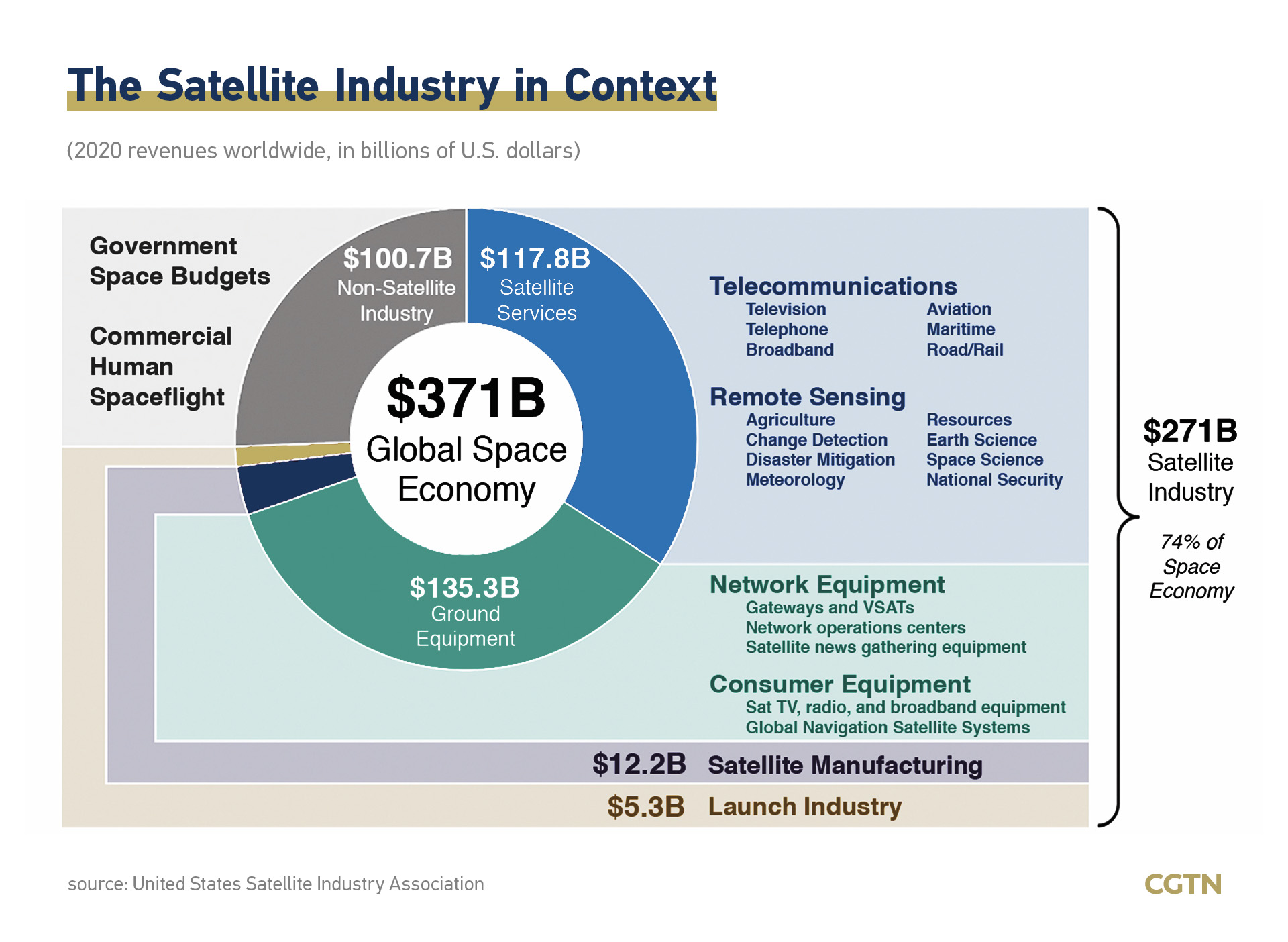 "Satellites and the rocket launch are two of the most obvious activities for the public to understand the space industry," LinkSpace CTO Chu Longfei told CGTN.

Referring to the SIA analysis which indicates that the global rocket makers take less than 2 percent of the global space economy whereas the satellite services and manufacturing sector takes up to 35 percent, Chu said that rocket launch is the most cost-efficient track in the entire industry.

"It's like infrastructure worth of billion dollars to initiate a market of hundreds of billions," said Chu.

After the state-owned enterprises China Aerospace Science and Technology Corporation (CASC), and the China Aerospace Science and Industry Corporation (CASIC) dominated the industry for more than 60 years, the joining of capital and policy favors attracted more talents to build up the development of the commercial sector of the space industry, driving the entire business growth.

However, compared with global launching ability and satellite ownership, the gap between China and the international level is wider than the market size suggests.

China now has 431 satellites in space, including commercially-owned and state-owned, ranking the second for total satellite ownership by a nation.

However, with the increasing number of satellite internet constellation plans by SpaceX's Starlink, Amazon's Kuiper and OneWeb, which draw a blueprint of many thousands of small satellites in the low-Earth orbit (LEO), the race for satellite networks is getting fiercer.

SpaceX's Falcon-9 deployed 50 more satellites twice in one year, adding another catalyst to the competition.

China submitted spectrum allocation filings to the International Telecommunication Union (ITU) in September 2020 with plans to construct two LEO constellations totaling 12,992 satellites, trying to catch up with the commercial networks already being deployed by SpaceX and OneWeb.

On August 24 last year, two "fusion" communication technology test satellites with the acronym RSW were sent into orbit as the first step of this plan.

Founded in April 2021, China Satellite Network Group is the major actor in these plans. The company is independent from and parallel to China's main space contractors, CASC and CASIC. Such independency brought huge encouragement to the private space companies.

GalaxySpace, a forerunner in satellite production and operation, is one of the commercial sector space companies that joined the industry in 2016.

"The establishment of China Satellite Network no doubt is a driving force in the co-development of upstream and downstream of the industry chain," said Jin Liqun, the satellite scientist at GalaxySpace in an interview in November with Guokr.

As an infrastructure builder to satellites in space, LinkSpace, along with many other audacious private rocket makers, is targeting a 10-time disparity as SpaceX's recyclable rocket can send 50 satellites at a time while Galactic Energy's one-time launch carried just five.

"This is where our opportunity stands," Chu said.

Looking ahead to 2022 and beyond

The ability to achieve the continuous and stable launch of rockets and large-scale, low-cost rocket production is the key to realizing the genuine industrialization of commercial rockets, said Liu Baiqi, the CEO and founder of Galactic Energy.

Therefore, a reusable VTVL rocket with heavy effective payload is crucial in the competition to minimize the gap.

So far,  LinkSpace's experiment back in 2019 that made it to 300 meters before landing steadily and accurately at the designated area with little deviation was the first to prove a successful concept for a recyclable orbital rocket. Later in October 2021, another private launch Deep Blue Aerospace also completed 100-meter vertical landing and vertical takeoff test using an electric-pump-fed kerolox engine.

Galactic Energy is also pushing ahead with research and development of its heavy reusable carrier PALLAS-1 that aims to complete its first flight at the end of 2022 to early 2023.

From 2015 to 2020, more than 10 private rocket firms were founded across China with specializations in different divisions of rocket making and operating.

"Our goal is to make the space transportation system a normal one, expanding the social norm," LinkSpace's Chu said. "And rockets are the most fundamental infrastructure."

"I believe I will be able to take my own rocket for space travel one day," he added.