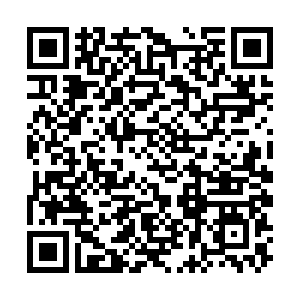 China's largest offshore wind farm in terms of single-unit capacity off the eastern province of Jiangsu was connected to the power grid at full capacity on Saturday.

It marks one of the latest moves made by China to expand clean energy to meet growing needs for power and at the same time reduce emissions to meet its carbon neutrality goal by 2060.

Electricity generated by 134 wind turbines located on the sea waters around 35 km from the city of Qidong was successfully transmitted to the power grid through undersea power cables, said the State Grid Jiangsu Electric Power Co., Ltd.

The project will supply about 2.2 billion kilowatt/hour of electricity to the grid annually, equivalent to the annual consumption of 900,000 households.

As of December 22, the total installed capacity of wind farms off the Jiangsu coast connected to the power grid had exceeded 10 gigawatts.

The economic powerhouse province is increasing the share of renewable energy in its energy mix and plans to have 37 percent of its total installed capacity.

According to a white paper on the country's low-carbon policy, the proportion of coal in China's total energy consumption dropped from 72.4 percent in 2005 to 56.8 percent in 2020.