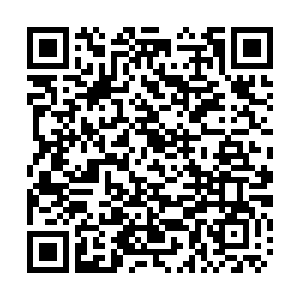 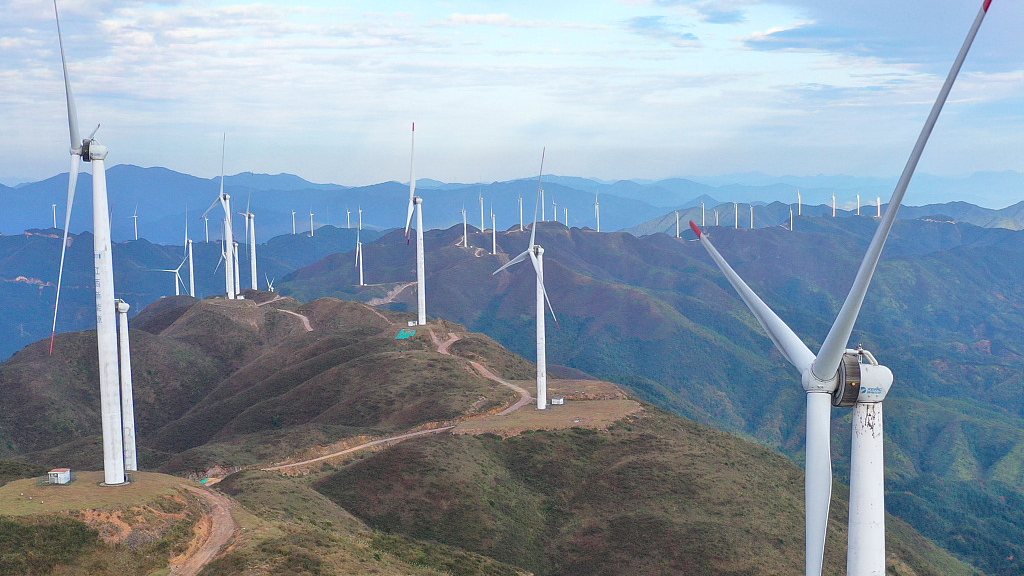 The 1 billion-kW threshold doubled the figure at the end of 2015, the NEA said.

China aims to peak carbon dioxide emissions by 2030 and achieve carbon neutrality by 2060. The country is promoting green and clean energy amid its transition to a low-carbon economy.

On November 8, the People's Bank of China said it had provided low-cost loans for financial institutions through a carbon-reduction supporting tool, with a one-year lending rate of 1.75 percent.

On November 17, the country said it will put in place a 200 billion yuan ($31.32 billion) targeted relending program to support the clean and efficient use of coal.

The proportion of coal in China's total energy consumption dropped from 72.4 percent in 2005 to 56.8 percent in 2020, according to a white paper on the country's low-carbon policy.