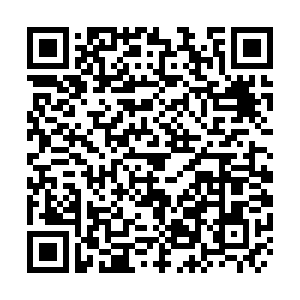 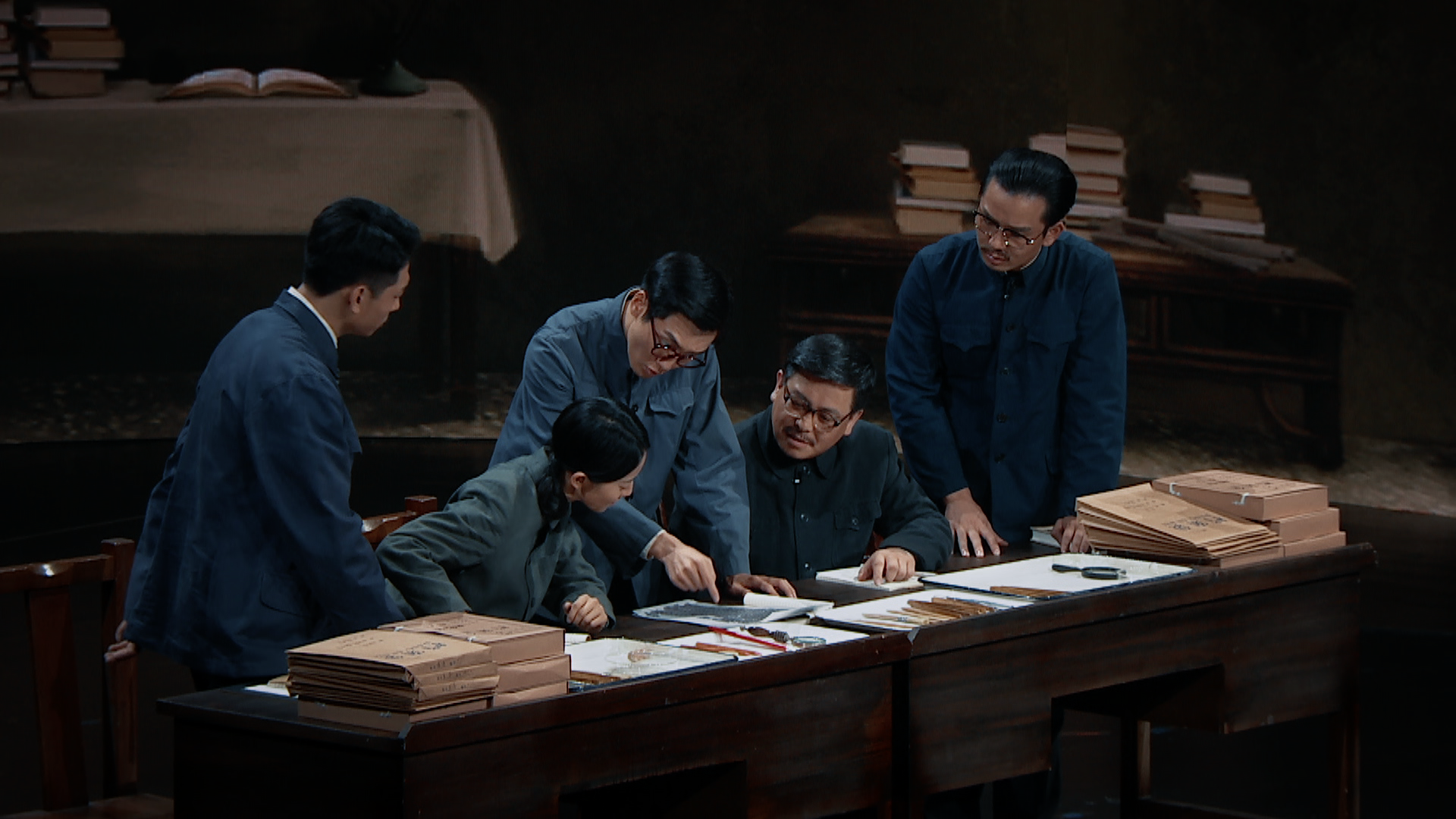 An innovative cultural show produced by CMG, China in the Classics examines the stirring stories of ancient Chinese classics by selecting the most outstanding of these traditional cultural masterpieces and examining the creation process and core ideology through cultural seminars, drama and visualization. It brings the ancient classics "alive," demonstrating Chinese wisdom, ethos and values implied in the ancient classics.

In this episode, the play takes place in two surreal spaces. Contemporary reader Sa Beining walks into two historical scenes separated in time by 2,500 years and tells the story of the authors of Changes of Zhou.

In 1974, researchers discovered proof that Confucius was the author of Changes of Zhou in silk books unearthed from the Mawangdui Han tombs in Changsha, the contents of which had never been seen.

About 2,500 years ago, based on the eight trigrams drawn by Fu Xi and the patterns of Classic of Changes discovered by King Wen of Zhou, Confucius and his disciples annotated Classic of Changes and formed Appendixes. These additions were integrated into today's classic book of traditional Chinese culture – Changes of Zhou.