Download
After the 'Turmoil of the Eight Tigers,' Wang finds the path in Longchang 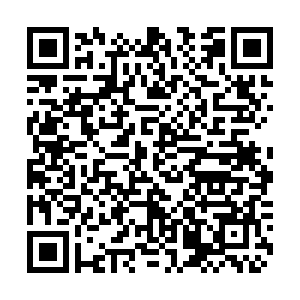 In this episode, Wang Yangming encountered the "Turmoil of the Eight Tigers" in his early 30s, in which eunuchs held power and slandered loyal officials. Wang refused to give in to the eunuch Liu Jin. He was punished for this with 30 floggings and tortured in prison. When Xu Ai, his brother-in-law, visited him in prison, Wang expressed his determination to devote his life to pursuing the right cause. Later, Wang was exiled to Longchang, Guizhou. In Longchang, he was humiliated by petty officials. He became sentimental about his life and began to think about the meaning of "the Way." Confucian sages appeared one after another to guide Wang Yangming on his quest to find "the Way." Wang suddenly realized that "we can only search for the way of sages from our heart." With this in mind, Wang realized the truth of "the unity of knowledge and practice."