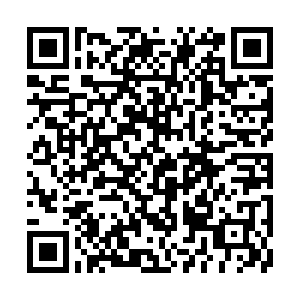 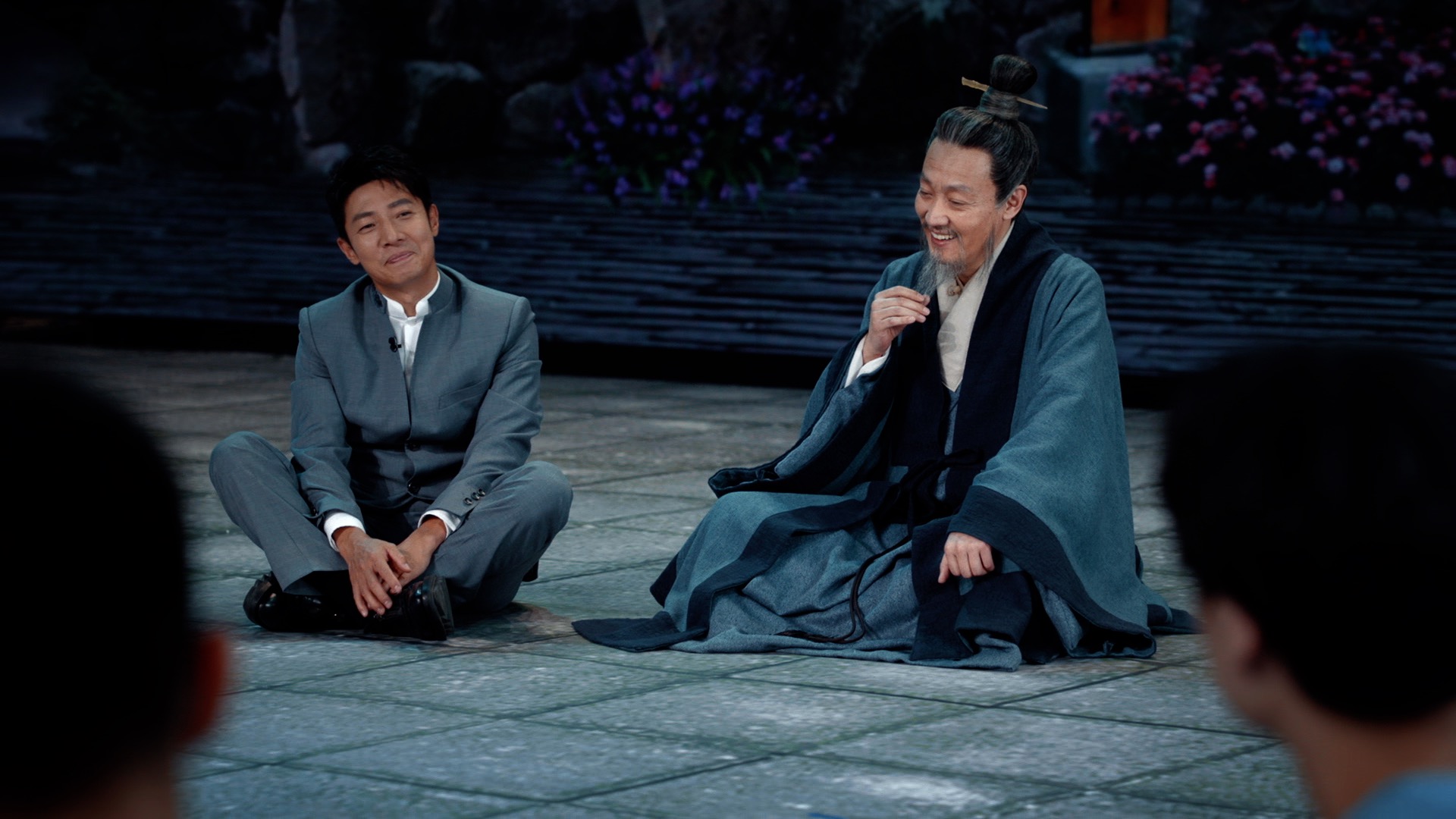 As a key innovative cultural show produced by CMG, “China in the Classics” examines the stirring stories of ancient Chinese classics by selecting the most outstanding of these traditional cultural masterpieces and examining the creation process and core ideology in a form that combines cultural seminars, drama and visualization. It brings the ancient classics "alive," demonstrating Chinese wisdom, ethos and values implied in the ancient classics.

In this episode, Sa Beining shows elderly Wang Yangming how Instructions for Practical Living circulate in later generations. In the time-space tunnel, Wang sees the disseminators and proponents of the "Yangming School of Mind".

Then Sa takes Wang to the "Yangming Cave". Wang answers questions from visiting students and leads them to review the golden sentences in Instructions for Practical Living.

Wang thanks Sa and says goodbye. Later, he went into battle again to suppress a rebellion for the imperial court. The following year, he died of illness on his way home at the age of 57.

Instructions for Practical Living reflects Wang Yangming's exploration of his thoughts throughout his life. The principles of "unity of knowledge and practice" and "extension of innate knowledge" have become among the most exemplary propositions in the history of Chinese philosophy, and have had a far-reaching impact on the philosophical development of China and East Asia in general.