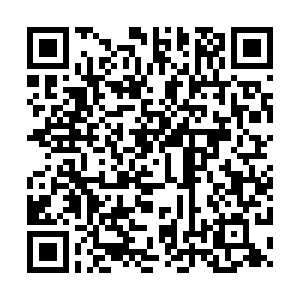 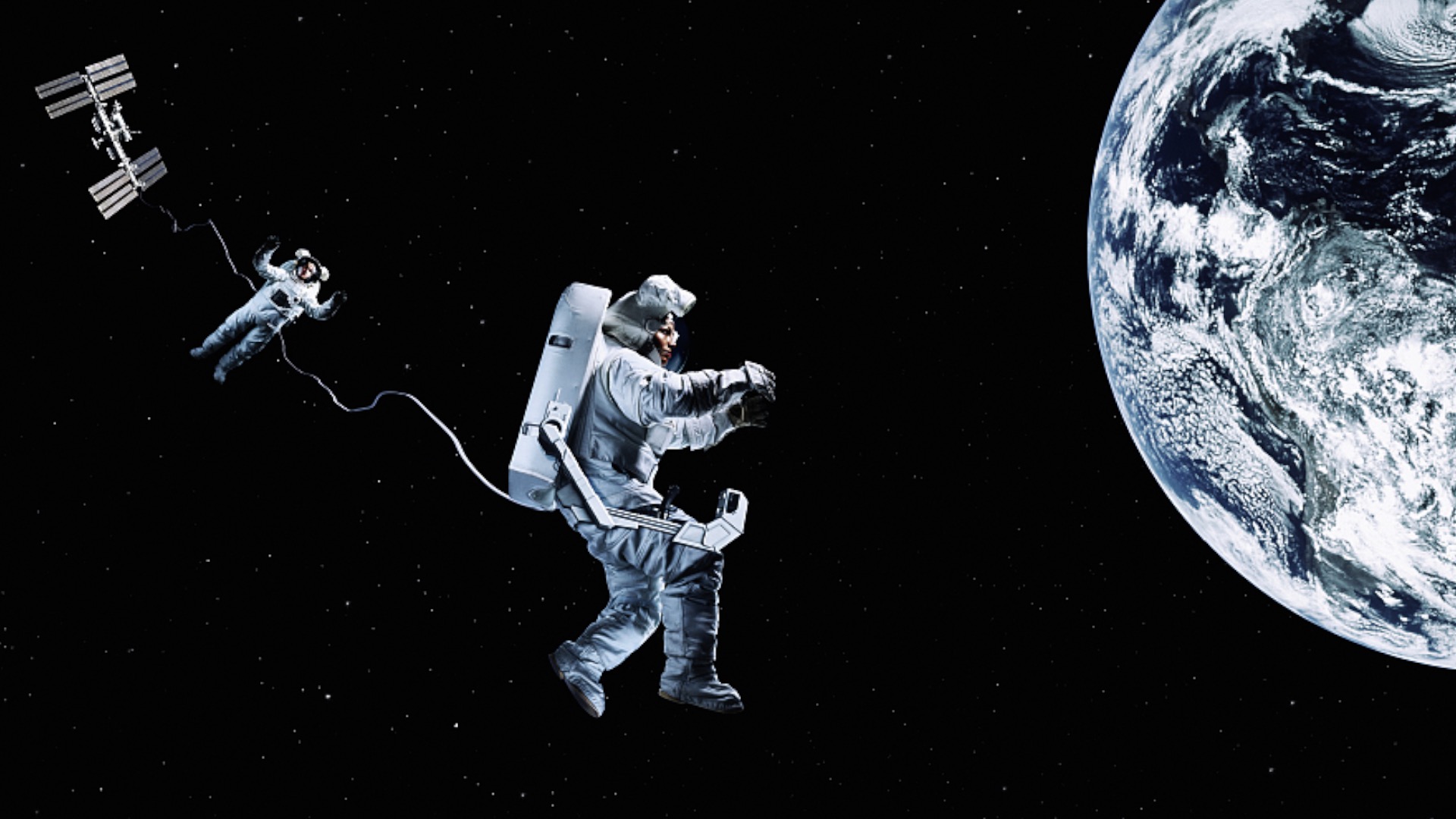 Any country performing an orbital maneuver of its spacecraft should inform the related countries to make sure that it is safe enough, an expert said on Tuesday, commenting on the endangerment of China's space station by SpaceX satellites earlier this year.

In a document submitted to the United Nations Office for Outer Space Affairs, China said that the satellites from Starlink Internet Services, a division of Tesla founder Elon Musk's SpaceX aerospace company, had two "close encounters" with China's space station on July 1 and October 21. The country then was forced to take evasive actions to avoid collision with the satellites.

"If all of them are in their working habits, there's no possibility of collision... For whatever reason, before the orbital maneuver, they should inform other countries. They should not do this in an irresponsible manner," he said.

Yang called on the space capable nations to issue regulations in coordination with others to avoid collision in the future, adding that if such an incident did occur the compensation would have to be made by the owner of the object or the country who launched the object.

Musk's SpaceX alone so far has deployed nearly 1,900 satellites to serve its Starlink broadband network and plans to launch more.

With nearly 3,000 satellites and other debris believed to be orbiting the planet, scientists have repeatedly urged governments to share data to reduce the risk of space collisions.