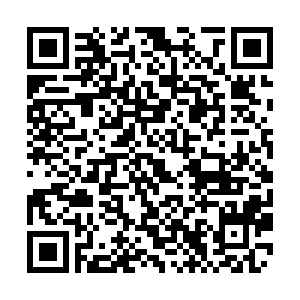 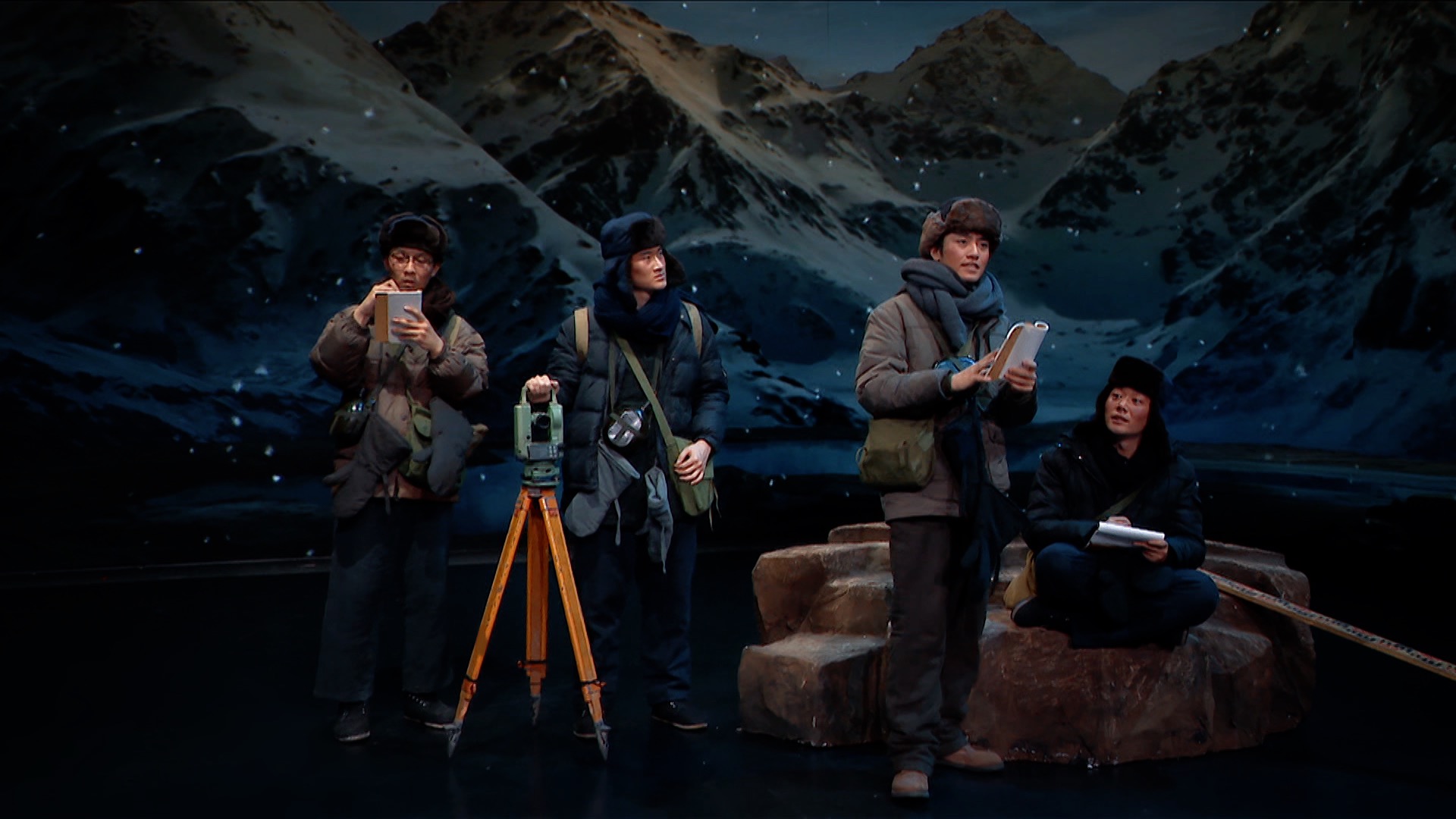 This episode is based on classic masterpiece "Travels of Xu Xiake." It starts with two surreal spaces in which a modern expedition team and ancient writer Xu Xiake from the Ming Dynasty (1368-1644) trace the source of the Yangtze River. They engage in a dialogue across time and space.