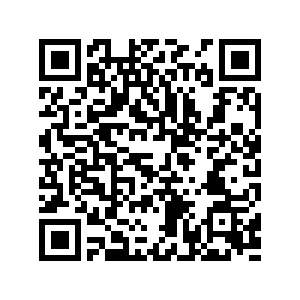 Russian President Vladimir Putin wished 2022 Beijing Winter Olympics success in a message of New Year greetings to Chinese President Xi Jinping, according to a statement released by the Kremlin on Thursday.

Putin will attend the opening ceremony of the Games in the Chinese capital on February 4, 2022.

"I have no doubt that our Chinese friends will make sure that the Winter Olympic Games are a success. I look forward to our meeting at the opening ceremony of this sports festival," wrote Putin, referring to his get-together with Xi.

Putin also said Russia's interaction with China has been "exceedingly productive" in areas such as political dialogue, trade and scientific and technological cooperation despite challenges posed by the COVID-19 pandemic.

He also noted efforts for effective coordination between Russia and China in addressing key regional and international issues.

Putin also expressed his confidence that the two countries would expand the entire range of bilateral ties in the future, and that a new joint project between the two countries – the Year of Cooperation in Physical Fitness and Sports – would be implemented in full.

China and Russia have said the years of 2022 and 2023 will be dedicated to their bilateral cooperation on physical culture and sports development.

Xi calls for enhanced cooperation with Russia to uphold multilateralism