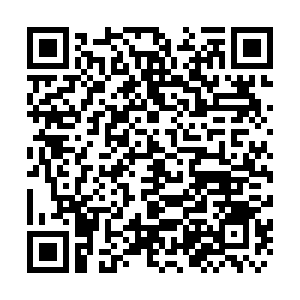 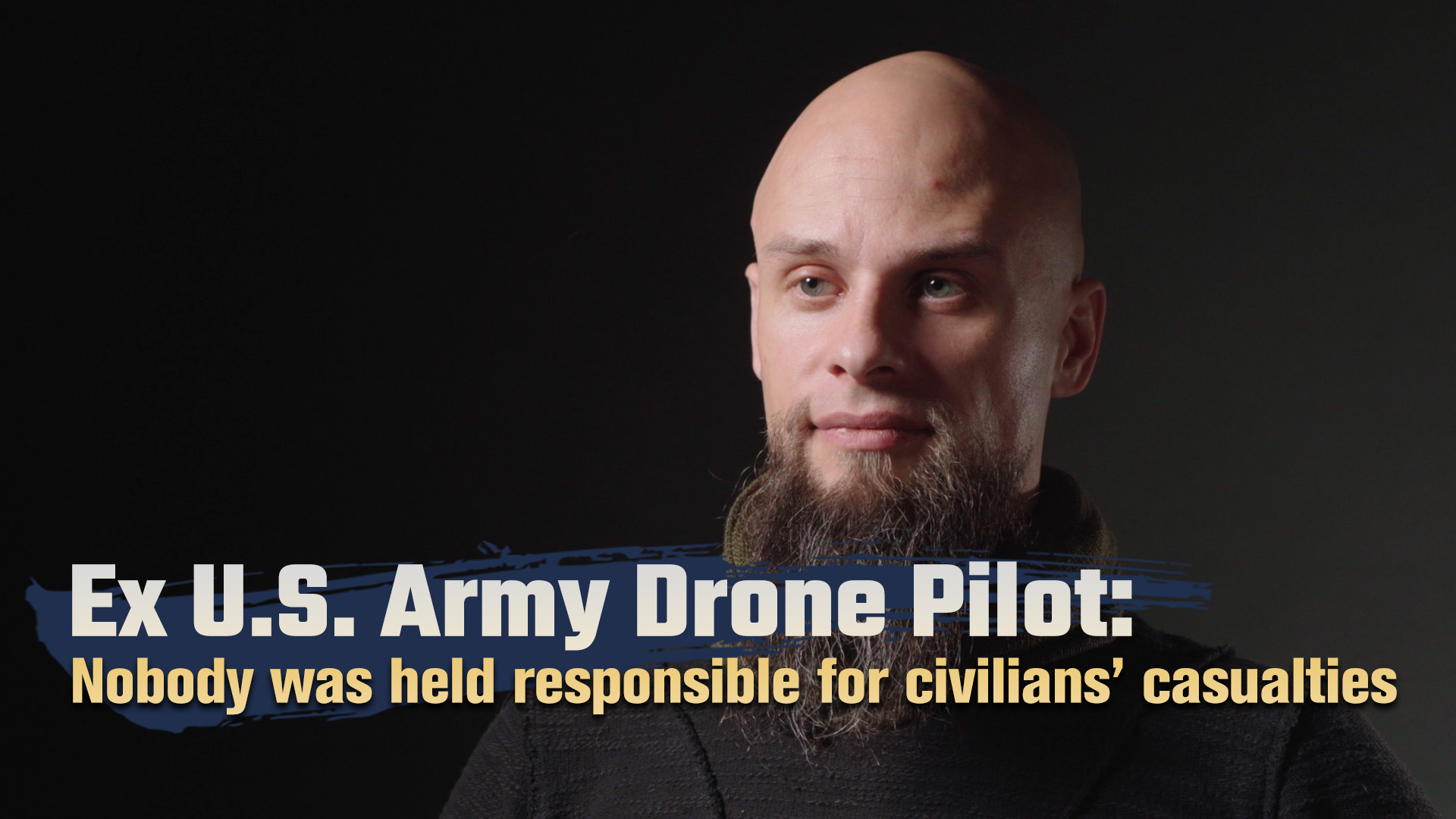 On Nov 13, 2021, the New York Times published an article mentioning that the U.S. Secretary of Defense Lloyd Austin has decided that no U.S. troops will be held responsible for the drone strike in Kabul, Afghanistan, which killed 10 civilians (including seven children). In fact, the number of death of innocent victims was just the tip of the iceberg in the past 20 years.

Brandon Bryant is an ex-U.S. Army drone pilot enlisted in 2005 and deployed in Afghanistan, Iraq, and Africa, where he operated hundreds of thousands of drone surveillance and strike missions. After being honorably discharged in 2011, the predator experience caused him to suffer from severe mental health issues. After that, he has tried to expose the U.S. Military, which was never held responsible for civilians killed in drone strikes. In this episode, Brandon shares his experiences in the Army and denounces the irresponsible action made in Afghanistan.