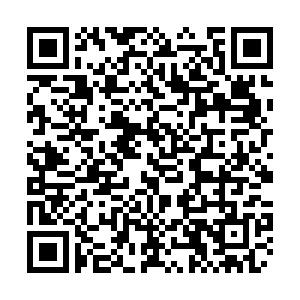 Wang made the remarks at a regular press briefing in response to a question about the second anniversary of former Iranian commander Qasem Soleimani's assassination by Washington.

Soleimani, the commander of the elite Quds Force in the Islamic Revolutionary Guard Corps, was killed by a U.S. drone strike in Iraq's capital Baghdad on January 3, 2020. Iran's President Ebrahim Raisi on Monday vowed revenge for Soleimani's assassination unless former U.S. President Donald Trump is put on trial. 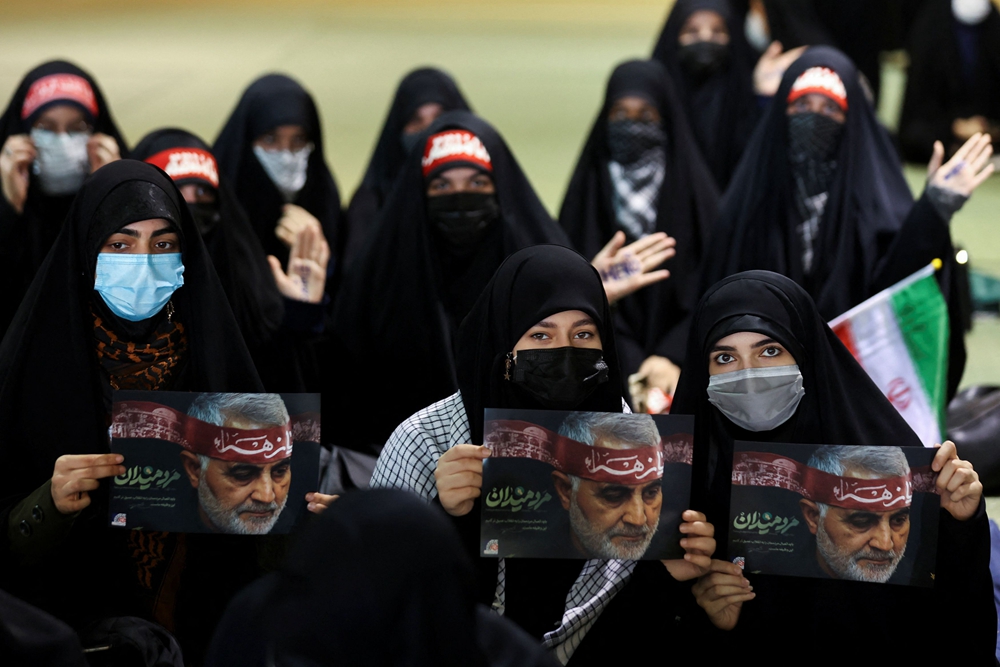 Iranian women hold pictures of Qasem Soleimani during a ceremony to mark the second anniversary of his killing in a U.S. attack, in Tehran, Iran, January 3, 2022. /Reuters

Iranian women hold pictures of Qasem Soleimani during a ceremony to mark the second anniversary of his killing in a U.S. attack, in Tehran, Iran, January 3, 2022. /Reuters

Wang called the assassination an example of Washington's wanton violation of the norms governing international relations based on the United Nations Charter and another war crime committed by the U.S. with excessive use of force.

The U.S. breaks international law and conducts targeted killings with acts of terrorism in sovereign countries, and kills hundreds of thousands of innocent people in different places across the world, the spokesperson said, describing such behavior as illegal and atrocious. But the U.S. always uses the "rules-based international order" to whitewash this behavior, he added.

"The U.S. repeatedly claimed that it will defend the 'rules-based international order,'" Wang said. "But facts have proven over and over again that the U.S. only cares about an order that meets its needs and serves its interests. What the U.S. strives to defend is an order that consolidates its hegemony and allows it to remain above the international community."

People in Middle Eastern countries and across the world will not accept such "rules and order," which are against international law, he added.

China has repeatedly stressed that there is one set of rules in the world: the basic norms of international relations underpinned by the UN Charter.