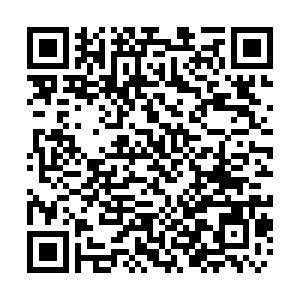 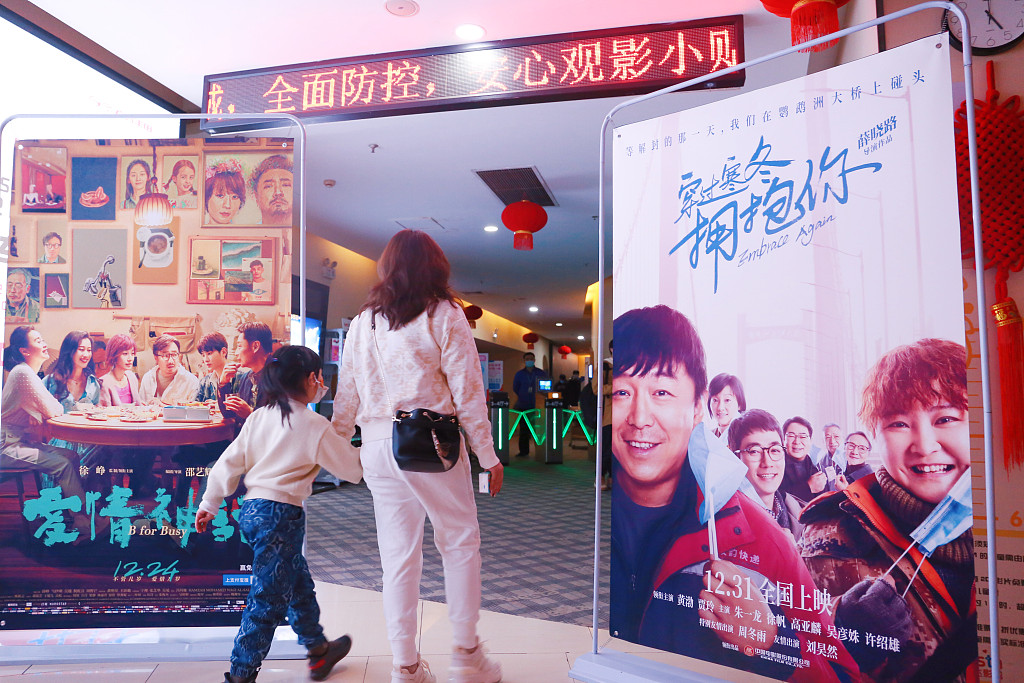 Amid strict COVID-19 containment measures in place during the holiday, the number of moviegoers totaled 24.56 million, a year-on-year drop of 28.2 percent. Cinemas in low-risk areas capped their attendance at 75 percent, while those in medium and high-risk areas remained closed, according to the film administration.

The movie was helmed by Chinese female director Xue Xiaolu whose films have won multiple awards in China and abroad. She was awarded the Best Director award at the 2013 China Image Film Festival for romantic comedy "Finding Mr. Right."

Following behind were comedy film "Another Me" and crime thriller franchise "G Storm," which both amassed 223 million yuan.