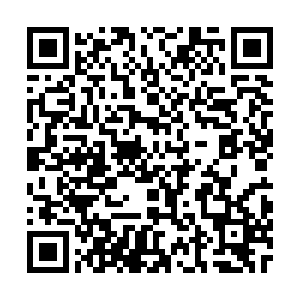 China and Nicaragua signed a memorandum of understanding (MoU) for cooperation on the Belt and Road Initiative (BRI) on Sunday, according to China's National Development and Reform Commission.

China has signed more than 200 documents on BRI cooperation with 146 countries and 32 international organizations.

Proposed by China in 2013, the BRI comprises the Silk Road Economic Belt and the 21st-Century Maritime Silk Road, and aims to build trade and infrastructure networks connecting Asia with Europe and Africa along and beyond the ancient Silk Road routes.

China and Nicaragua resumed diplomatic relations on December 10 after the Central American country severed ties with the Taiwan region and pledged to adhere to the one-China principle. China officially reopened its embassy in Nicaragua on December 31.