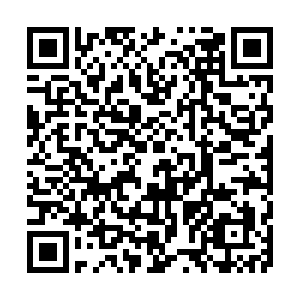 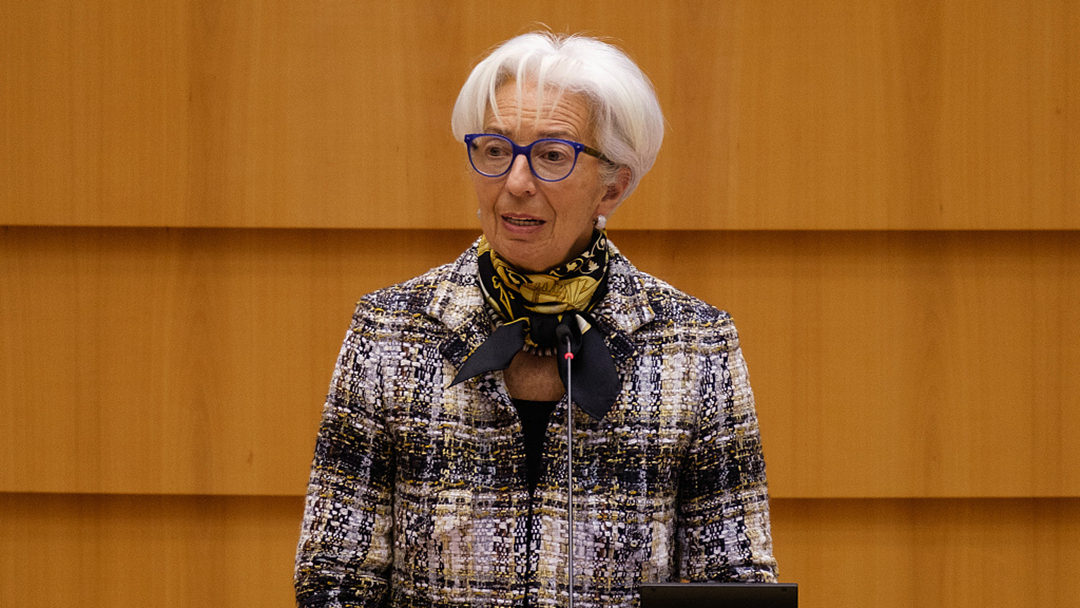 European Central Bank (ECB) head Christine Lagarde reiterated that the bank did not need to act as boldly as the U.S. Federal Reserve because the economic situations are different.

"The cycle of the economic recovery in the U.S. is ahead of that in Europe. We thus have every reason not to act as rapidly and as brutally that one can imagine the Fed would do," she said in an interview on Thursday with France Inter radio, adding that inflation was also higher in the U.S.

"But we have started to react, and we obviously are standing ready to react by monetary policy measures if the figures, the data, the facts demand it," she said.

Lagarde said inflation in the eurozone will decrease gradually over the year, as its main drivers, such as surging energy prices and supply bottlenecks, are expected to ease.

"This will stabilize and ease gradually in the course of 2022," she said.

Eurozone inflation reached an all-time peak in December at 5 percent, driven by soaring prices for energy. The U.S. economy saw consumer prices spike to a 40-year high of 7 percent in 2021. The U.S. Fed is poised to raise interest rates as early as March and as many as four times this year to rein in price increases.

In the interview, Lagarde also commented on recent trends in eurozone yields as Germany's 10-year Bund, viewed as the primary benchmark, rose above zero percent for the first time since 2019.

"If the yields rise again, this means that the fundamentals of the economy are improving," Lagarde said.