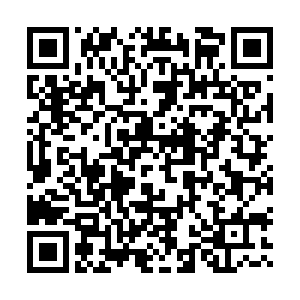 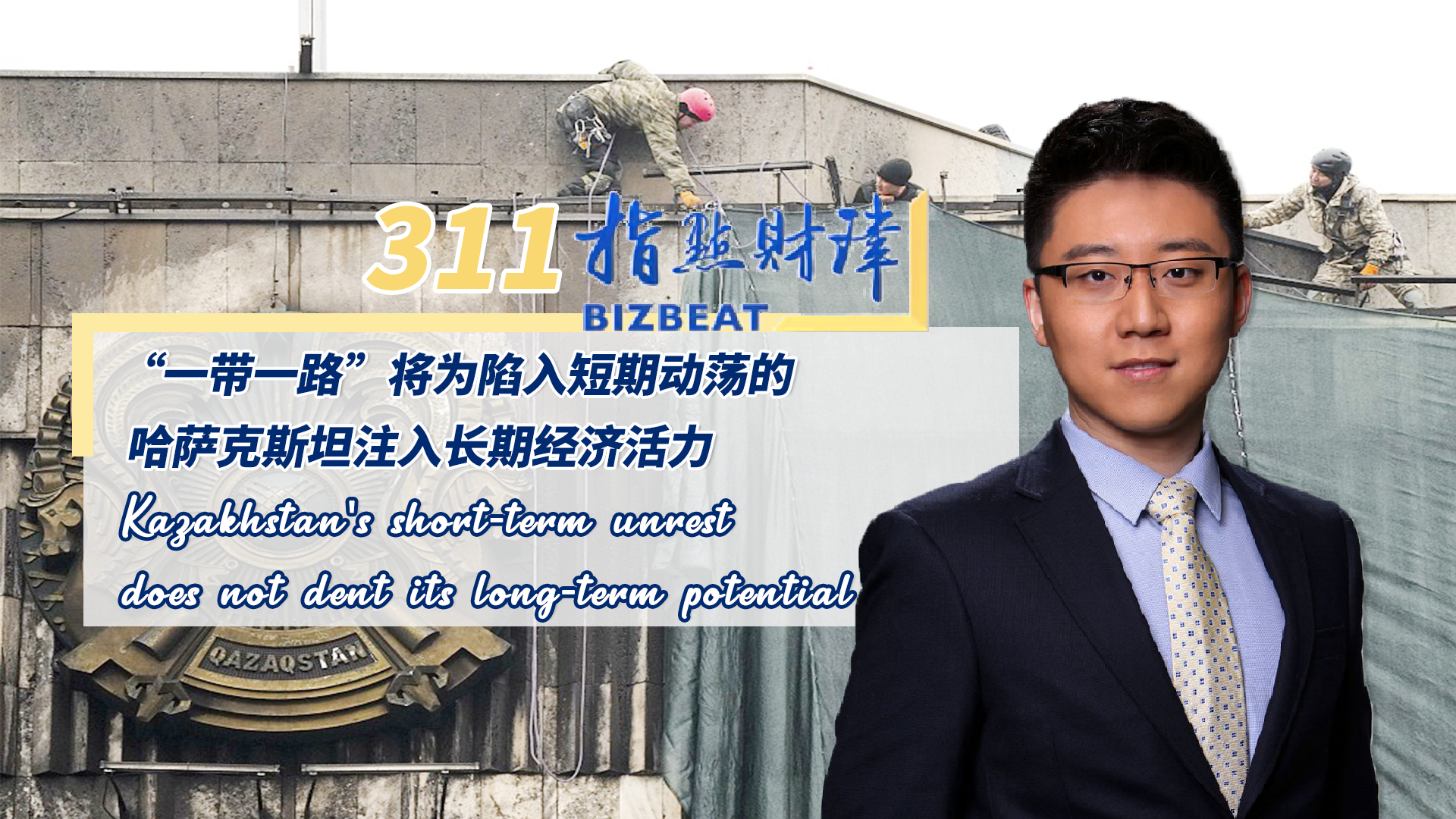 A state of emergency declared on Jan. 5 in Kazakhstan came to an end on Tuesday. According to research from Oxford Economics released before the unrest, Kazakhstan's economy is forecast to expand 5.3% this year. That is 1.2 percentage points above the IMF forecast for growth in the Middle East and Central Asia region. Does the recent unrest in Kazakhstan dent the country’s long-term economic potential? In this episode of BizBeat, CGTN's Michael Wang points out the country's recent turmoil is most likely just a blip in Kazakhstan's bright future.