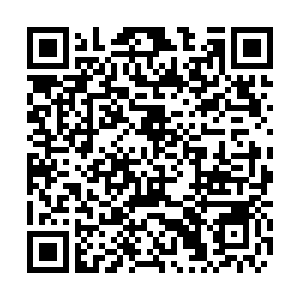 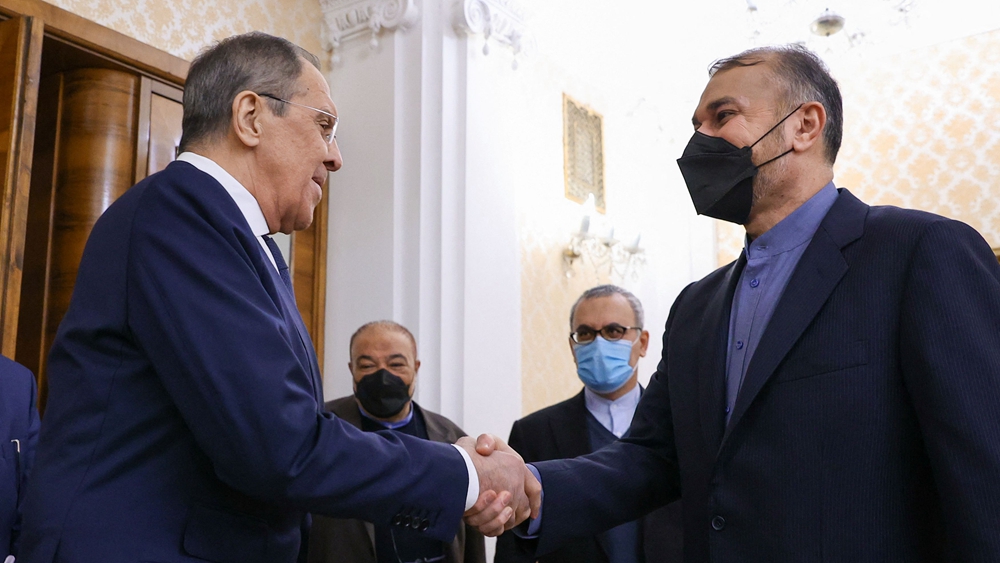 Russia and Iran reaffirmed their commitment to the continuation of talks in Vienna to restore the 2015 Iran nuclear deal in its initial form on Thursday, as Russian Foreign Minister Sergei Lavrov and his Iranian counterpart Hossein Amir Abdollahian met in Moscow.

"Close attention was paid to the state of affairs around the Joint Comprehensive Plan of Action (JCPOA) on Iran's nuclear program that remains a major agreement in the nonproliferation sphere. Both sides confirmed commitment to continuing talks in Vienna with an aim to restore the nuclear deal in its initial configuration without any 'appendixes' and 'deletions,'" the Russian Foreign Ministry said, according to TASS news agency.

"The current visit of Iranian President Ebrahim Raisi to Moscow reflects the significance that the Islamic Republic places on its relations with Russia," Iran's Tasnim news agency cited Abdollahian as saying. "The close relations between Tehran and Moscow are on track towards becoming strategic ties." 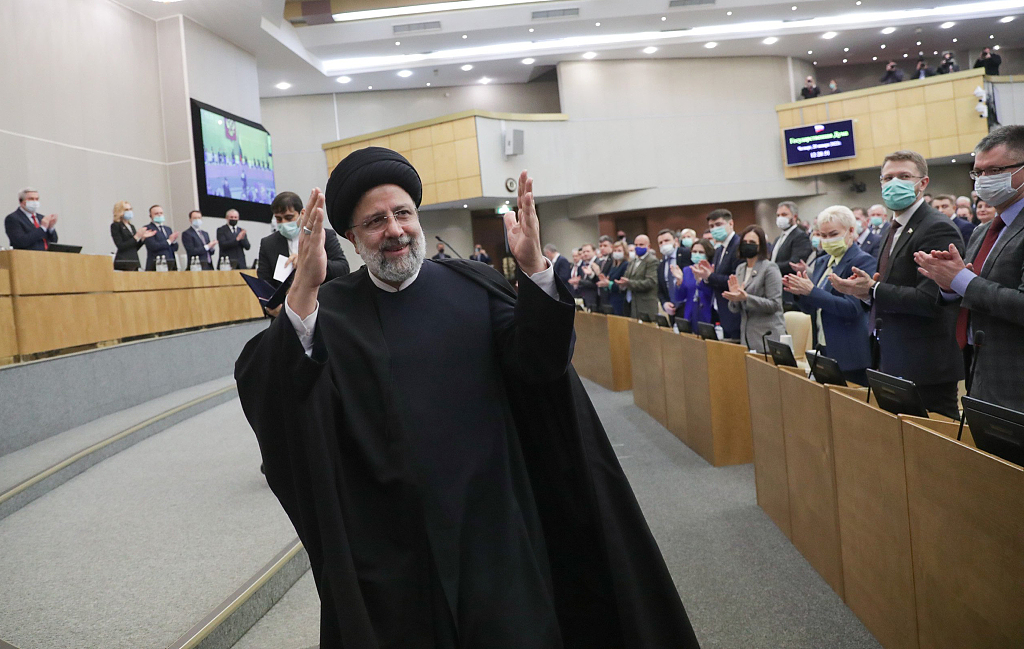 Iranian President Ebrahim Raisi gestures after delivering a speech at the State Duma, the Lower House of the Russian Parliament in Moscow, Russia, January 20, 2022. /CFP

Iranian President Ebrahim Raisi gestures after delivering a speech at the State Duma, the Lower House of the Russian Parliament in Moscow, Russia, January 20, 2022. /CFP

Raisi said on Thursday that "Iran is serious about reaching an agreement if the other parties are serious about lifting the sanctions effectively."

The Iranian policy is that "we are not looking for a nuclear weapon, and this weapon has no place in our defense strategy," he stressed.

Russian Ambassador to Iran Levan Dzhagaryan said earlier this week that Iran has made "reasonable" demands for guarantees and verification of lifting U.S. sanctions in the ongoing talks on restoring the 2015 nuclear deal, officially known as JCPOA.

The deal between Iran and world powers, including the United States, Russia, China, France, Britain, Germany and the European Union, lifted some sanctions against Tehran in exchange for restrictions on its nuclear program.

Lavrov said last week that real progress has been achieved in the talks.