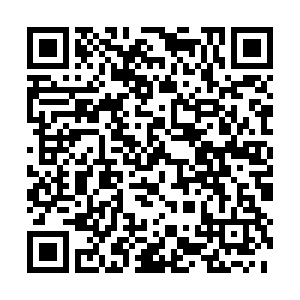 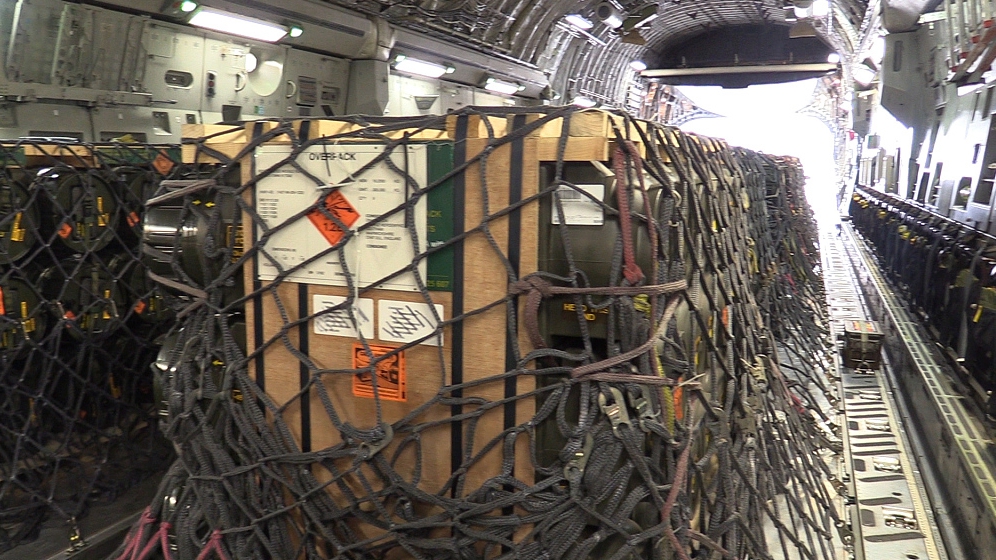 A senior Russian diplomat said on Thursday that Moscow is alarmed by the reports that NATO countries have been moving weapons and military personnel to Ukraine, TASS news agency reported.

"We are alarmed by reports some member-countries of NATO have stepped up the deployment of lethal weapons and military personnel to Ukraine. This week alone several British military planes carrying guided missile systems have landed in Kiev," Alexander Lukashevich, Russia's permanent representative to the Organization for Security and Cooperation in Europe (OSCE), said at a meeting of the OSCE Permanent Council in Vienna.

U.S. military transport and reconnaissance aircrafts have been appearing in the skies over Ukraine more often than before, said the diplomat.

"We are also worried by reports a Canadian special operations contingent has been airlifted to Ukraine and that preparations are being made for sending more armaments. What will they be doing there? When will they appear on the engagement line?" Lukashevich said.

The Russian Embassy in Washington on Wednesday urged the U.S. to abandon plans to provide more weapons to Ukraine.

"If the United States is truly committed to diplomatic efforts to resolve the intra-Ukrainian conflict, they should abandon plans to supply new batches of weapons for the Armed Forces of Ukraine. Instead, Washington should use its influence on the Ukrainian authorities to convince them to stop sabotaging the Minsk Agreements," the embassy said in a statement on Facebook. 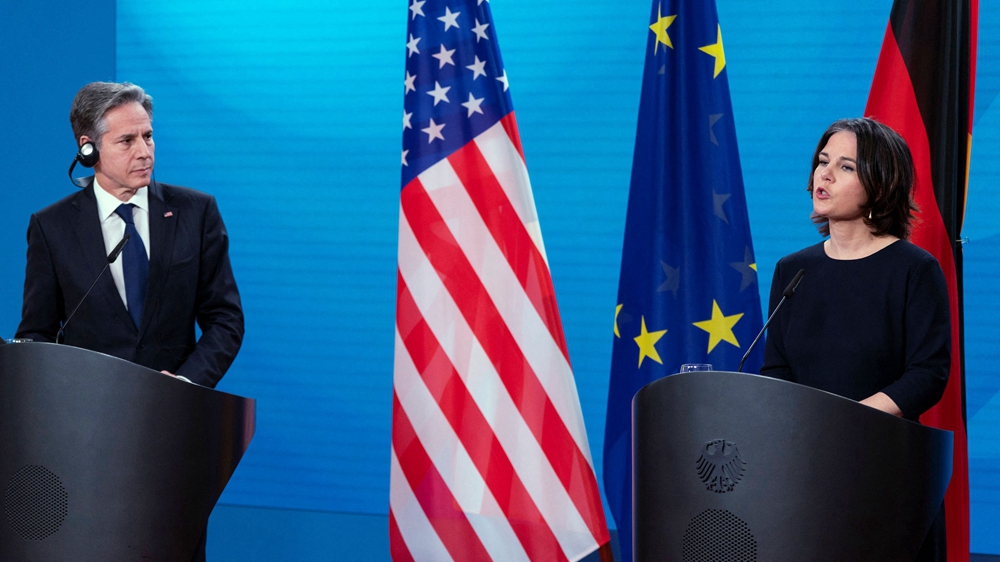 Ukraine, the United States and some other Western countries have recently voiced concerns over the Russian military build-up along the Ukrainian borders, fearing that Russia is preparing for an attack.

Russian Deputy Foreign Minister Sergei Ryabkov has said that his country has no plans to attack Ukraine, and there was no reason to fear an escalation of tensions with Ukraine.

German Foreign Minister Annalena Baerbock on Thursday called for dialogue to de-escalate the situation around Ukraine.

"This is about nothing less than the preservation of the European peace order. It is existential for us," Baerbock said at a joint press conference with U.S. Secretary of State Antony Blinken.

"We both agree that the only way out of the crisis is a political path, and it is a path that means we engage in dialogue," she said.

Blinken will meet with Russian Foreign Minister Sergey Lavrov in Geneva on Friday.

United Nations Secretary-General Antonio Guterres hopes that the meeting will lead to a decrease in tensions in the situation around Ukraine, his spokesperson tephane Dujarric said at a briefing on Thursday.

"He (Guterres) continues to call for dialogue and hopes the upcoming meeting tomorrow between the secretary of state and the foreign minister would lead to a de-escalation," the spokesman said.

Russia last month sent a draft agreement to NATO and a draft treaty to the U.S. both on security guarantees in Europe for the Western countries to consider. Moscow has asked Washington to prevent further eastward expansion of NATO and deny former Soviet republics accession to the alliance.

Russia has also demanded that the U.S. and NATO do not deploy offensive weapons in its neighboring countries.