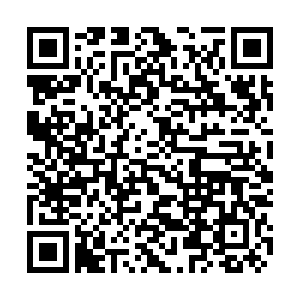 British Prime Minister Boris Johnson on Monday ordered an inquiry into claims by a lawmaker who said she was fired from a ministerial job in the government partly because her Muslim faith was making colleagues uncomfortable.

Nusrat Ghani, 49, who lost her job as a junior transport minister in February 2020, told the Sunday Times that she had been told by a "whip" - an enforcer of parliamentary discipline - that her "Muslimness" had been raised as an issue in her sacking.

"The Prime Minister has asked the Cabinet Office to conduct an inquiry into the allegations made by Nusrat Ghani MP," Downing Street said. "As he said at the time, the prime minister takes these claims very seriously." 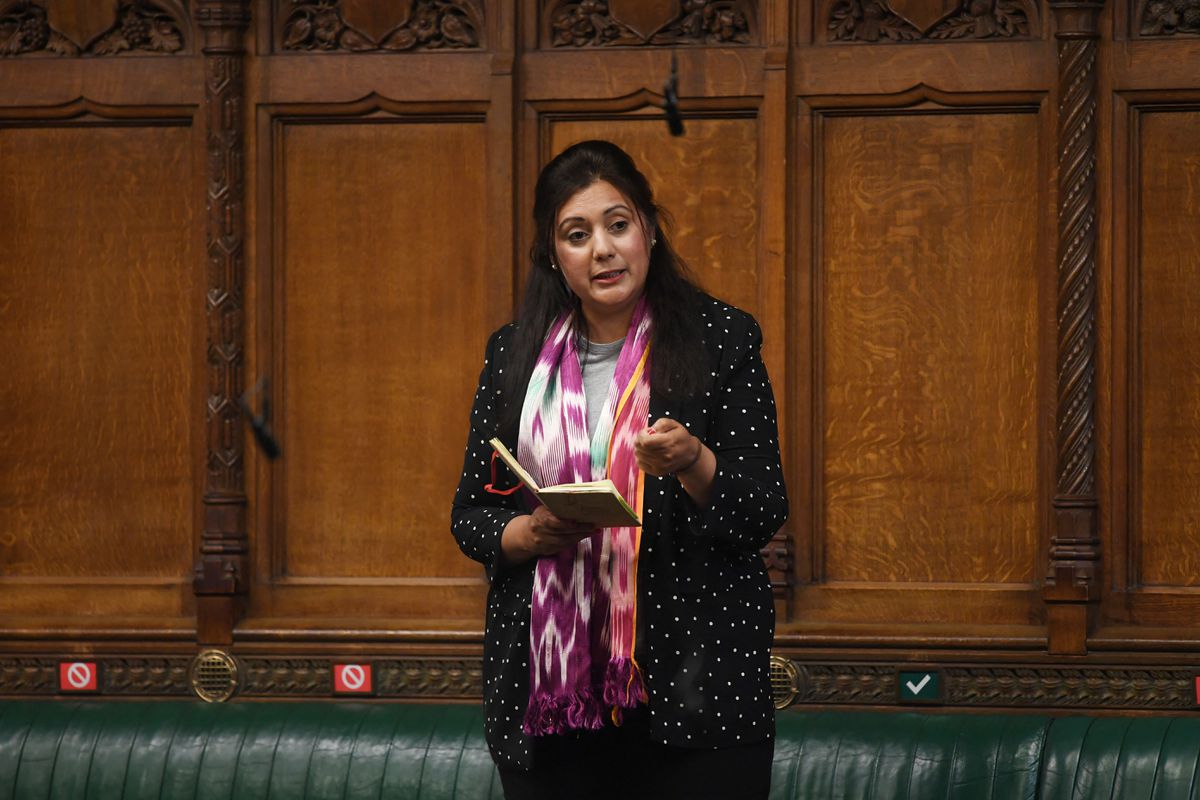 MP Nusrat Ghani speaks during a session in Parliament in London, Britain, May 12, 2021. /Reuters

MP Nusrat Ghani speaks during a session in Parliament in London, Britain, May 12, 2021. /Reuters

The government's chief whip, Mark Spencer, said he was the person at the center of Ghani's allegations. He said they were completely false and defamatory.

"I have never used those words attributed to me," he said.

Also, Johnson was fighting to shore up his premiership on Monday as he faced the publication later this week of an investigation into boozy parties at the heart of the British state during COVID-19 lockdowns. 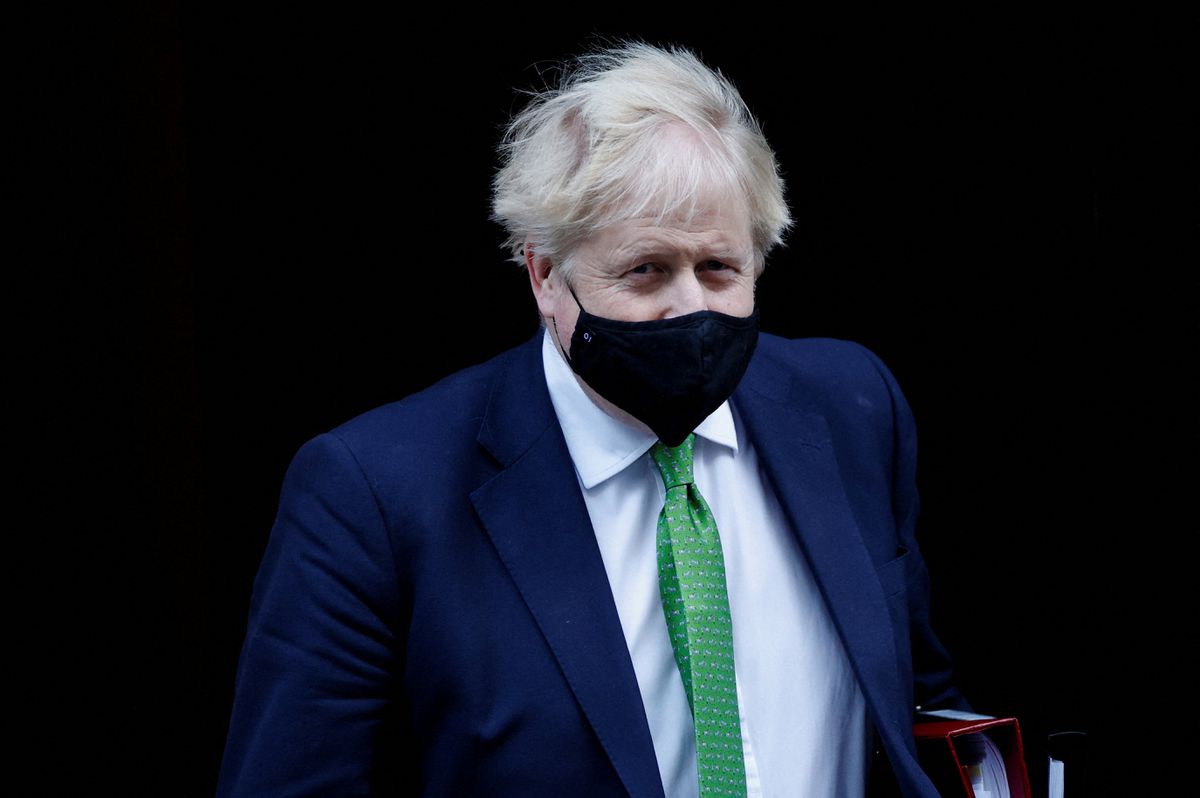 The results of an official investigation by Cabinet Office official Sue Gray into the lockdown parties is due to be published later this week.

Johnson has given a variety of explanations about the parties: first he said no rules had been broken but then he apologized to the British people for the apparent hypocrisy of such gatherings.