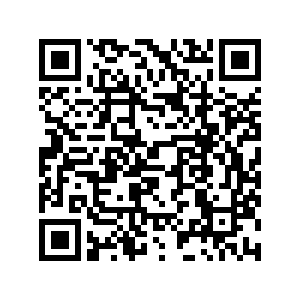 The Kremlin accused the United States and its allies on Monday of escalating East-West tensions by announcing plans to boost NATO forces in Eastern Europe and  evacuate the families of diplomats from the U.S. embassy in Ukraine.

Kremlin spokesperson Dmitry Peskov said the probability of military conflict in eastern Ukraine being initiated by the Ukrainian side was higher than ever.

Meanwhile, 20 Russian navy vessels set out into the Baltic Sea on Monday for drills, the RIA news agency reported, adding that the ships will perform exercises focused on naval and anti-aircraft defense.

NATO allies have put forces on standby and dispatched ships and fighter jets to bolster eastern European defenses as tensions rise over Russia stationed troops on its own territory near the Ukrainian border, the alliance said Monday.

"NATO will continue to take all necessary measures to protect and defend all Allies, including by reinforcing the eastern part of the Alliance. We will always respond to any deterioration of our security environment," NATO Secretary General Jens Stoltenberg said in a statement. 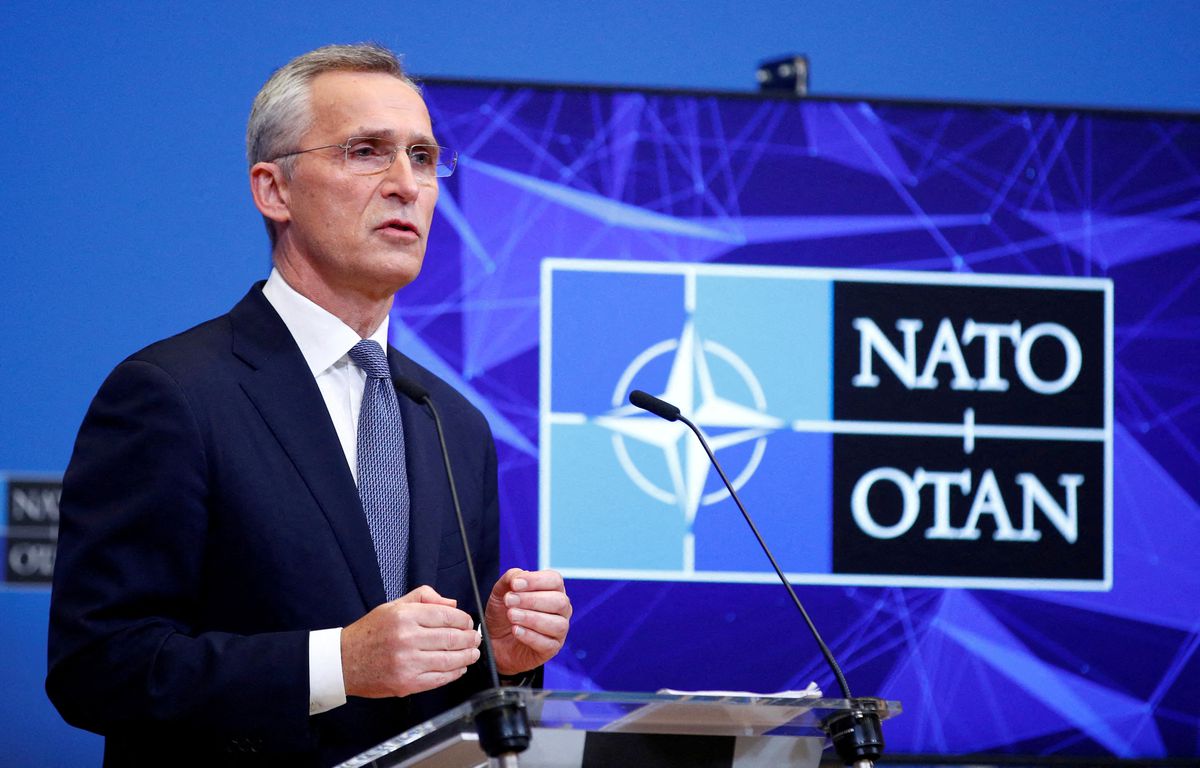 The move added a flurry of signals that the West is bracing for an aggressive Russian action against Ukraine.

A day after the U.S. said it was ordering diplomats' family members to leave, Britain said it was withdrawing some staff and dependents from its embassy in Ukraine in response to "a growing threat from Russia."

Having engineered the crisis by surrounding Ukraine with Russian forces from the north, east and south, Moscow is now citing the Western response as evidence that it is under threat from NATO and Ukraine. 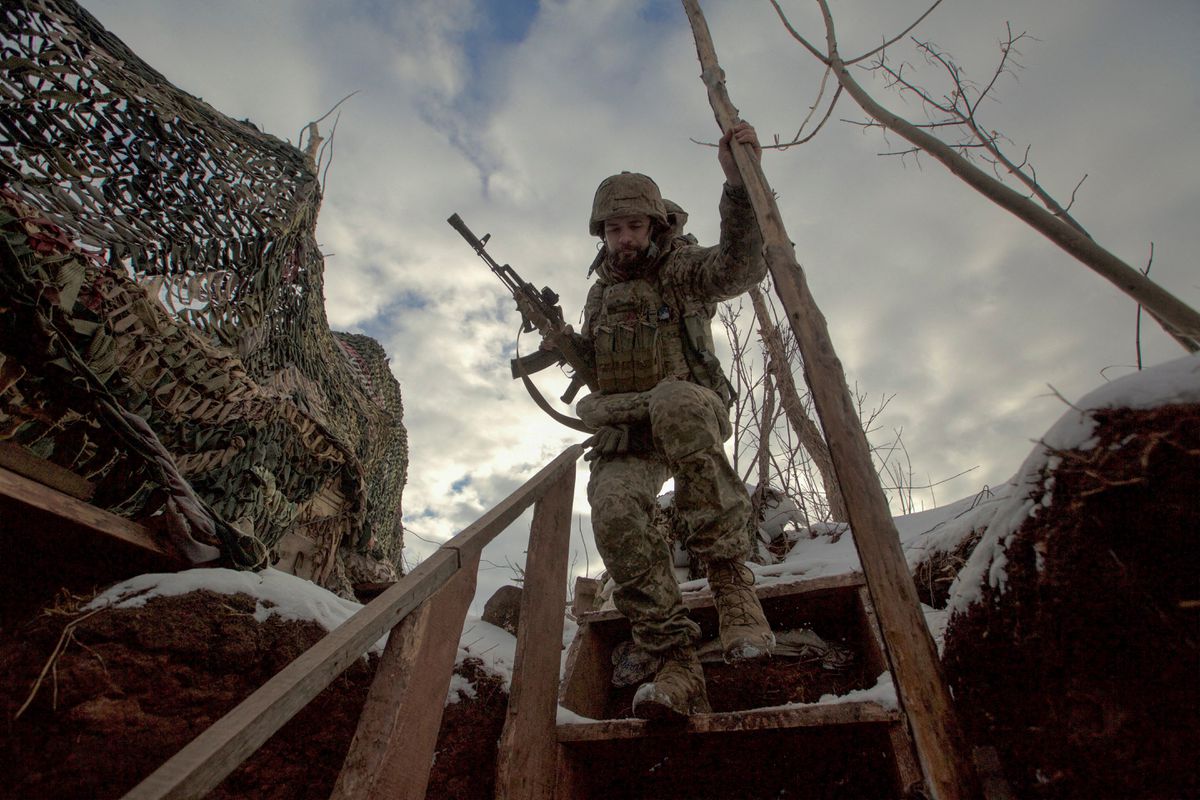 A service member of the Ukrainian armed forces walks at combat positions near the line of separation from Russian-backed rebels near Horlivka in the Donetsk region, Ukraine, January 22, 2022./ Reuters

A service member of the Ukrainian armed forces walks at combat positions near the line of separation from Russian-backed rebels near Horlivka in the Donetsk region, Ukraine, January 22, 2022./ Reuters

"As for specific actions, we see statements by the North Atlantic Alliance about reinforcement, pulling forces and resources to the eastern flank. All this leads to the fact that tensions are growing," Kremlin spokesman Dmitry Peskov said.

Russia is awaiting a written response to its demands this week after talks last Friday - the fourth round this month - produced no breakthrough.

Describing the Friday's talk was "frank and useful," the U.S. Secretary of State Antony Blinken promised to provide written comments to Russia after Moscow demanded security guarantees, including a pledge that Ukraine will never be able to join NATO.