Download
Russia and U.S. agree to keep talking after meeting on Ukraine
CGTN 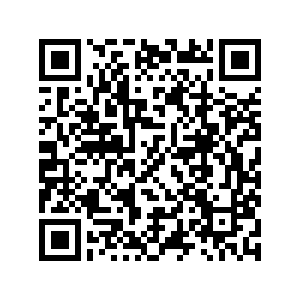 Russian Foreign Minister Sergei Lavrov said after talks with the U.S. Secretary of State Antony Blinken that the bilateral talks would continue over Moscow's security demands and that it expected written responses from Washington next week. 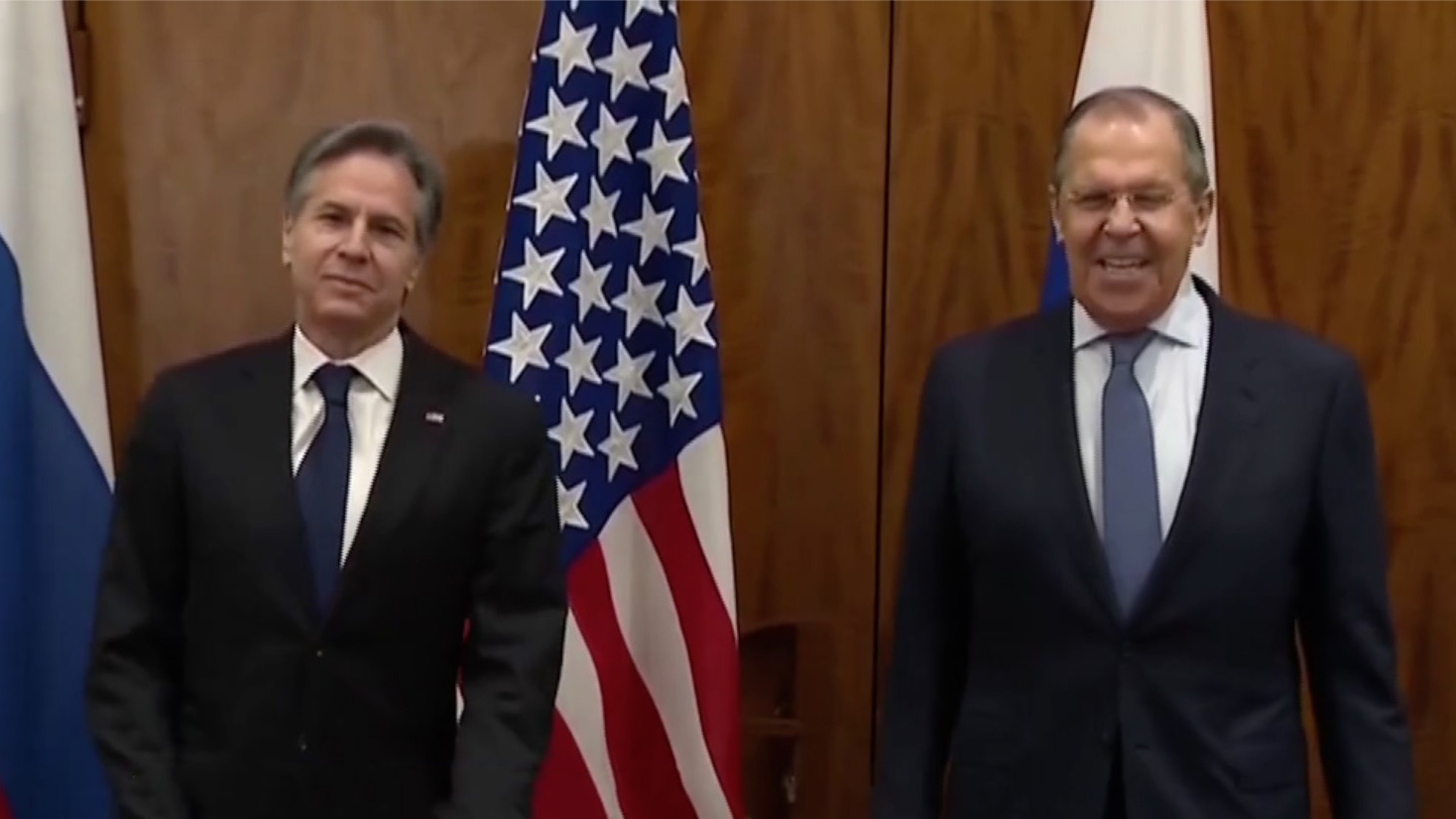 Speaking at a news conference after the meeting with Blinken in Geneva, Switzerland, Lavrov said that he hoped emotions would cool over Ukraine and repeated Russia posed no threat to Ukraine.

His U.S. counterpart asked Russia to de-escalate the situation in Ukraine, Lavrov said at the presser.

Blinken also held a press briefing after the talks which he described as "frank and useful".

Washington has agreed to provide written comments to Russia after Moscow demanded security guarantees, including a pledge that Ukraine will never be able to join NATO, he said.

"We've been cleared, if any Russian military forces move across Ukraine's border, that's a renewed invasion. It will be met with swift, severe and a united response from the U.S. and our partners and allies," Blinken said.

Russia, which has over 10,000 troops near Ukraine's border and has sent weapons and troops to Belarus for joint military drills, hopes NATO will promise not to admit Ukraine as a member and urged the Western military alliance to halt its eastward expansion.

NATO is now working against Russia and we explained that Russia has no plans to attack Ukraine, Lavrov expressed.

Our concerns are about weapons and Western military experts being sent to Ukraine, he said then. 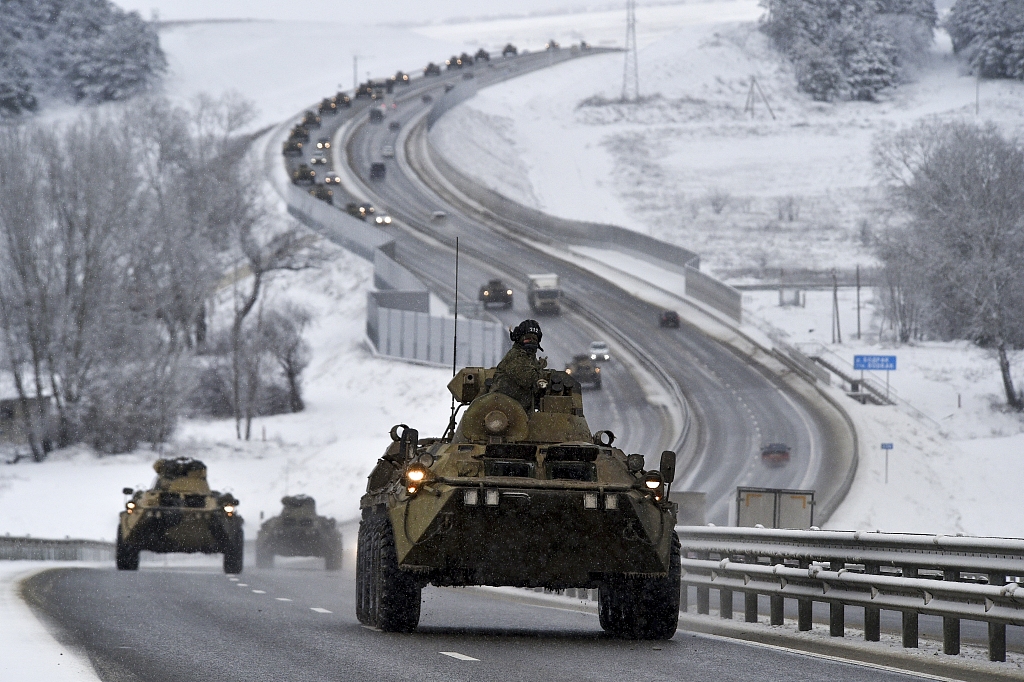 A convoy of armored Russian vehicles moves along a highway in Crimea, January 18, 2022. /CFP

A convoy of armored Russian vehicles moves along a highway in Crimea, January 18, 2022. /CFP

Describing the talks as open and useful, Lavrov said Russia had no plan to attack Ukraine and that Russian President Vladimir Putin was always ready for contact with U.S. President Joe Biden.

Ahead of Friday's talks, Blinken and Lavrov agreed they expected no breakthrough.

The meeting in Geneva came amid rising concerns that Europe could again be beset by war and Blinken warned that the weeks-long standoff over Ukraine is at a "critical point."

On Wednesday, Biden commented that Russia would "move in" on Ukraine and said Moscow would pay dearly at a press conference.

Washington and its allies have repeatedly promised "severe" consequences such as biting economic sanctions, though not military action, against Russia if an invasion goes ahead, Blinken said to Laurov during the talk, according to AP.