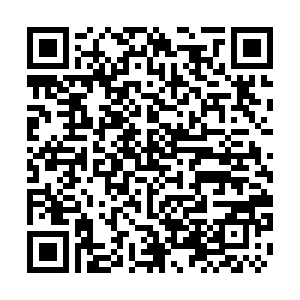 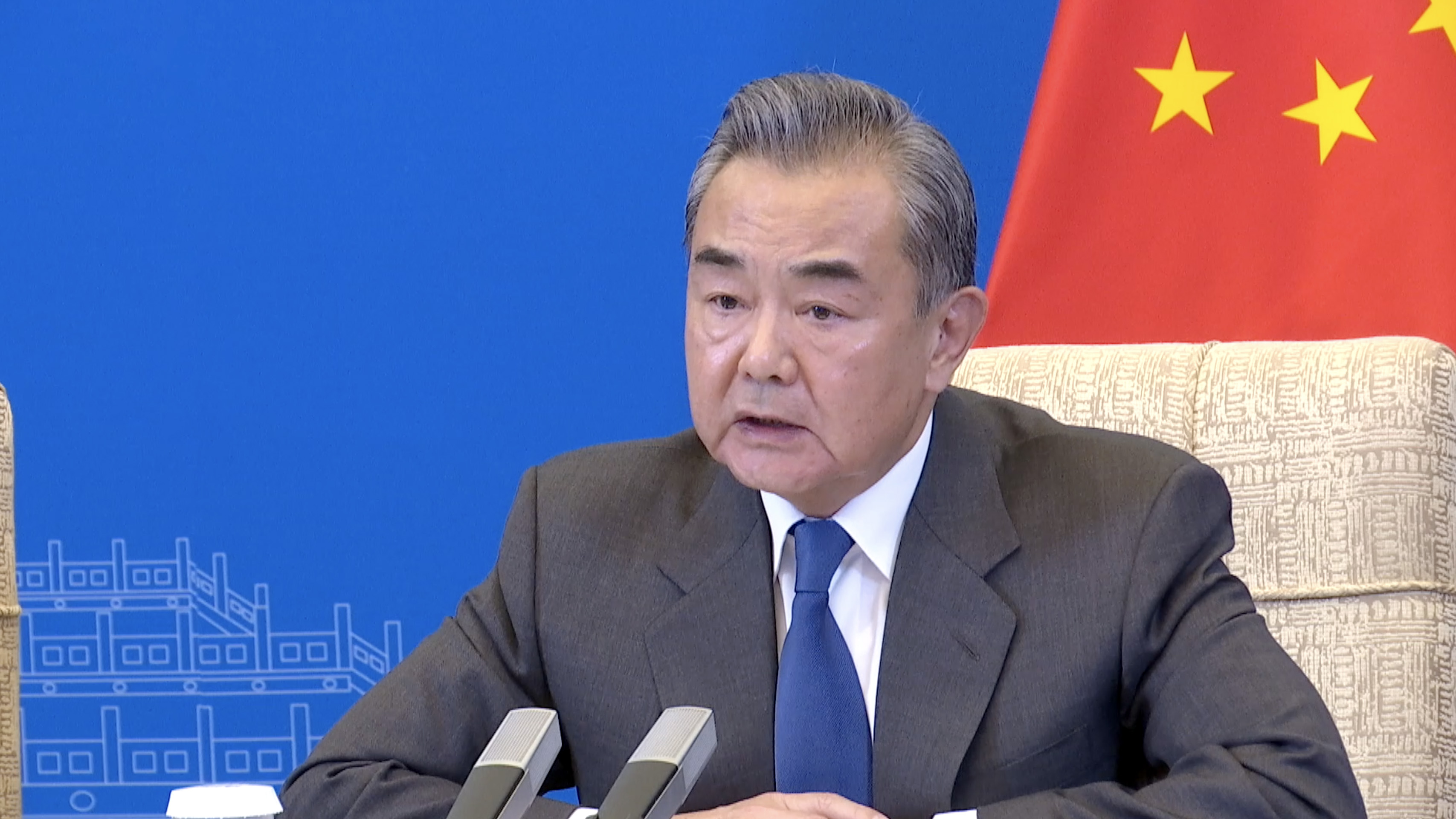 "It's never a problem for Ms Michelle Bachelet to visit China, including Xinjiang," Wang said in a reply to a question raised by Munich Security Conference (MSC) Chairman Wolfgang Ischinger, while attending the 58th edition of the event via a video link.

"We are now discussing with Ms Bachelet and her office and hope to work out thoughtful and detailed arrangements for her visit as soon as possible," the Chinese foreign minister added.

"Xinjiang hasn't seen any terrorist attacks in nearly five years. People of all ethnic groups are now living in a stable and peaceful environment there. The economy and society of the region are also seeing rapid development," Wang said, "Isn't all this a good thing? Isn't it China's contribution to the international counter-terrorism?"

The diplomat said China welcomes foreigners to visit Xinjiang and learn the truth of the matter, but rejects investigations based on the presumption of guilt.

"We will respect Ms Bachelet's wishes when she visits Xinjiang, and we believe she will also respect China's sovereignty and laws," Wang said.

I. Fighting terrorism in Xinjiang

II. The black hand — ETIM and terrorism in Xinjiang

IV: The war in the shadows: Challenges of fighting terrorism in Xinjiang