Download
Chinese ambassador on Russia-Ukraine conflict: China is part of the solution, not part of the problem
CGTN 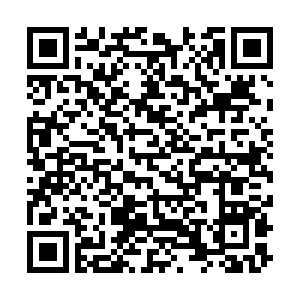 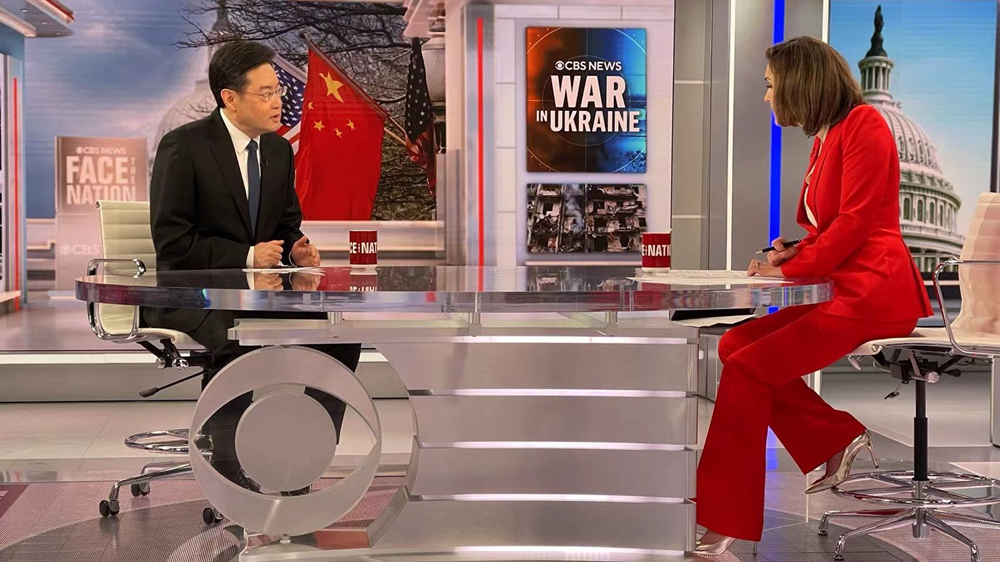 China is part of the solution and not part of the problem, Chinese Ambassador to the United States Qin Gang said on Sunday during a televised interview on CBS news program "Face the Nation," elaborating China's position on Russia-Ukraine conflict.

"What China is doing is sending foods, medicine, sleeping bags and baby formula, not weapons and ammunition to any party," he told the host, rejecting claims of China providing military assistance to Russia as disinformation.

"We are against wars, as I said, we will do everything to de-escalate the crisis," he said.

China will continue to promote peace talks and urge immediate ceasefire, he said.

"We need wisdom. We need courage. And we need good diplomacy," he stressed.

When asked whether Beijing will provide financial support to Moscow, Qin emphasized that trade, economic, financial and energy cooperation China has with Russia are normal business ties between two sovereign countries based on international laws, including rules of the World Trade Organization.

In the nine-minute interview, the Chinese ambassador, who was interrupted by the host before he finished his sentence at least 23 times, also reiterated China's position on the issue.

"We have already made it very clear that national sovereignty and territorial integrity of all countries, including Ukraine, should be respected and protected," he said.

Xi says China, US should work for world peace and tranquility

Wang Yi: China's stance on Ukraine is on the right side of history