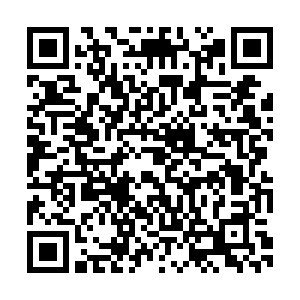 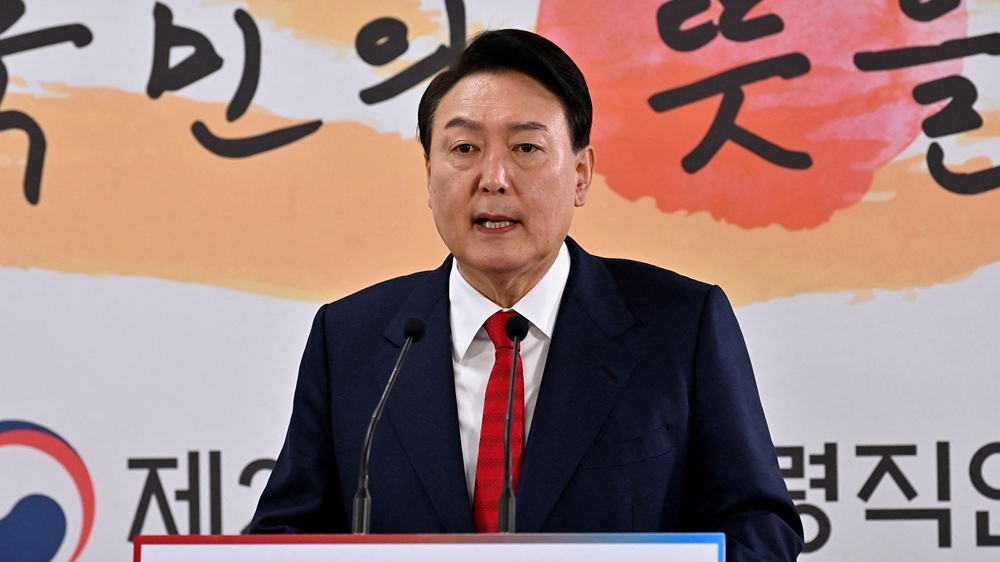 A delegation representing Yoon Suk-yeol, president-elect of the Republic of Korea (ROK), is expected to visit Washington before the U.S. Congress begins its recess on April 11, Yonhap News Agency reported on Monday.

The delegation, headed by Park Jin of Yoon's People Power Party, will exchange views with U.S. officials on the Korean Peninsula situation and a future summit between Yoon and U.S. President Joe Biden, according to the report.

"The delegation is being sent to meet with officials in the U.S. government and Congress, as well as policymakers with expertise at think tanks and elsewhere in the U.S.," Yoon's spokesperson Kim Eun-hye said at a press briefing on Monday.

Yoon won a narrow victory in the ROK's presidential election on March 9 and will take office on May 10, succeeding incumbent President Moon Jae-in.

The visit comes amid escalated tensions on the Korean Peninsula. The Democratic People's Republic of Korea (DPRK) test-fired a new type of intercontinental ballistic missile (ICBM) Hwasongpho-17 last week, which was the country's first ICBM test since 2017. 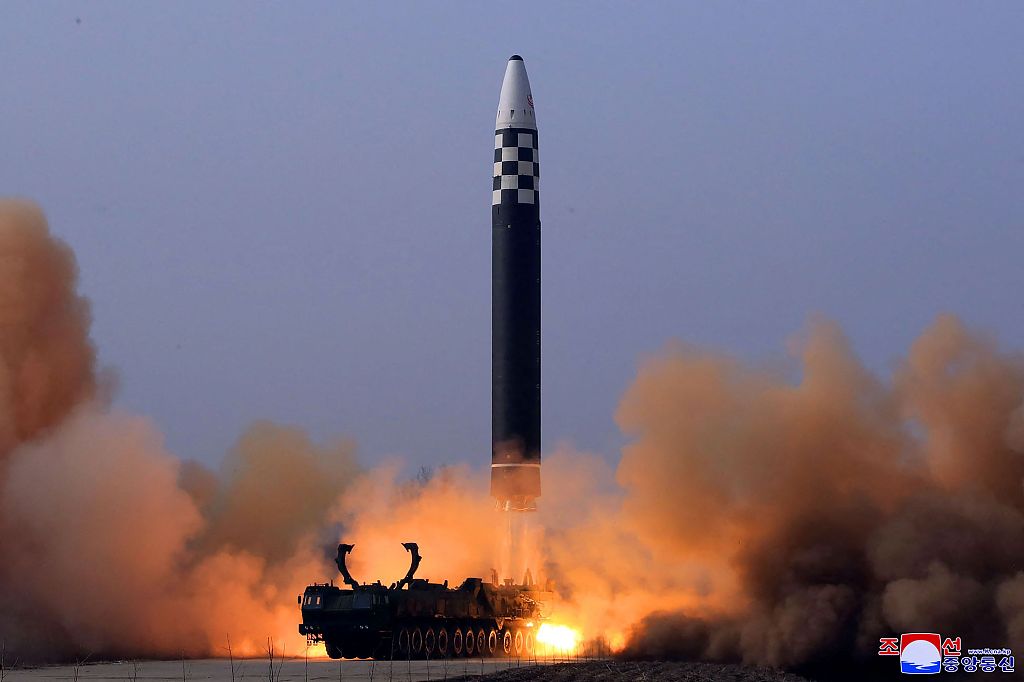 "In the process, I believe they will discuss the South Korea (ROK)-U.S. alliance and ways to protect our people from North Korea's (the DPRK's) nuclear and missile threats following its lifting of its moratorium (on nuclear and intercontinental ballistic missile tests)," Yoon's spokesperson said.

Park, a four-term lawmaker, told Yonhap on Sunday that the delegation will also discuss preparations for a Yoon-Biden summit.

Talks between Pyongyang and Washington have stalled since the collapse of a summit between DPRK leader Kim Jong Un and then U.S. President Donald Trump in Vietnam in February 2019 due to their differences on denuclearization and sanctions relief.

Yoon has pledged to realize sustainable peace and safety on the peninsula through complete, verifiable denuclearization, and vowed to come up with all possible measures to resume denuclearization talks in cooperation with the United States.

He has also pledged to strengthen the comprehensive strategic alliance between Seoul and Washington and deploy additional units of the U.S. THAAD anti-missile system in the ROK.