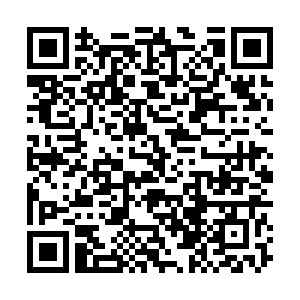 Xi, also general secretary of the Community Party of China (CPC) Central Committee, made the remarks in an instruction on March 24, three days after the China Eastern Airlines flight MU5735 aircraft crashed in south China's Guangxi Zhuang Autonomous Region. All 132 people on board were dead, according to the national emergency response headquarters for the accident.

Xi said a number of traffic, construction and mining accidents had occurred recently, and that the March 21 plane crash in particular had caused heavy casualties, which he said "has sounded the alarm" again.

Those who manage an industry, business and production must also be responsible for workplace safety, he stressed.

He urged CPC committees and governments at all levels to put people's lives first and always stay alert in coordinating development and safety, adding that those who neglect their duties must be held accountable for any safety issue that emerges.

He called for comprehensive safety inspections across the country and strong measures to remove all kinds of risks and hidden dangers, stressing that efforts must be made to forestall major accidents and protect people's lives and properties.