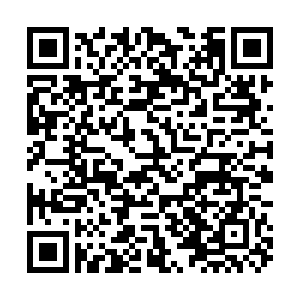 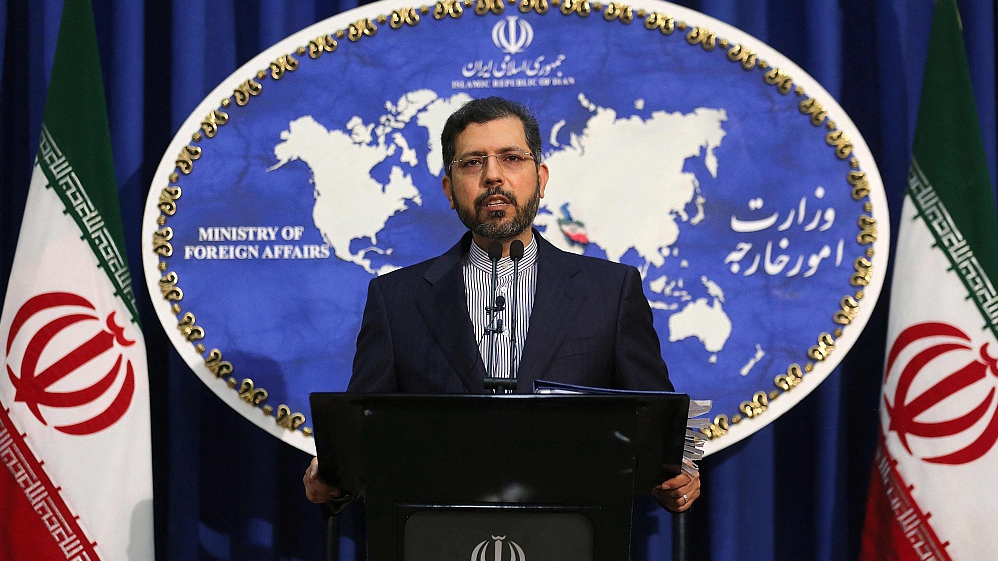 The United States is responsible for the pause in talks between Tehran and world powers in Vienna aimed at reviving their 2015 nuclear deal, an Iranian Foreign Ministry spokesperson said on Monday.

"America is responsible for the halt of these talks ... a deal is very much within reach," Saeed Khatibzadeh told a weekly news conference.

"Washington should make a political decision for the deal's revival," he said, adding that Tehran would "not wait forever."

Iranian Foreign Minister Hossein Amir Abdollahian said on Sunday that the Vienna talks are close to an agreement, noting that Tehran has put forward its proposals and now the ball is in Washington's court.

Tehran's remarks came after the U.S. urged Iran to make decisions on some remaining issues in the talks.

The U.S. State Department said on Thursday that a small number of outstanding issues remain in the nuclear talks, adding that the onus was on Tehran to make those decisions.

Iran has said that there are still outstanding issues, including Washington removing a foreign terrorist organization designation against Iran's Islamic Revolutionary Guard Corps (IRGC). Washington recently confirmed sanctions on the IRGC would stay.

Tehran has also been pushing for guarantees that any future U.S. president would not withdraw from the agreement. The extent to which sanctions would be rolled back is another unresolved issue. 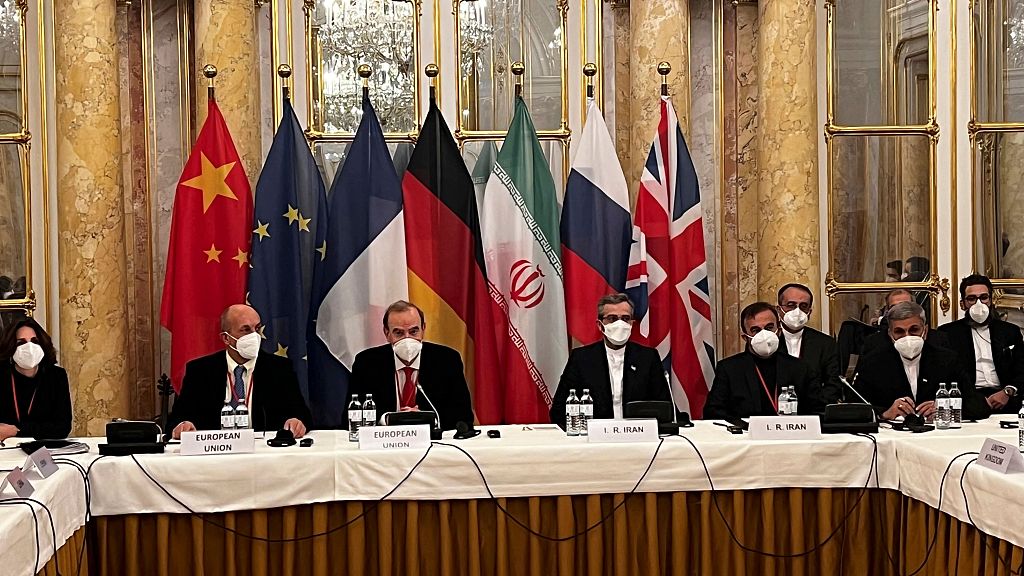 A meeting of the Joint Commission on the Joint Comprehensive Plan of Action (JCPOA) is held in Vienna, Austria, December 3, 2021. /CFP

A meeting of the Joint Commission on the Joint Comprehensive Plan of Action (JCPOA) is held in Vienna, Austria, December 3, 2021. /CFP

Under the 2015 Iran nuclear deal, formally known as the Joint Comprehensive Plan of Action (JCPOA), Iran accepted some restrictions on the development of its nuclear program in return for removal of UN and Western sanctions.

However, then-U.S. President Donald Trump withdrew the country from the deal unilaterally in 2018 and reinstated old and new sanctions against Iran. Tehran retaliated by dropping some of its nuclear commitments.

Since April 2021, eight rounds of negotiations have been held in Vienna between Iran and the remaining parties to the JCPOA, with the U.S. indirectly involved, aimed at removal of sanctions against Iran and the restoration of the pact.

The talks were halted last month after Russia reportedly demanded guarantees that the U.S.-led sanctions imposed over the Ukraine crisis should not affect its trade ties with Iran. Russia said later that it had written guarantees that it can carry out its work as a party to the JCPOA.

In a phone conversation with Amir Abdollahian in mid-March, Chinese State Councilor and Foreign Minister Wang Yi said China understands Iran's reasonable concerns on the nuclear issue and supports its efforts to defend its legitimate rights and interests.

China has also stressed that the concerns and demands of all parties to the Vienna talks must be addressed properly.