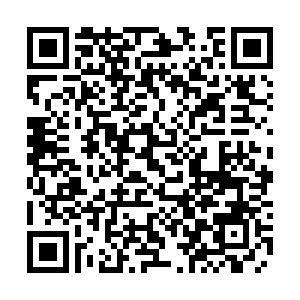 China is striding toward an era of accelerated space exploration.

Three astronauts recently returned from the country's longest manned space mission. And from planned visits to the south pole of the moon to a mission to Mars, Chinese scientists are working on a series of ambitious projects that will help humans better understand the universe.

China is slated to finish construction on its first space station by the end of this year. Once completed, the station in low-Earth orbit will offer scientists from around the world a new lab in space for various types of research. But the station is only one highlight in China's space blueprint.

China set up a five-year plan at the beginning of this year to build a "new development model" and achieve "high-quality development" in its space project. The space industry will play an increasingly important role in China's growth as the country "starts a new journey towards becoming a space power," according to a white paper published by the State Council Information Office. 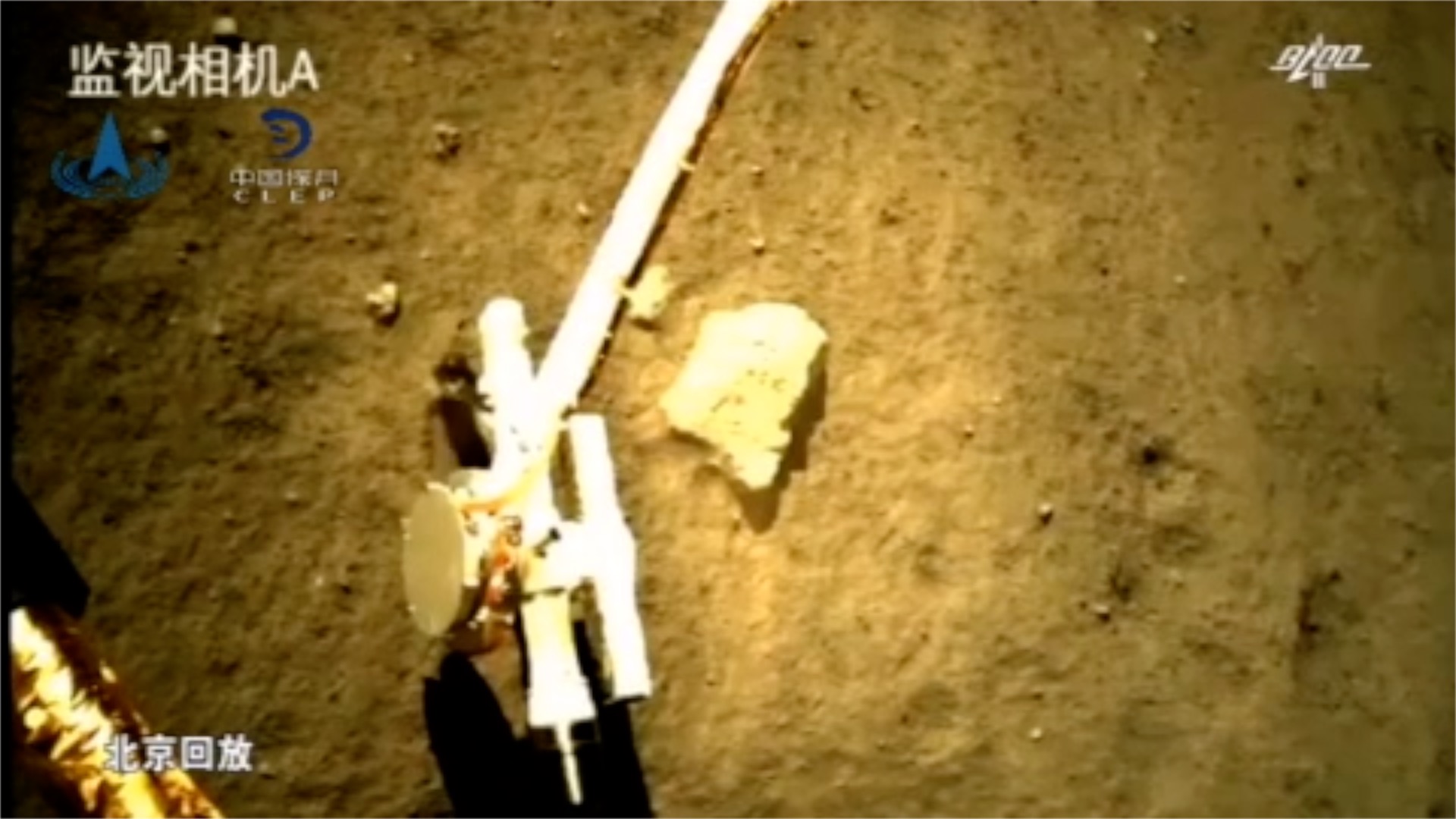 Lab on the moon

China kicked off phase 4 of its lunar exploration last year, which will include three launches.

The missions in phase 4 will mainly focus on the south pole of the moon. Chang'e-6 will retrieve lunar samples from there; Chang'e-7 will conduct a detailed resources survey of the area and Chang'e-8 will test key technologies for the potential construction of a research facility on the moon.

The construction of the International Lunar Research Station (ILRS) is a long-term goal in China's exploration of Earth's only natural satellite.

"Our primary goal in phase 4 is to set up a basic model of the ILRS after several landings in the moon's south pole," Wu Weiren, chief designer of China's lunar exploration program said in an interview with newspaper Science Technology Daily.

According to Wu, all three launches in this phase will be completed before 2030. "We are expecting that more missions will follow after 2030, so construction on the ILRS will be completed by 2035 for long-term operation," he said.

The south pole of the moon is an ideal location to set up the lab as it could get over 180 consecutive days of sunlight, providing convenient conditions for stationed astronauts to conduct research.

The ILRS is also envisioned to function as a transfer stop for deep space exploration. Spacecraft will be able to take off from there for extended missions and also land back there upon returning from distant journeys.

It is "only a matter of time" before such science-fiction endeavors become true, according to Wu.

Several countries and international organizations have expressed a willingness to work together on the project. China and Russia have signed a memorandum of understanding (MOU) to jointly develop the ILRS. A previous Chang'e mission also helped carry equipment from the Netherlands, Sweden, Germany and Saudi Arabia to the moon, Xinhua reported.

"If the lunar research station project can be successfully implemented, China will not be far away from achieving a manned landing on the moon," said Wu. Chinese scientists and engineers are already studying how to do this. 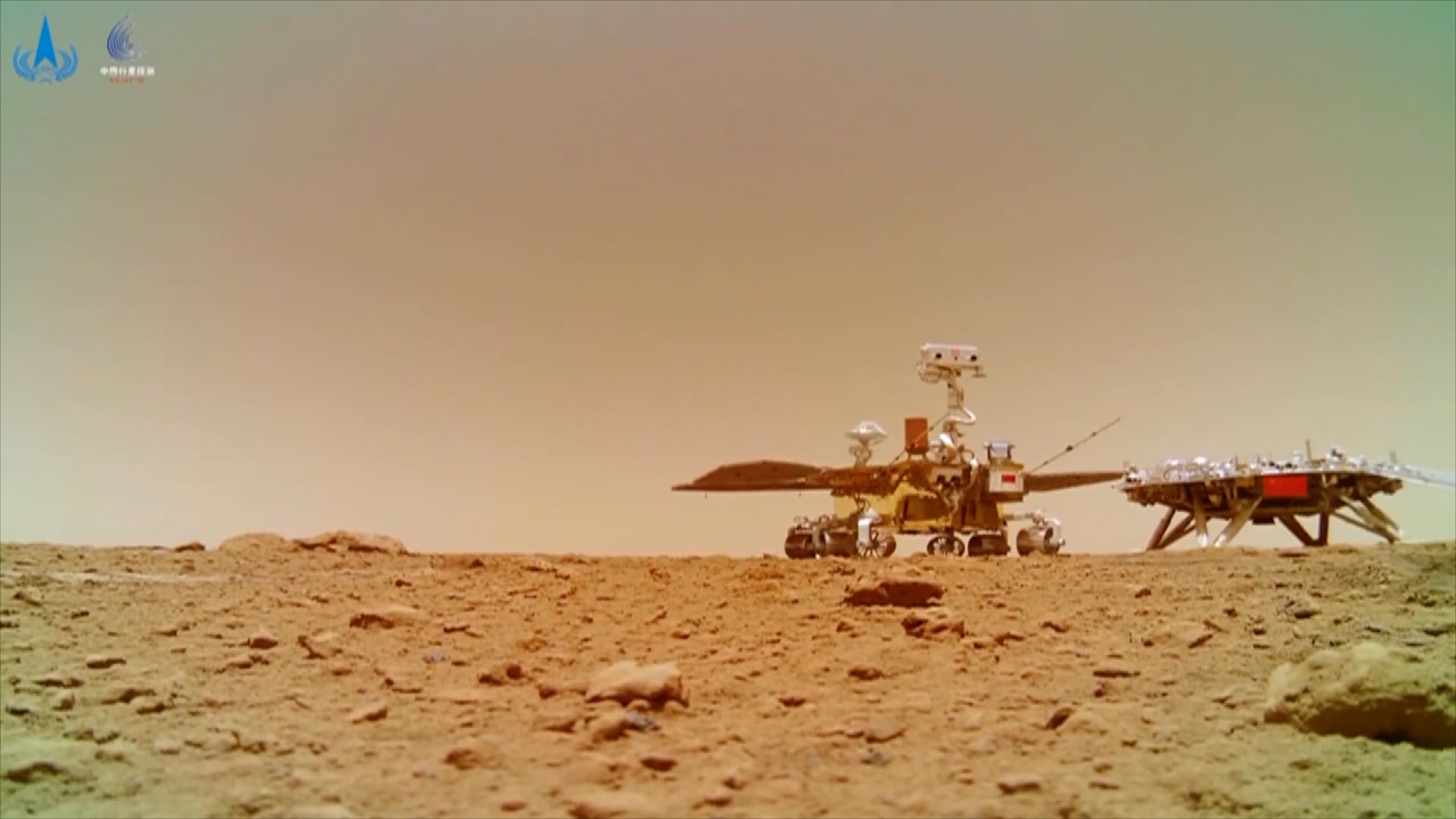 Man on Mars, satellite to the Sun

China launched its first inter-planetary mission in July 2020 to Mars. Tianwen-1 achieved all its targets: the rover Zhurong successfully touched down on the red planet and carried out exploration, collecting data and images. This made China the third country after the U.S. and the Soviet Union to successfully land an unmanned probe on Mars.

Last June, China disclosed its roadmap for future Mars missions at an international space convention in Russia, including details on the preparation phase, manned missions, and an Earth-Mars cargo fleet.

Wu said in March that China plans to retrieve Mars samples by 2030.

A potential timetable of manned Mars missions – including 2033, 2035, 2037, 2041 and 2043 – was unveiled at the convention. China will also probe asteroids and undertake an exploration mission to the Jupiter system around 2030, according to Xinhua.

Additionally, scientists have sent an observation satellite named Xihe towards the sun to collect data about the ultimate source of energy for all lives in the solar system. It has taken more than 290 photos after three months in orbit around the sun.

Studies are mainly focused on understanding the structure of the sun, which is made of a blazing combination of gases. This will help to understand the sun's activities and develop new technologies in meteorology and navigation.

The sun is about 150 million kilometers from the Earth, which counts as one astronomical unit.

"We plan to achieve the goal of 'double 100' in 2049," Wu told Global Times in March. "That is, to complete 100 astronomical units, or 15 billion kilometers of travel in deep space, for the centenary of the founding of the People's Republic of China."

Space quiz
A quick test of your knowledge of China's advances in space exploration.
1
Which mission retrieved lunar soil for China?
1 / 5
Next
2
When does China plan to complete its lunar station?
2 / 5
Next
3
China is the third country to successfully land an unmanned probe on Mars, following which countries?
3 / 5
Next
4
What's the name of China's Mars rover?
4 / 5
Next
5
How many taikonauts are currently aboard China's space station?
5 / 5
Next
Correct
Wrong