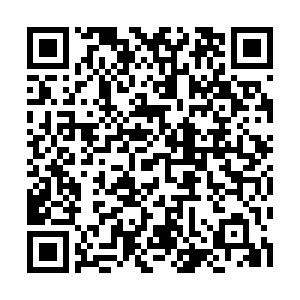 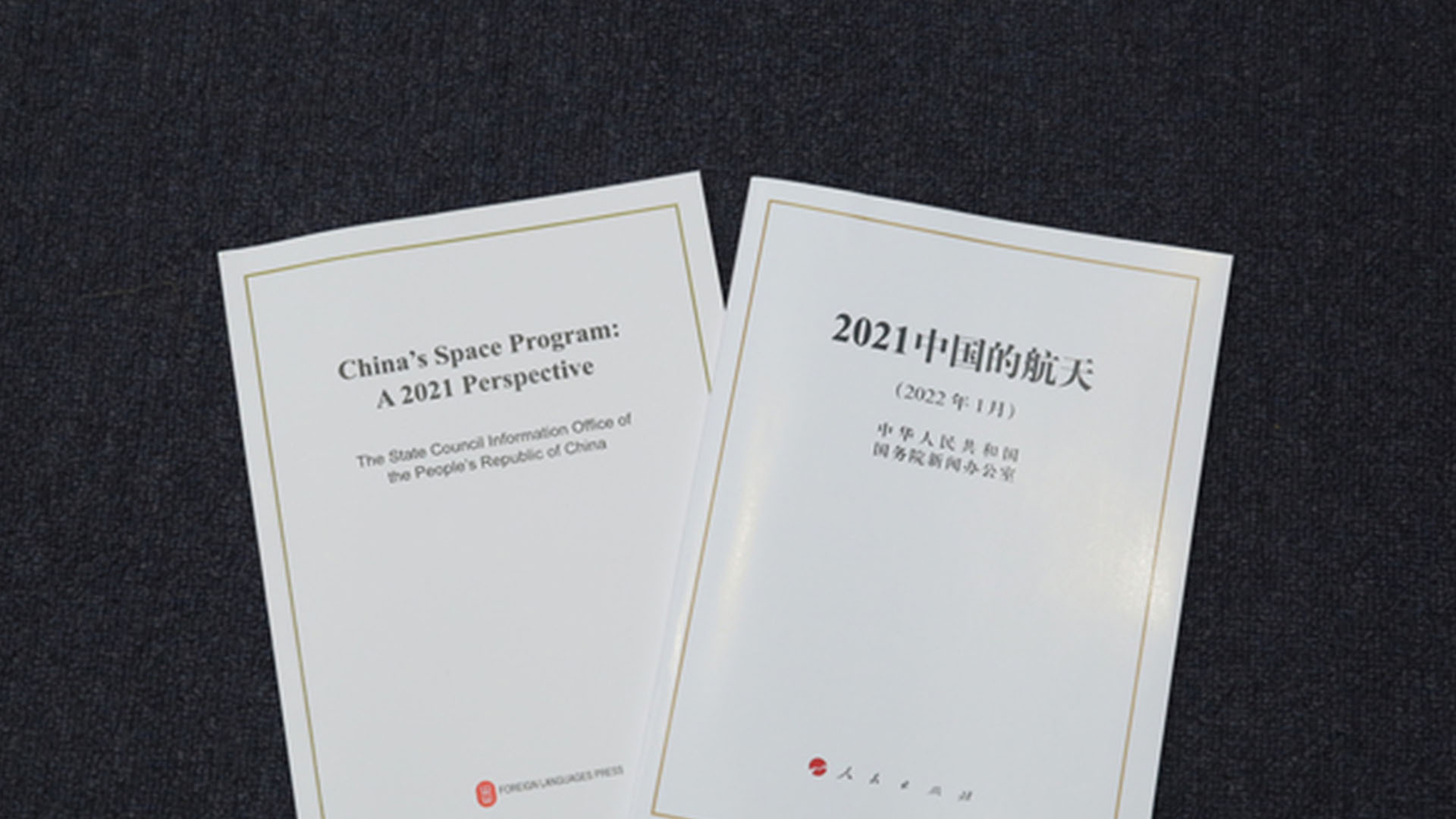 It summarized China's achievements in space science, space technology and space application in recent years and plans for the next 15 years.

"The space industry is a critical element of the overall national strategy, and China upholds the principle of exploration and utilization of outer space for peaceful purposes," the paper stated.

In the past five years, China has completed 207 launches, 183 of which have been carried out by Long March series carrier rockets, said the white paper.

The Long March carrier rockets have been upgraded in recent years to be non-toxic, pollution free, modularized and intelligent with growing capability in diverse applications and commercial services.

Since 2016, China has beefed up its space infrastructure, completing the BeiDou Navigation Satellite System (BDS) and the high-resolution Earth observation system, improving the capability of the satellites and construction of China's space station.

China also has completed the three-step lunar exploration program and the landing of Mars probe Tianwen-1, and some exploration of the planet.

Moving on to the future

"We are wrapping up the national key space projects planned 15 years ago such as manned space project and BeiDou navigation system project," Wu said. "We are planning for the next 15 years."

According to Wu, the new projects for the plan will include the fourth phase of lunar exploration and some heavy-lift carrier rockets.

In addition, China is ready to explore the moon's polar regions and is mulling over a manned lunar landing. The country also vowed to improve space debris monitoring and expand the space environment governance system with a near-Earth object defense system and space-ground space climate monitoring system planned, according to the paper.

The country will further boost public services with satellites and expand the space application industry.

Stepping up on space exploration

China will continue with the research on space science, including the research and development of the satellite for space gravitational wave detection, the Einstein probe satellite, and the advanced space-based solar observatory.

The research also will expand on the subjects of the extreme universe, ripples in time and space, the panoramic view of the sun and the earth, and the search for habitable planets.

The country also plans to take advantage of projects such as China's space station, the Chang'e lunar probe series, and the Tianwen-1 Mars probe to conduct experiments and research on biology, life, medicine, and materials, to expand humanity's understanding of basic science, according to the white paper.

China called on all countries to carry out in-depth exchanges and cooperation in outer space on the basis of equality, mutual benefit, peaceful utilization and inclusive development.

Xu Hongliang, spokesperson for CNSA, said the white paper put forward the idea of "building a shared future for mankind in outer space" for the first time. "This shows our more proactive attitude towards promoting international cooperation."

Previously, international cooperation mostly focused on payloads. But it will feature more on assignments, planning, even alignments of complex system development in the future, according to Xu.

More cooperation in astronaut selection and training, joint flights and other fields will take place between China and foreign countries. The country will strengthen cooperation in international lunar research station projects, said the white paper.

The next five years will also witness China work together with countries, including Italy, Brazil and Pakistan, on satellite engineering and technology, according to the white paper.

It also highlighted that China will conduct dialogue with Russia, the United States, other countries, and relevant international organizations on outer space governance.

Xu also told CGTN that in 2022, a cooperative mechanism for BRICS countries will launch. "And you will see concrete progress in the BRICS Remote-Sensing Satellite Constellation."