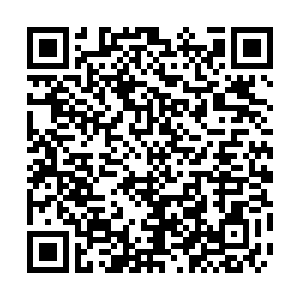 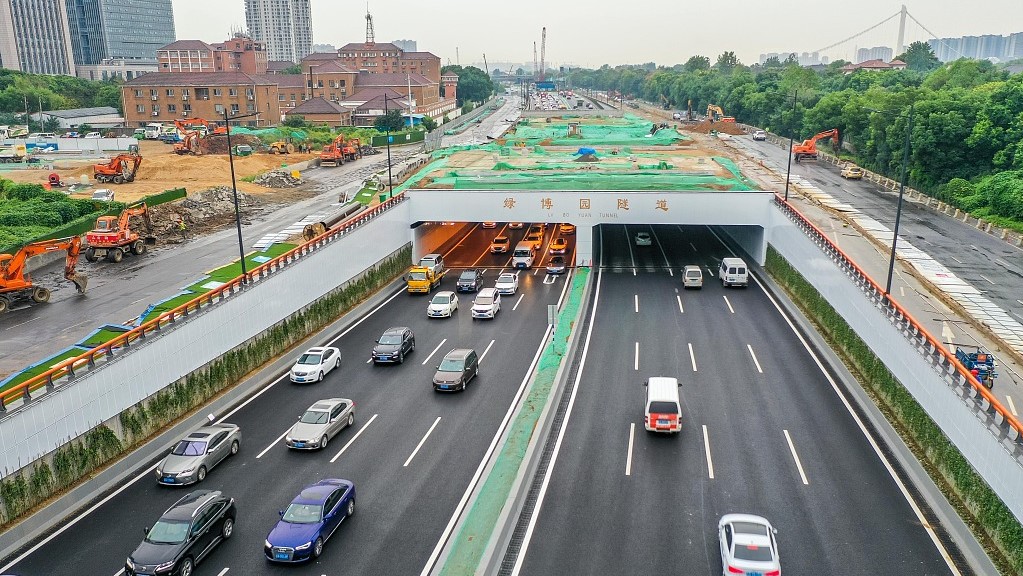 A Tuesday meeting of the Central Committee for Financial and Economic Affairs emphasized the importance of optimizing the layout, structure, functions and models of infrastructure, and coordinating development and security.

Analysts at China International Capital Corporation said the committee meeting and recent measures introduced by the central bank would help in coordinating infrastructure project construction and capital, and accelerate the pace of major projects in the 14th Five-Year Plan (2021-2025).

They noted that the growth rate of infrastructure investment in the first quarter reached 10.5 percent, the highest since 2018, but predict a slowdown in subsequent capital expenditure.

They added that logistic disruption has slowed construction in April but expect a recovery in May if the pandemic dies down on top of recent favorable policies.

Analysts at Everbright Securities said in a research note that the meeting pointed out the main direction of this round of infrastructure investment ranging from water conservancy projects, transport hubs and information infrastructure.

They added that the central government taking a lead will help coordination on solving issues such as construction assessment, funding and inter-regional planning, which will make the projects land more quickly.

On increasing financial support for infrastructure construction, the meeting called for broadening the channels for financing and encouragement for the participation of social capital in investment and operation of urban infrastructure.