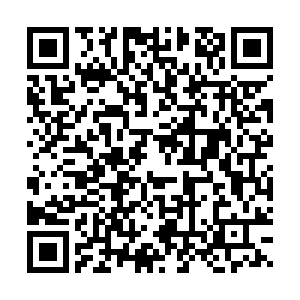 Russia's most senior lawmaker said on Friday that Ukraine was effectively mortgaging itself to the United States by seeking to tap billions of dollars of loans for weapons proposed by U.S. President Joe Biden.

Vyacheslav Volodin, speaker of the lower house of the Russian parliament, accused the U.S. of seeking to profit from the Russia-Ukraine conflict while indebting future generations of Ukrainians.

"Lend-Lease is a commodity loan, and not cheap: Many future generations of Ukrainian citizens will pay for all the ammunition, equipment and food that the United States will supply," Volodin said.

Biden on Thursday asked U.S. Congress for $33 billion to support Ukraine – a dramatic escalation of U.S. funding for the conflict – and Ukrainian President Volodymyr Zelenskyy pleaded with U.S. lawmakers to give the request a swift approval.

"Zelenskyy is driving the country into a debt pit," Volodin said.

West's intentions for Russia and Ukraine ever more clear

Chart of the Day: What the U.S. is spending in military aid to Ukraine in its conflict with Russia 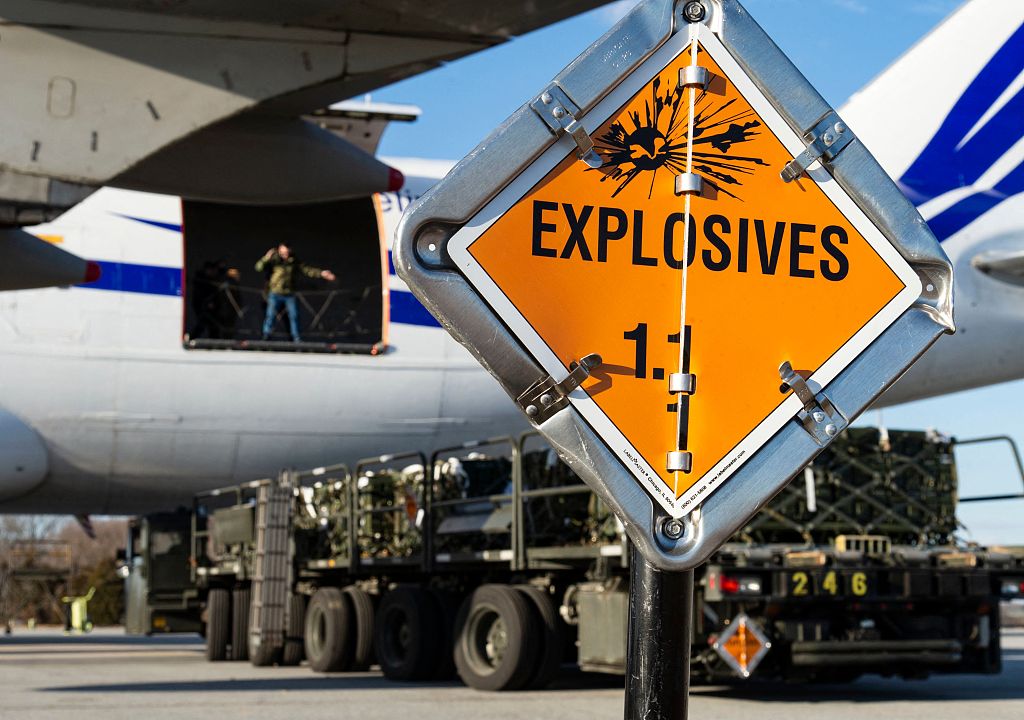 Cargo is loaded on an aircraft during a U.S. military sales mission to Ukraine at Dover Air Force Base, Delaware, U.S., February 10, 2022. /CFP

Cargo is loaded on an aircraft during a U.S. military sales mission to Ukraine at Dover Air Force Base, Delaware, U.S., February 10, 2022. /CFP

Biden's funding request includes over $20 billion for weapons, ammunition and other military assistance, as well as $8.5 billion in direct economic assistance to the Ukrainian government and $3 billion in humanitarian aid.

The request would push the total American expenditure in Ukraine past $36 billion in just nine months.

"It's not cheap," Biden said on Thursday. "But caving to aggression is going to be more costly if we allow it to happen."

Russia said on Thursday that Western arms supplies to Ukraine are posing a threat to European security.

"In itself, the tendency to pump weapons, including heavy weapons, to Ukraine and other countries are actions that threaten the security of the continent and provoke instability," Kremlin spokesman Dmitry Peskov told reporters.

It has been over two months since Russia launched what it describes as a "special military operation" in Ukraine.