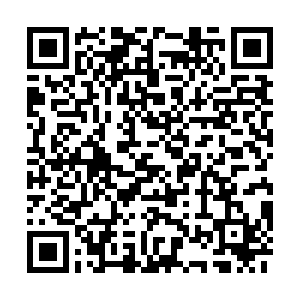 The Chinese Embassy in the United States on Tuesday rebuked claims made by the U.S. State Department that Chinese officials and media "routinely amplify Kremlin propaganda, conspiracy theories, and disinformation" on the Ukraine issue.

"China's position on the Ukraine issue is impartial, objective and beyond reproach," the embassy's spokesperson said in response to a query on a statement posted Monday on the U.S. State Department's website.

The spokesperson urged the U.S. to work with China and the rest of the international community to achieve a political settlement of the Ukraine crisis at an early date.

Washington's statement, entitled "People's Republic of China Efforts to Amplify the Kremlin's Voice on Ukraine," accused Chinese diplomats and media of rationalizing Russia's military operation in Ukraine and undermining trust in the United States and its allies. 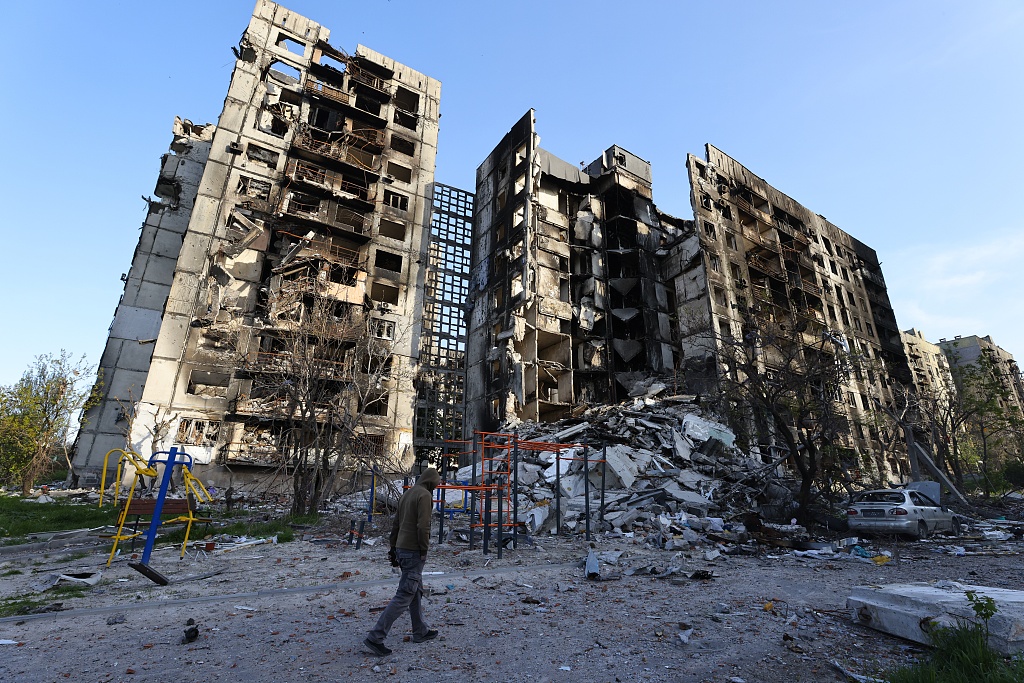 An apartment block damaged by shellfire in the city of Mariupol, Ukraine, May 3, 2022. /CFP

An apartment block damaged by shellfire in the city of Mariupol, Ukraine, May 3, 2022. /CFP

The embassy's spokesperson criticized the U.S. for spreading disinformation about China.

"When it comes to spreading disinformation, the U.S. side should seriously reflect on itself," the spokesperson said. "It is the U.S. officials and media who have spread such rumors as China knew in advance and tacitly supported Russia's military action, as China helped Russia evade sanctions and provided military support to Russia. These are disinformation in every sense of the word."

China has repeatedly denied having prior knowledge of Russia's move, tacitly supporting Russia's operation, or providing military assistance to Russia.

The spokesperson said wars waged by the U.S. in Iraq, Afghanistan and Syria have resulted in the death of 335,000 civilians. "This is not disinformation," the spokesperson stressed.

"The vast majority of countries in the world stand for resolving the Russia-Ukraine conflict through dialogue and negotiation, and none of them wants to see the situation escalate or even get out of control. This is not disinformation," the spokesperson added.

"In the working document submitted by the U.S. to the meeting of the State Parties to the Biological Weapons Convention (BWC) in November 2021, the U.S. admitted that it has 26 biolabs in Ukraine. According to the fact sheet released by the Department of Defense in March 2022, the U.S. is supporting 46 facilities in Ukraine," the spokesperson said. "These are not disinformation."

As permanent members of the United Nations Security Council, China and the U.S. should make joint efforts to facilitate a political settlement of the crisis and a ceasefire as soon as possible, while increasing humanitarian assistance to Ukraine and protecting civilians, the spokesperson said.