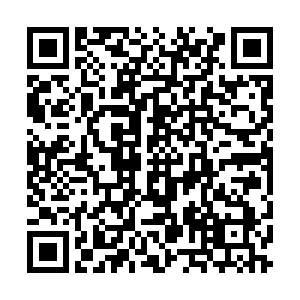 Chinese Vice President Wang Qishan will attend the inauguration of Yoon Suk-yeol as president of the Republic of Korea (ROK) in Seoul on May 10, Chinese Foreign Ministry spokesperson Zhao Lijian announced on Friday.

Wang, a special envoy of Chinese President Xi Jinping, will lead a delegation on a visit to Seoul at the invitation of the ROK government, Zhao said.

This year marks the 30th anniversary of the establishment of the diplomatic ties between China and the ROK.

Describing the two countries as close neighbors and important cooperative partners, Zhao expressed confidence that bilateral relations will achieve further development with efforts from both sides.

Yoon, who won the presidential election on March 9, will succeed incumbent President Moon Jae-in on Tuesday.

What is ROK's president-elect facing?